If nobody wants him we don't really have any choice

Depends if we can recoup .. feel it would be time to move on.. let Gordon or Iwobi (can’t believe I’m saying it) go more central .. of course we talking about as a sub here in any event..

Put it in the Siggurdson thread mate

Im going to go out on a limb and defend Siggy a bit here. Last season wasn’t great, but none of the midfield was so I guess he can be partly put it down to the support around him also failing. He scored 15 goals the season before. If we accommodate James in an advanced number 10 role - there’s no reason why Sig can’t flourish again in that advanced role if James picks up a know or has to move out to the right (for whatever reason). Having more cover behind and beside him could kick his form again. Hopeful thinking because he’s not leaving this window for sure

Banished to the sacrificial canyons of Belarus.

I think he’ll excel with the quality of players the Don is attracting. NEA what the naysayers think. 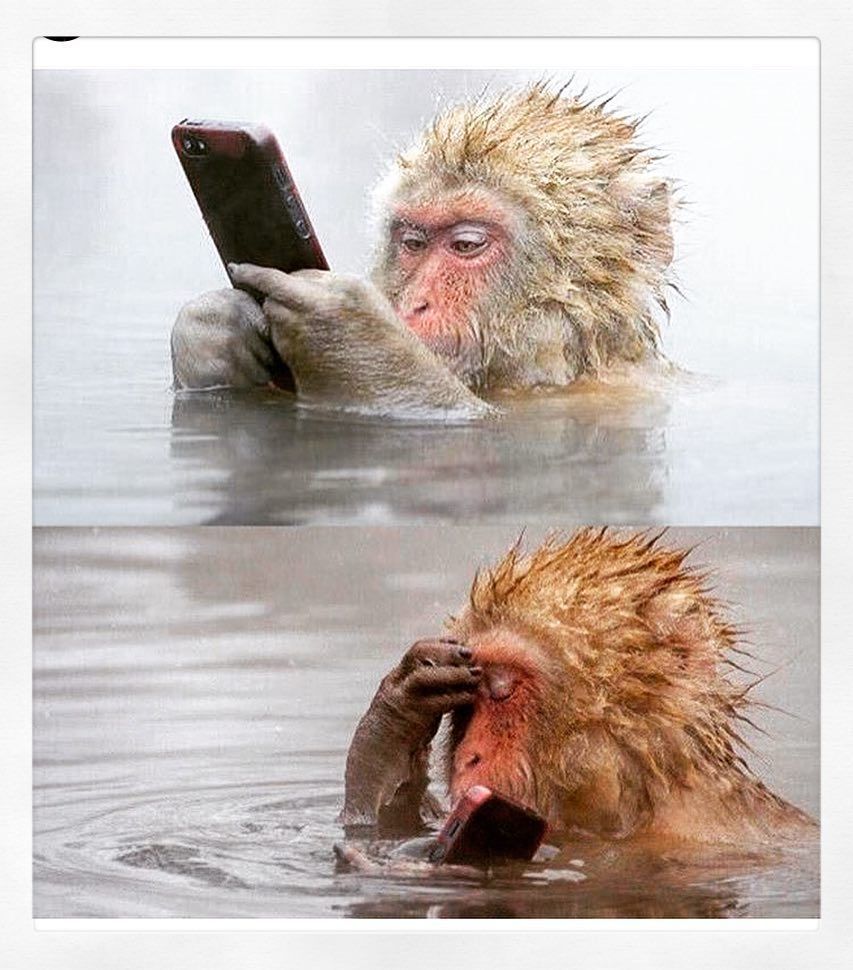 He had a decent 2018/19 season when Gueye was played behind him, ended up as our top goalscorer. Last season ALL of our midfielders were poor. He'd get quarter of the stick if he was 10m and not 45m.
B

Last season was a disgrace. Lack of effort is inexcusable. However hes obviously a decent finisher so although I do not want to see him week in week if he is allowed to get in the box where he does his best work I think he is a decent squad option. Outside the box he is pointless.
N