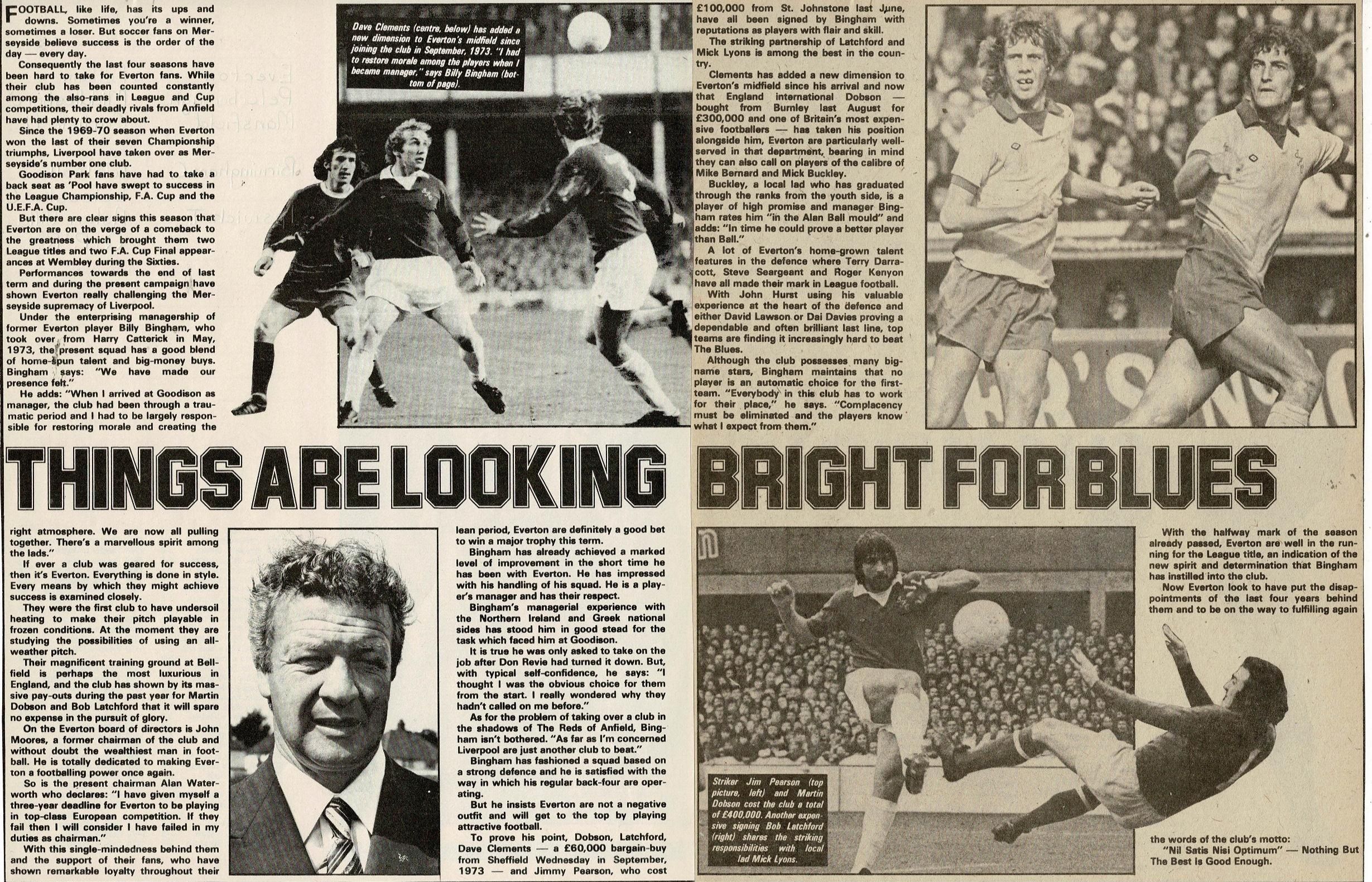 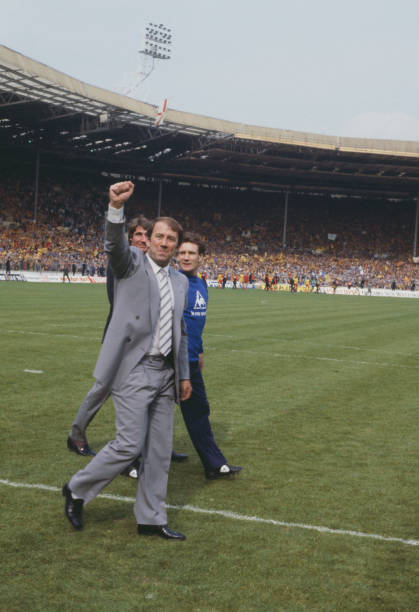 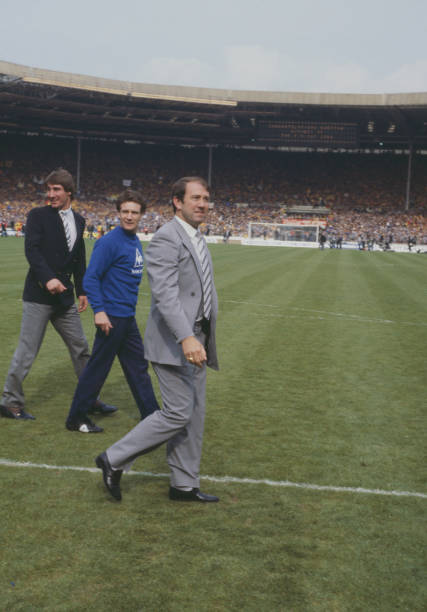 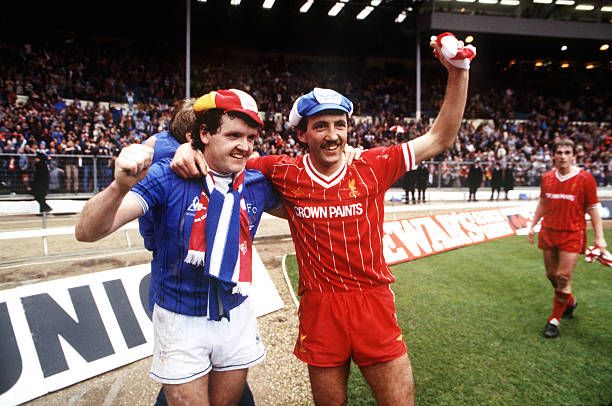 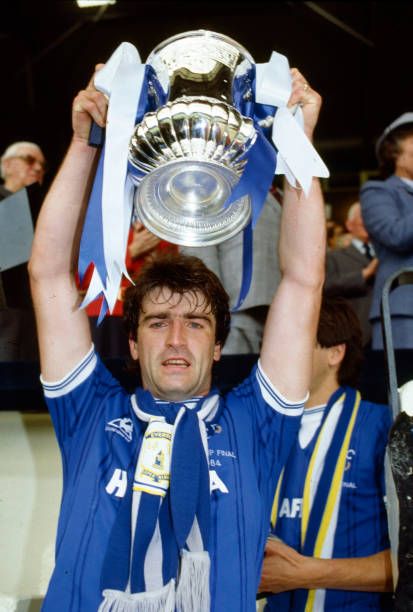 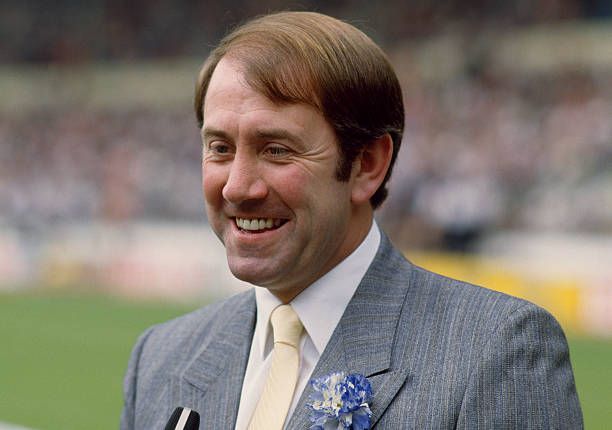 Forum Supporter
Peter Farrell, one of the great Everton captains, was born on this day in 1922. 11 years of service to the Toffees. He came to watch EFC play away at UCD in 1984. Peter passed away in 1999 - 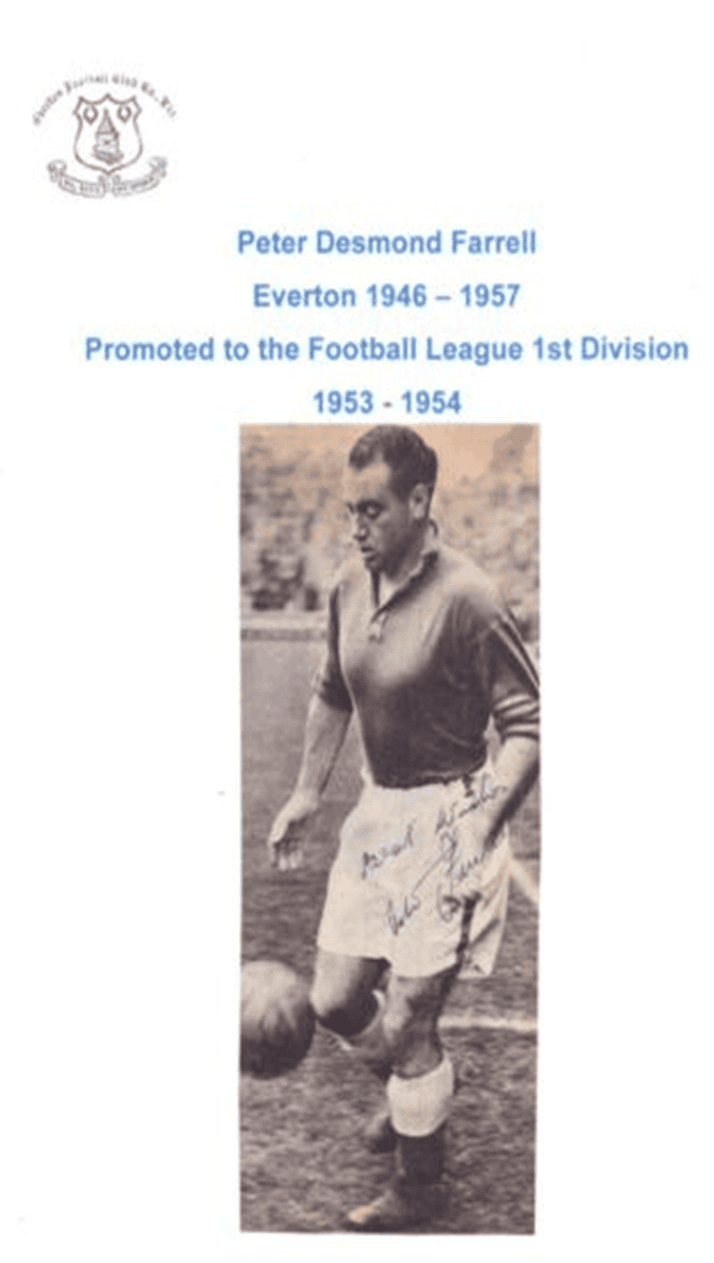 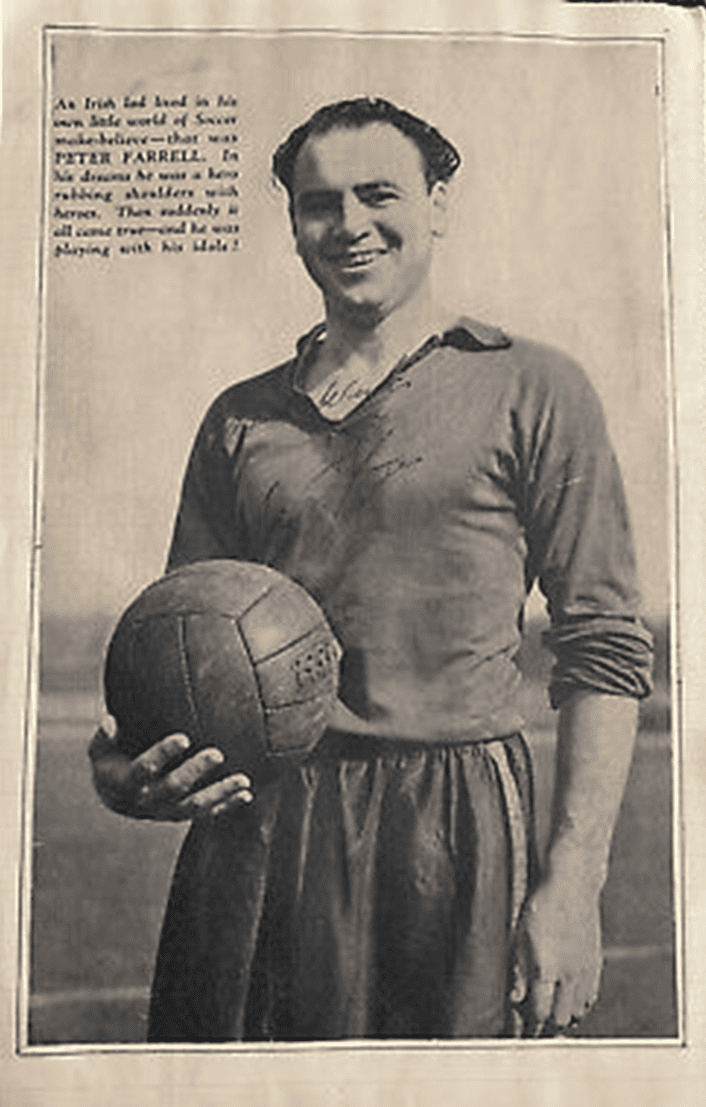 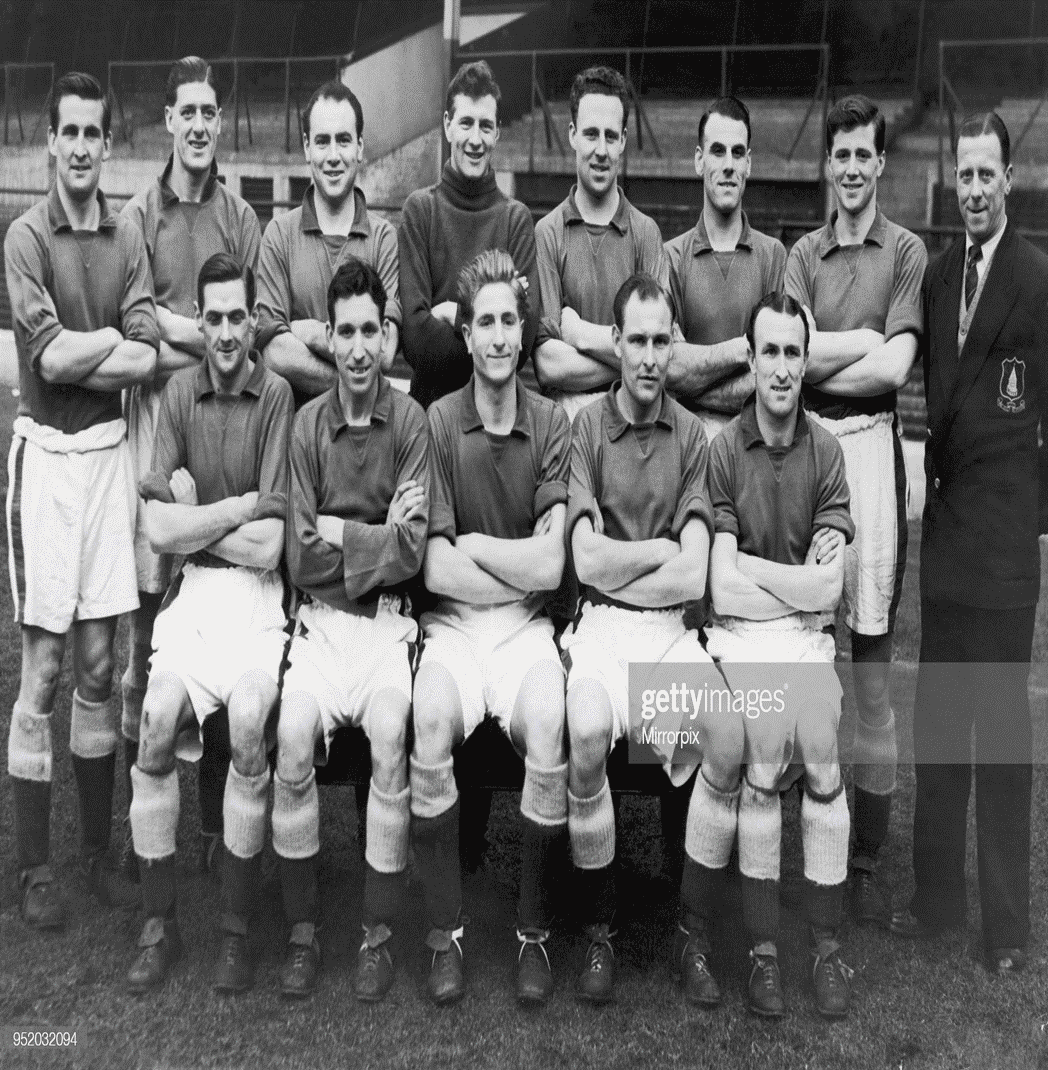 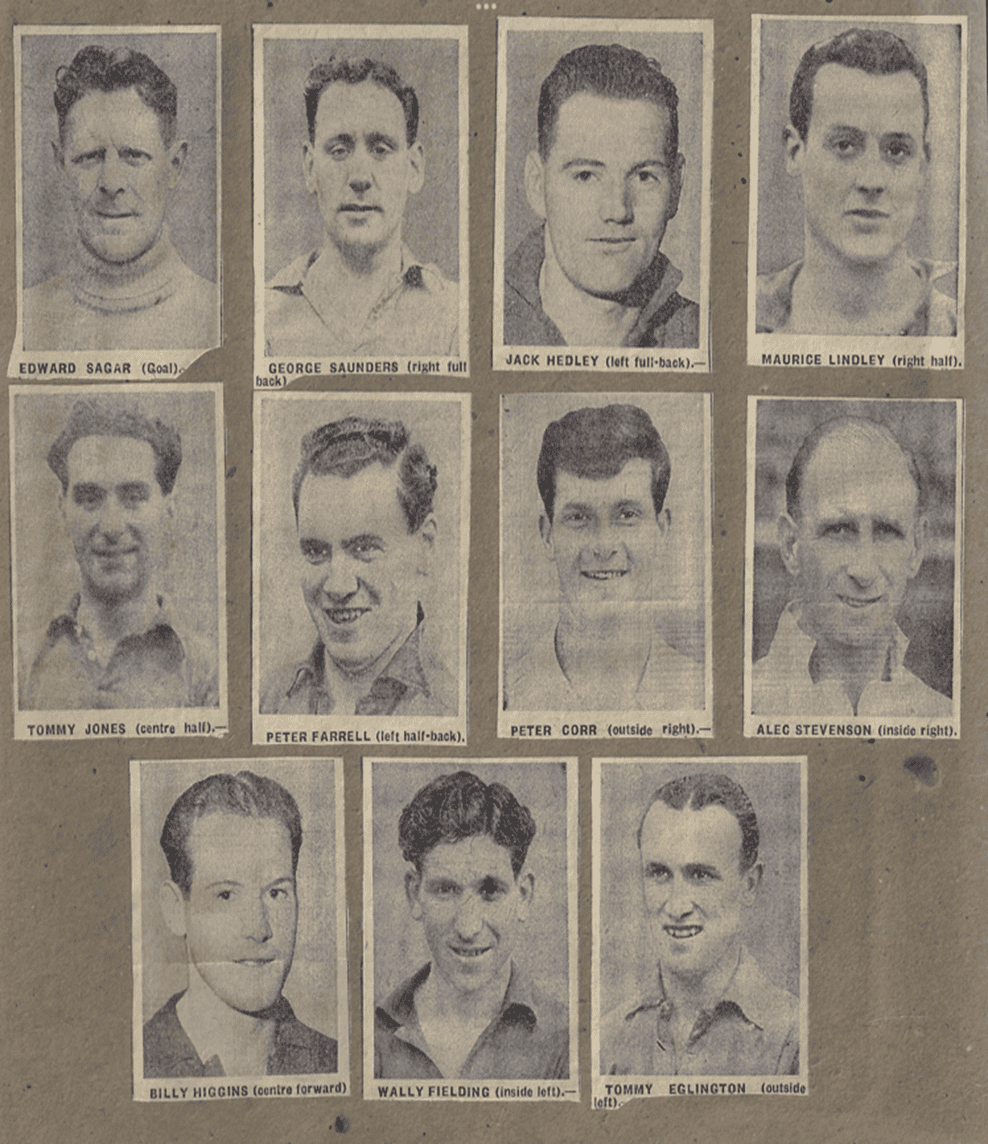 Forum Supporter
23 March 2011; Former Republic of Ireland legend, Peter Farrell became the latest legend to be honoured at FAI headquarters, when a display featuring memorabilia from his career was unveiled in the presence of his wife, Mabel, family and former teammates. Peter Farrell was one of several players of his generation who was capped both by the Republic and Northern Ireland in those days of dual international representation. Altogether, Farrell played 28 times for the Republic and eight times for Northern Ireland. After signing for Shamrock Rovers on his 17th birthday, Farrell went on to play in three successive FAI Cup finals, only to be denied a hat-trick of winners medals in one of the more dramatic finals against Drumcondra in 1946. A supremely gifted ball player who could operate with equal facility on either side of the pitch, Farrell was a natural leader of men, winning his first cap in the first post War game in Portugal in Lisbon in 1946 and was made captain on his debut. Later Farrell was to captain Everton for seven seasons, leading the Goodison Park club to the semi-finals of the FA Cup on two occasions before later becoming manager of Tranmere Rovers and then Sligo Rovers. It was after the 3-1 defeat by Portugal and the 1-0 victory over Spain in Madrid in 1946 that Farrell along with Shamrock Rovers team-mate Tommy Eglington both signed for Everton. Altogether he scored three goals for the Republic, the most famous being in the 2-0 victory over England before 51,047 at Goodison Park, Liverpool on September 21, 1949. Pictured at the display is Peter Farrell's wife Mabel. FAI Headquarters, Sports Campus Ireland, Abbotstown, Co. Dublin. Picture credit: Brendan Moran - 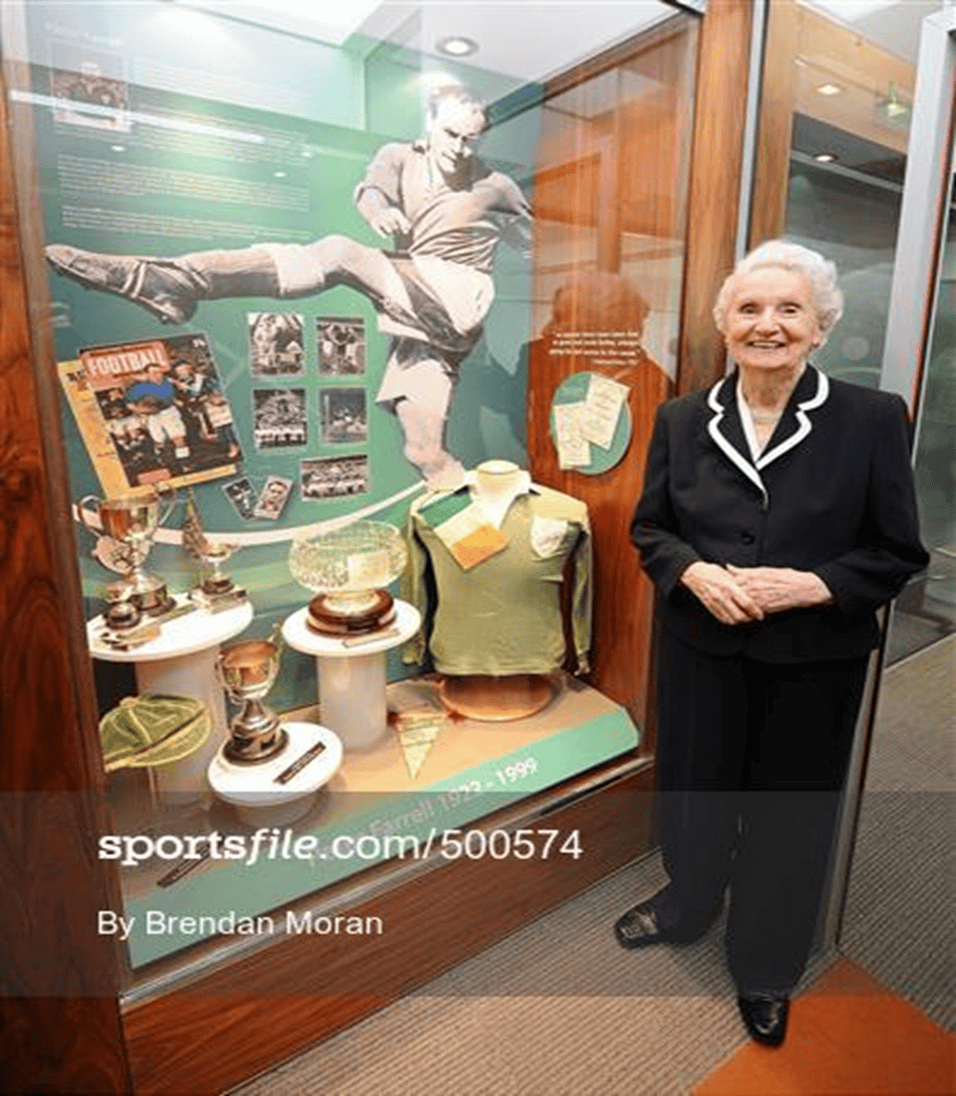 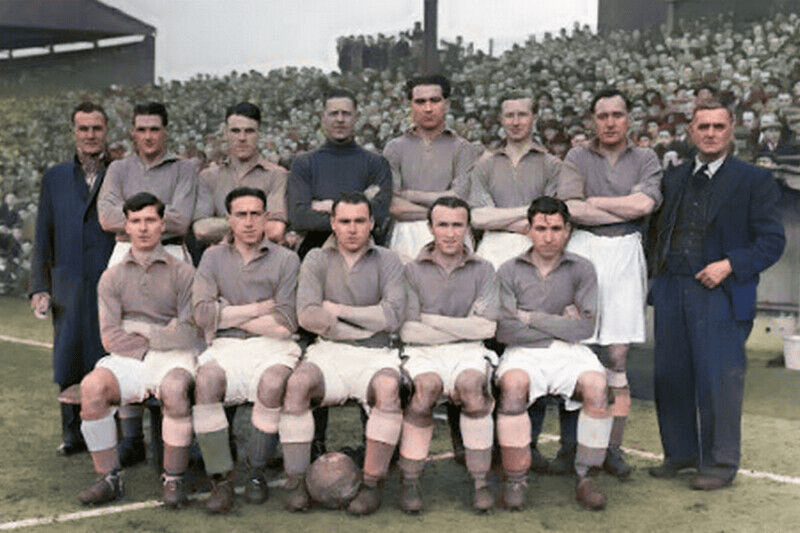 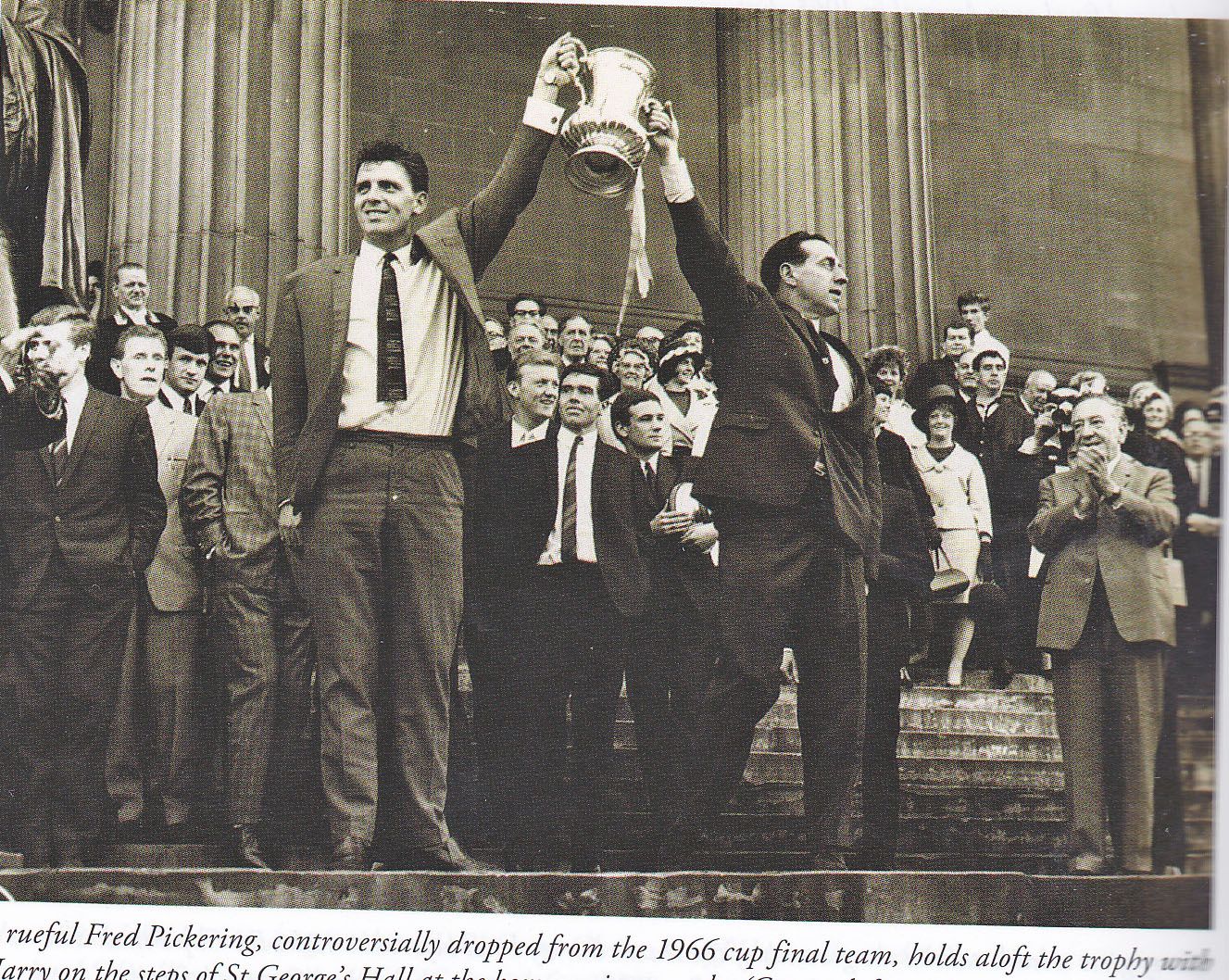 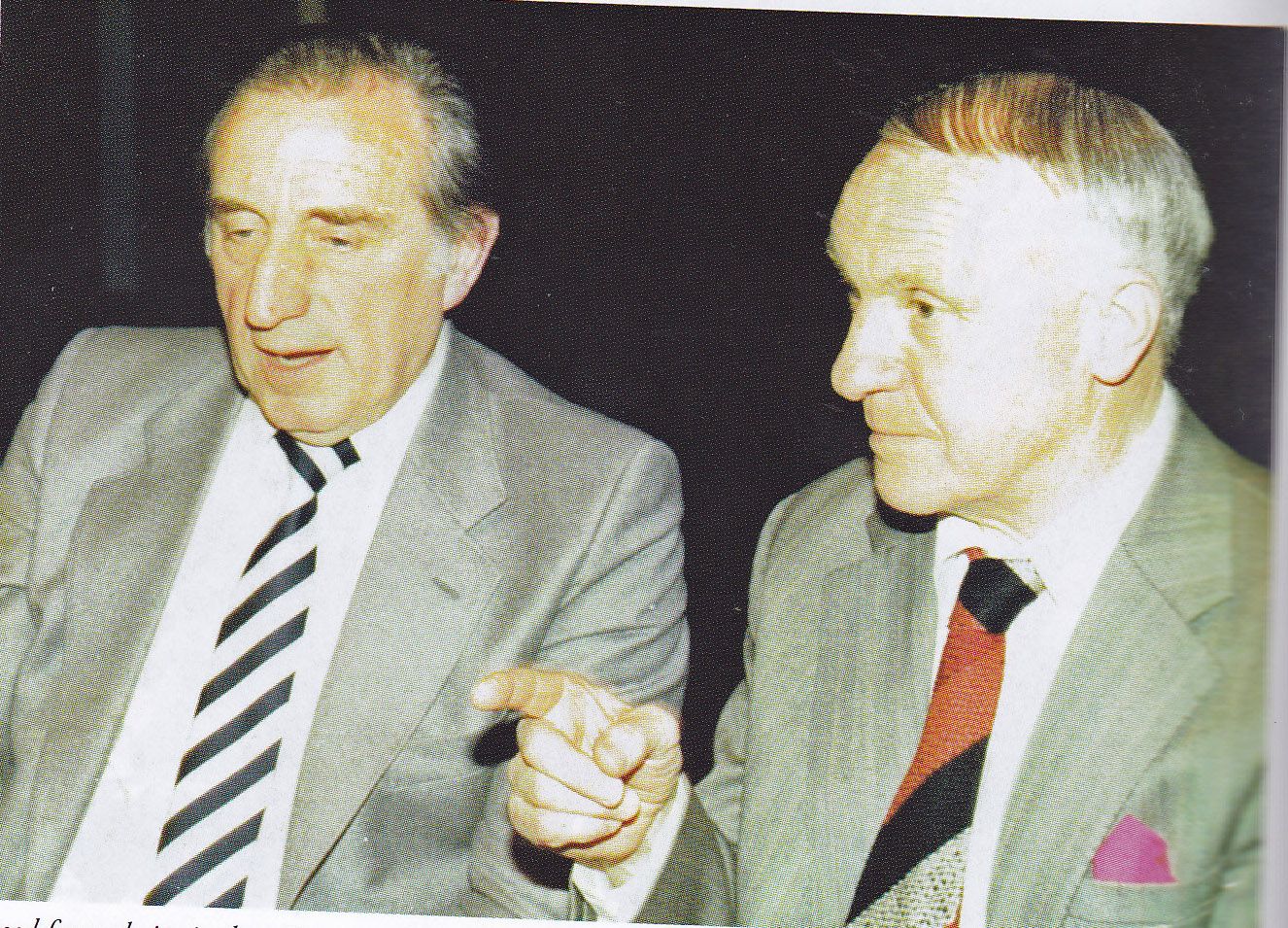