Forum Supporter
No poll, just thought we seem to have a thread for every single candidate out there, might as well have one for the best possible candidate for the job. 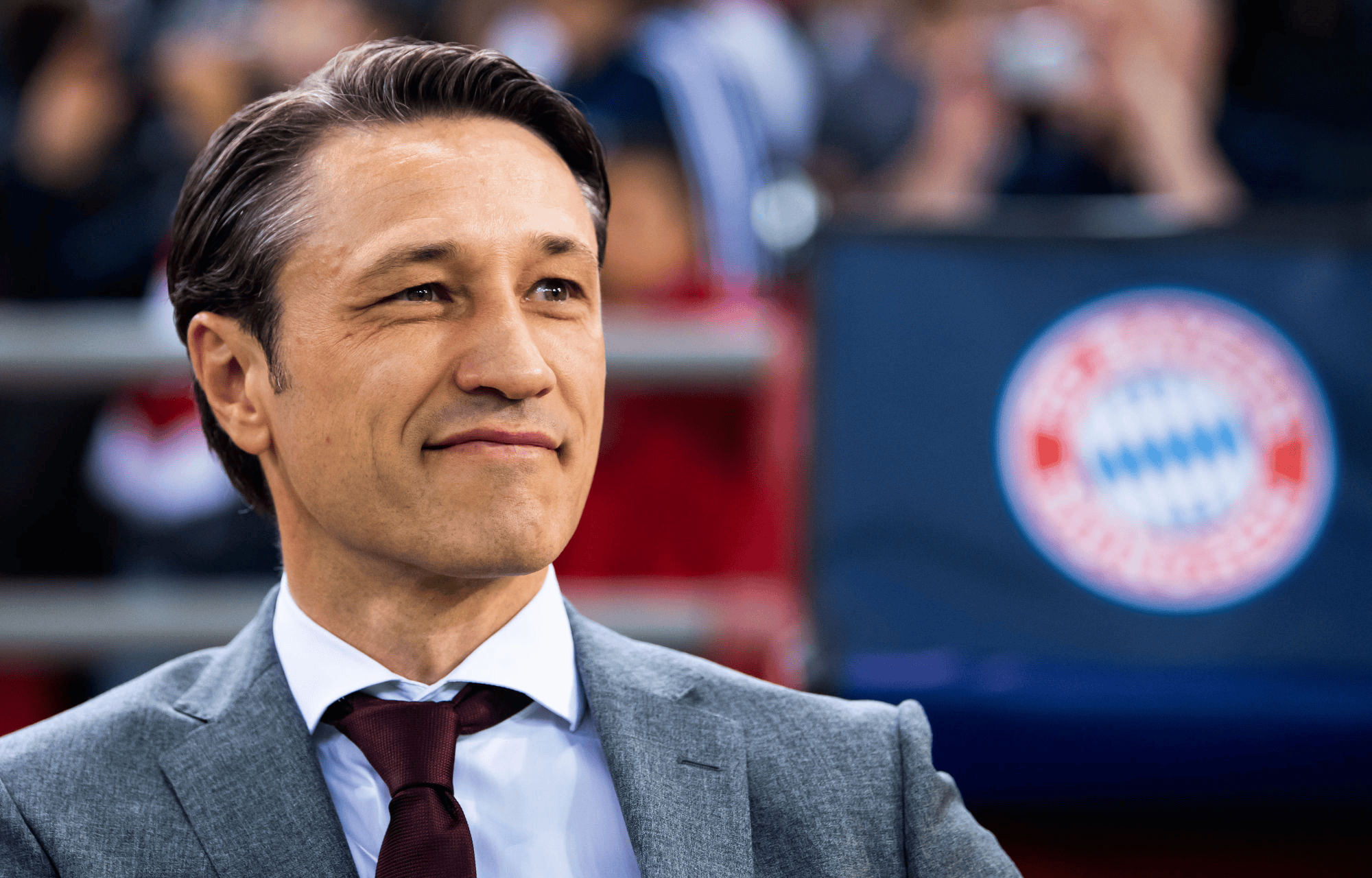 Kovač started his managerial career at Red Bull Salzburg, a club owned by Red Bull that is known to have a distinct style of play that incorporates a high pressing system

Kovac was first introduced to the limelight when he was at Eintracht Frankfurt. One of Kovac’ apparent strengths at Eintracht has been his ability to set a reliable defensive tactic, a backline that’s movable, but still structured. It all begins with five defenders. Now most will say "5 doesn't work here" and maybe they are correct. But we had an awful manager who had no idea how to defend which, oddly enough, was meant to be his forte.

In attack, Kovac’ Eintracht uses a 2-3-5 where the wing backs have become wingers, ready to cross the ball into a flurry of big players. Behind these five, sit two more attacking midfielders who are ready to pick up loose balls.

Movement is pivotal in attack for Frankfurt. While one of the two strikers can afford to be a tad stale, the other one have to be in constant motion to keep things stirred up in the box. Ante Rebic is an expert at this as he tends to challenge defenders even though he’s way off receiving the ball. This does create space for his peers in better positions to receive the ball in a dangerous position. Rebic’ role in Eintrach’s system is similar to the one Thomas Müller had at Bayern. He creates space through clever movement and often gets on the scoresheet as well through that very movement.

After leaving Bayern after a cup double, Kovac moved to Monaco. Throughout the season, Kovač has used multiple formations like 4-3-3, 4-4-1-1, 4-2-3-1, 4-4-2, and 3-4-3, the latter two being the most significant ones. Having said that, Monaco plays with specific principles regardless of the formation.

Kovač puts a lot of emphasis on the positional play during all the phases of the game. Naturally, he likes his teams to play out from the back in the first phase. The buildup shape has adequate width and depth as the players look to occupy all the vertical and horizontal lanes. Besides, they ensure numerical superiority in their half which aids a swift buildup and vertical progression.

Kovač looks to force the opposition to stay central while ensuring a free man on either flank through which his team would progress from the first phase. This involves the creation of width and numerical superiority in the defensive half, which is achieved through the positional rotations of the players. Primarily, one of the centre-backs pushes wide and one of the half-space attackers drops deep, as shown in the following figure.


He's relatively young at 50 so could be here for quite awhile. Also as @Sassy Colombian can attest, quite a handsome gent. Fonseca eat your heart out.

Oh, no! His tie knot is even worse that the prospective DoF's one. At least he's wearing blue, to be fair, but that doesn't make up for the dodgy knot. No from me.

(If you can't be bothered tying it properly, then just don't wear a tie FGS!)

I really want him to be the next Everton manager.

I'm not a disciple of his, but in the overall context and assuming Potter isn't available, Kovac seems to be the strongest available and feasible candidate that I can see.

Forum Supporter
Obviously the only candidate the majority want.

Too many red flags for the others

So absolutely no chance of us making that decision

Forum Supporter
Am I the only one who will admit to having never heard of him until last week?

Anyone who looks like a Bond villain should be interviewed

"Naturally, he likes his teams to play out from the back in the first phase."

Can he make a silk purse out of this sow's ear of a squad?

He's available, no payoff required and he was manager of Monaco, which means our loon of an owner has probably heard of him. I think he's actually a likely appointment.
G 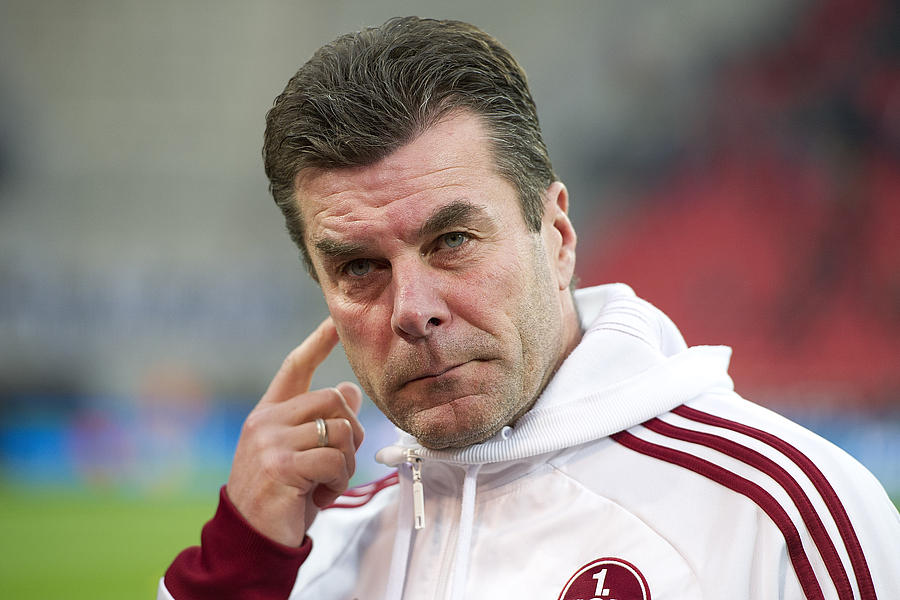 Player Thread Sponsor
Give it him please