Kever10 said:
A 4 game sequence of Chelsea home, Utd away, Leicester Home and Aresenal home and we got 5 points and lost on a shootout.

Losing to Fulham, Sheff Utd and Newcastle at home and away to Liverpools u23s under Ancelotti was embarrassing.

Losing 0-2 at home to both newly promoted Sheff Utd and Norwich, and losing 2-6 at home to Spurs under Silva was embarrassing.

Only managing 1 point against Greek part timers in the Europa league under Koeman and Unsworth was embarrassing (I know we won a game, but that was under Allardyce, even then, it was Craig Shakespeare in charge of that particular game).

Getting beat 0-4 by the Sh*te TWICE under Martinez was embarrassing.

And I have stood up all of them (except Koeman, never liked him).

You are either deliberately trying to goad people with contrarian stuff you don't believe, or you have an agenda. I think it's a mix of the 2.
Click to expand...

Ah, so you've figured out the Davekbot. Mr GrandOldTeam will need to up the AI levels to make it smarter in the future.
Seriously, its all the man's ever been known for on here. Stick him on ignore or learn to filter mentally out anything with that profile picture and never respond.

Forum Supporter
Moshiri will surely be a marked man if he sanctions any move for Benitez.

This would be orders of magnitude far greater in dividing the fan base than even Allardyce.

Can't stand Bascombe, the horrible spunk sock, but I did love this paragraph in his article...

"Moshiri has tried many profiles of coach during the course of his six year reign: Roberto Martinez and Marco Silva meant to represent an exciting future; Ronald Koeman and Ancelotti men of global clout who were supposed to be safe pairs of hands; and Sam Allardyce."

Drico said:
It's almost as if Bill Kenwright was looking to arm-twist Everton fans into the unpalatable appointment of David Moyes by suggesting an even more unpalatable alternative...
Click to expand...

That is some weird massive conclusion jumping you are doing there.

It's up there with blaming Dennis Lawrence for our poor defence under Martinez when he wasn't the defensive coach.

This is Moshiri's club, any decision, good or bad, is on him.

**Names Rafael, worked for the darkside over a decade ago, can't have him, despite him being one of the most successful managers available and worked for six other clubs since then, including Inter Milan, Real Madrid, Chelsea, and Napoli.
Click to expand...

*Outperformed by Steve Bruce at Newcastle.

At what point do we turn on Moshiri by the by? If it's true.
Click to expand...

If it's true, immediately. I don't care if he builds that North Korean 200,000 seater stadium on the burning ruins of Anfield, he'll be dead to me.

**Names Rafael, worked for the darkside over a decade ago, can't have him, despite him being one of the most successful managers available and worked for six other clubs since then, including Inter Milan, Real Madrid, Chelsea, and Napoli.
Click to expand...

Put up what he achieved in the last 8-10 years

blue to the bone said:
Would it be naive to suggest that the club are leaking names to the media to gauge fans reactions. Have had nuno , moyes , Rafael , howe , Potter, galtier all been put out there now.
Click to expand...

I have been wondering this. Problem is there is such a mix of opinion that I don’t think there is a popular decision.

maccavennie said:
You missed the bit where he's a massive knobhead
Click to expand...

There'd be harmony in your household though

Kev The Rat said:
Moshiri will surely be a marked man if he sanctions any move for Benitez.

This would be orders of magnitude far greater in dividing the fan base than even Allardyce.
Click to expand...

All those managers in the world and that was the best he could do?

All pointless conjecture though as there is no way that he is in contention, nor is Moyes or Martinez or any of the other weird names that are sloppily getting linked to us.
E

jamieni said:
Reading the Mirror article it’s also saying Galtier and Martinez under active consideration so obviously just going with the sensationalist headline of Rafael. Basically nothing new as we all knew those names were floating about.
Click to expand...

Yep and it's pretty much a footnote in Kirkbrides article. Kirkbride being the one who didn't sensationalise the nuno and moyes links as done deals unlike the others

I've been thinking long and hard about this appointment since we lost ancelotti and I would imagine the board are quite serious on appointing potter. I would think they have Eddie howe and big Dunc a bit lower down the list.

And currently are just making some final looks at everyone else. I don't think nuno is even being considered anymore.

Mourinho at United and Spurs.

These things should never have happened. 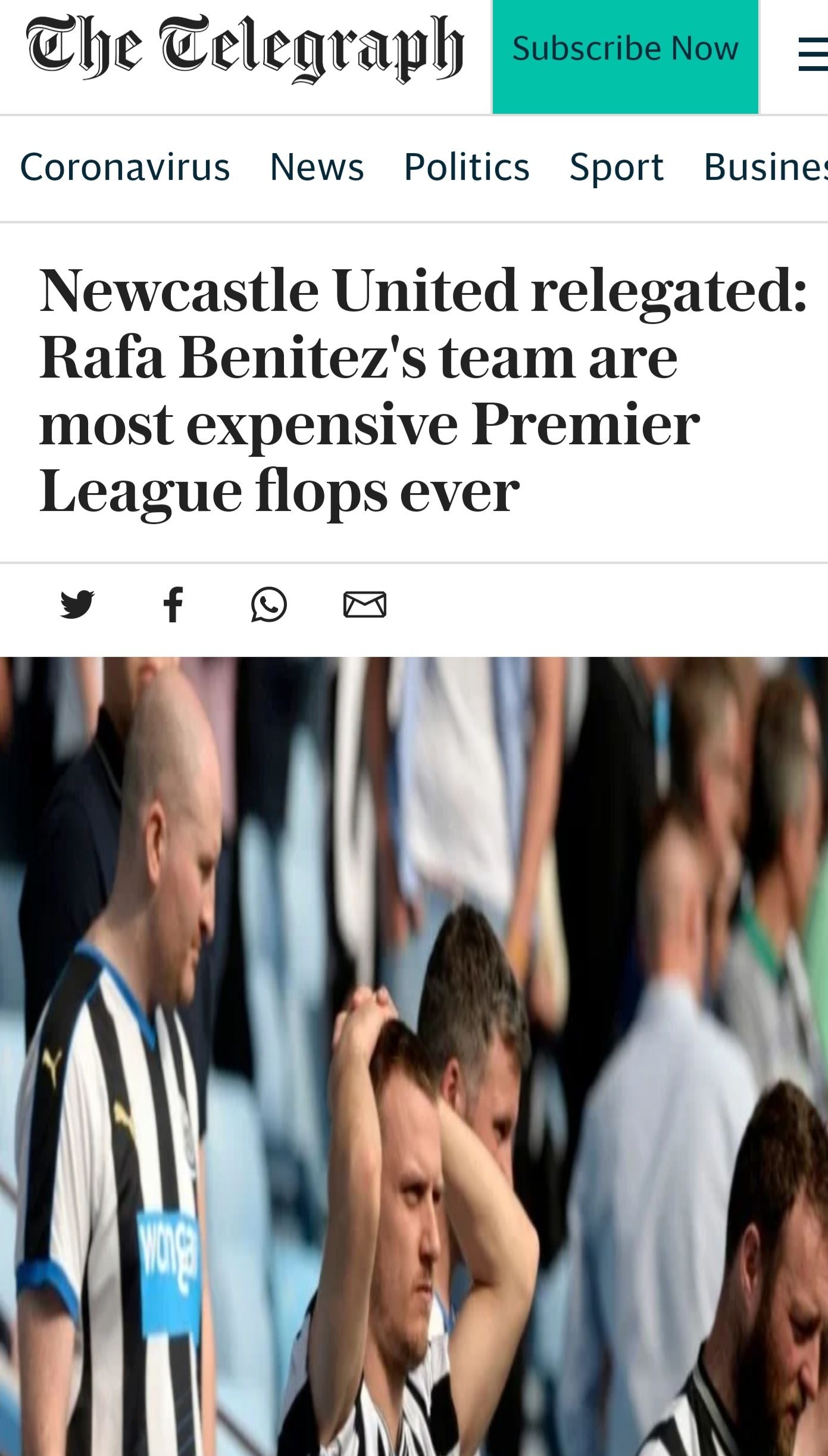