Carloblues said:
I am implying that yes, I cant imagine dyche coming here and changing everything he's based the last 6/7 years on his career on. That in itself is a massive gamble.
Click to expand...

Ah, expecting managers to act with rudimentary intelligence and common sense. Hmmmmm. You may well be right, mate, but I do think there'd be a temptation for someone like Dyche to feel like he now had the resources to unleash the creative side he'd always thought he'd be great at, if only he had the chance. Add to that, the bit of historical imperative to play football that exists here, and there's a recipe for Dyche's Everton team to be less effective than his Burnley one. I certainly hope we never get the chance to find out. 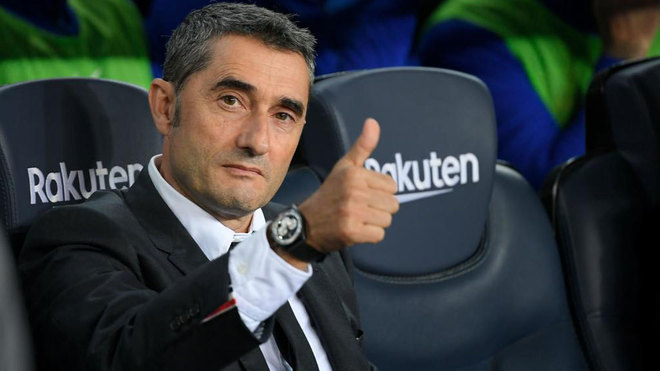 Forum Supporter
I feel like the excitement getting Ancelotti in gave me has spoiled it for me, in that no matter who we appoint is going to feel a bit meh personally.

Defo doesn’t help some of the names being linked are a pure void of dullness either.

Jimmyjoe said:
Eddie Howe for me. Think he would do a cracking job. Yes, he took Bournemouth down, but he took them all the way to the Prem from lower leagues first. He seems a decent fella, is an Evertonian and 'gets' the club.

Plus he would have a burning desire to do well and not look to jump ship when something more attractive comes along.

Yes, I know the 2 signings from the Reds were shockers but he made plenty of good signings as well. All clubs make nonsensical signings - Iwobi anyone? - but I think he would sort us out and build us for the future
Click to expand...

roydo said:
I have a serious problem. Maybe I am the only one, dunno.

But I keep returning to Dyche. Not a clue why, but sommet makes me think he would fit Everton. He is certainly a better manager and that than the hipsters would lead you to believe, and he could deffo take the heat.

I tend to agree with you for a few reasons:

- A common thread these past few seasons is that overall the players seem to lack character and drive. Dyche suffers no fools.
- His style of play actually fits the squad. When we played defensively last season we were fairly adept at keeping teams out. We have a generally slow defense (except Godfrey). We have a crap midfield - especially at getting the ball through the lines on the ground. We have a striker with great aerial presence (Dominic Calvert-Lewin) and another returning on in that mold (Tosun). - The skills of the current squad could adapt to Dyche's tactics from the get go.
- Everton is a clear step up from Burnley and he already resides in the north west. If he does well, he's still not going to attract attention from other teams and there will be no issues with "his family not settling" or such.

I would like a more attacking manager, but I'm literally done with year after year of "rebuilds" with a squad with no real identity.

Dixie1sixty said:
I feel like with the current list of managers linked we should just spin a wheel and see who it lands on.

We should not do this!

I’d like to see a dour, grumpy, angry manager come in. Sick of happy and overly positive types like Martinez (Phenomenal), Silva and to a certain extent Ancelotti. Koeman was dour but he was devoid of character. Potter and Howe smack of the same ‘nice guy’ types. I want a manger who wants to win and if the players let him down he boots them out. Been the tail wagging the dog for far too long.

DanB90 said:
I feel like the excitement getting Ancelotti in gave me has spoiled it for me, in that no matter who we appoint is going to feel a bit meh personally.

Defo doesn’t help some of the names being linked are a pure void of dullness either.
Click to expand...

After the dullness of the last few months basically anyone not named Nuno or Dyche would make it more exciting. So his name isn't going to ring out the same, Carlo showed us that doesn't matter.

jazzy said:
Have you actually watched them ?
The worst defensive counter attacking football I've seen in some time.
Click to expand...

Well who do you want then? Eddie Howe? Conte's already turned down Spurs, a "top six" club with a world class stadium. I doubt he'd come our way though it'd be great.
There's not many galactico coaches jousting for the job!

DanB90 said:
I feel like the excitement getting Ancelotti in gave me has spoiled it for me, in that no matter who we appoint is going to feel a bit meh personally.

Defo doesn’t help some of the names being linked are a pure void of dullness either.
Click to expand...

Imagine wanting him sacked. What managers did these people delude themselves we would get to be so confident in thier stance. Its almost like they are stupid or something.

Please check with me for Blammo criteria