What do I do with all my damp sheets now?

AsiaAsia82 said:
Why haven’t you defined FSW on that list with his recent achievements?
Because he has none, he’s past it, it’s simple as that.
Click to expand...

And Ancelotti was also past it yet our fanbase still toss the bloke off even after he screwed us over.

It does mate. Non of us are innocent to these occasions.

Earwigjoe said:
Youve a wonderful heart mate adopting a horse. Is it just the 1 you have? What do you call your horse? Speedie, big dunc or Rafael?? No pants pissing here either so we’ve got that in common.

catcherintherye said:
It's kind of my point entirely. I'm sure @Azza is a perfectly decent bloke and in general I avoid policing what people say as I'm sure there's no malice meant in it. But there is far far worse written on here and every football forum up and down the country than me suggesting Benitez might want to consider losing a bit of weight.
Click to expand...

It's muscle, not fat, leave him alone. 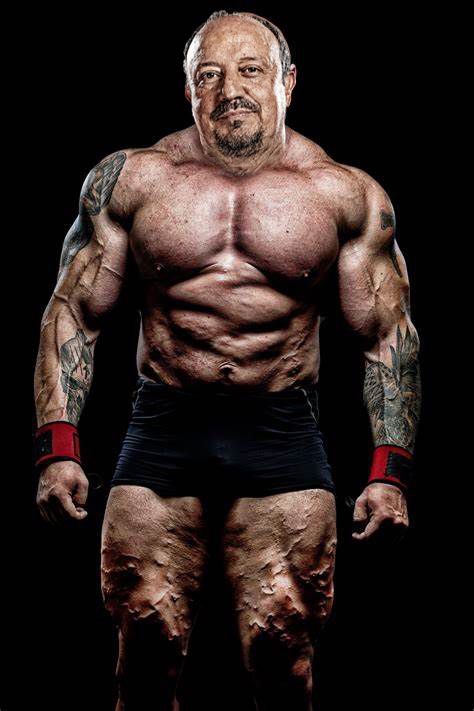 zukai12_ said:
This is all a conspiracy by the bed sheet industry

I do have a strange urge to buy a white Paris 200 thread count cotton bed sheet.

Lanolin said:
I would be very surprised if we spend really big money this summer, or next. We were in the top 4 in January and 'strengthened' by bringing in one loan player. We lost our manager and appear to have confined our search exclusively to replacements who are not currently employed and so don't have to be compensated. Pretty much the only way the club could possibly get fans onside about the Benitez appointment is by dropping into all the hints that he's going to be backed by an enormous amount of money, and yet there hasn't been a peep. We're not going anywhere fast by buying 3/4 players a year at an outlay of £60m or whatever like last year. That's not a complaint, it's just a fact. We could build slowly with that approach but Benitez has shown no ability to do that.

Forgetting who he is and just looking at his record and our position, by far the most likely scenario is that we plod along hanging onto the coattails of the top 6 and occasionally looking like we might join them before ultimately failing. Again. Because he is who he is though, it probably becomes more likely that it will end in disaster, because there's a very real chance that the banners that are being talked about so much start appearing at games, and being accompanied by boos and chants, and once that happens a parting of the ways becomes almost inevitable.

Benitez could be very successful here, of course he could, but loking at it logically it's pretty clearly the least likely scenario.
Click to expand...

Who would you want, who's employed?

I mean, who we could realistically get that is. That market is very, very thin.

Please check with me for Blammo criteria

wainy said:
That made me as sick as the banner. Our fan base is absolutely awful, geordies mk2.
Click to expand...

The "This is Rafael" bit I thought meant it was a parody. But it's actually real.

Earwigjoe said:
Youve a wonderful heart mate adopting a horse. Is it just the 1 you have? What do you call your horse? Speedie, big dunc or Rafael?? No pants pissing here either so we’ve got that in common.

And Ancelotti was also past it yet our fanbase still toss the bloke off even after he screwed us over.
Click to expand...

Moyes was never on it.

ToffeeTim said:
Why do people value PL experience so highly?

We haven't had a manager without previous PL experience since Moyes, so obviously it must be absolutely essential

And every one of them have been crap.

Yarrgh said:
But you haven't been posting the same thing every day for a week have you?
Click to expand...

I see the BBC have the FSW banner on the Everton page only. They are assuming it’s Everton related and not a vengeful RS.
Very anti Everton that without proof.
He’s never even managed us!
STOP THE LICENCE FEE!!
H

kenada_blue said:
Coppers involved due to that banner. Good blues though.
Click to expand...