It’s a bit too early to be writing this. But I can’t help it. It’s that time of the year again. The fixture that unites and divides the city. Brother, sister, father, mother, girlfriend whatever they are usually for 363 days of the year. But these two days, their just one of them. This is the game which we all dread yet have a strange excitement for. It’s the game. Blue vs Red. Loyal blue Toffees against Norweigan Kopites. That’s right. It’s derby days lads. 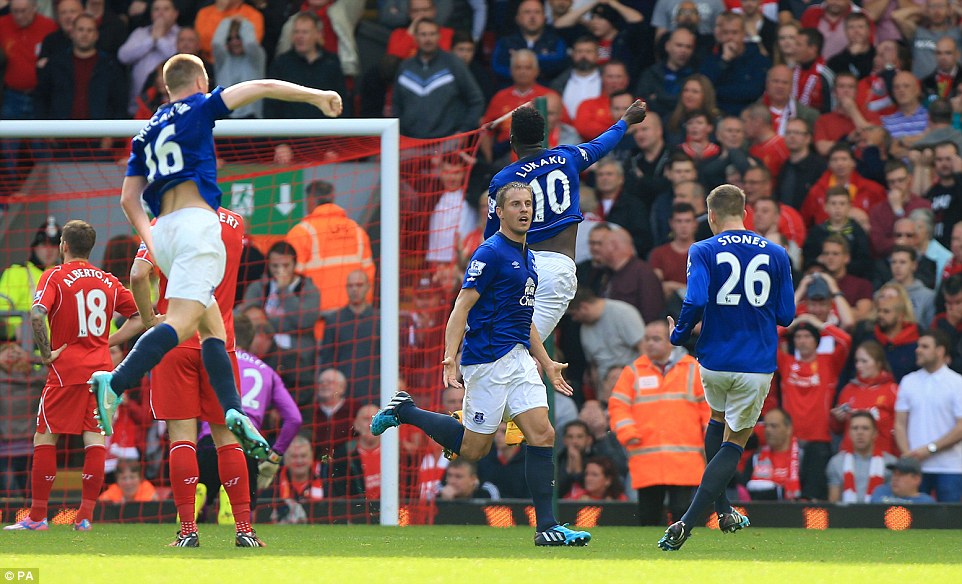 Last week saw us record only the second comeback from two goals down in our history. This season’s gonna be something special. I can feel it in the air. But last week doesn’t matter anymore. It’s this game.

For some reason, it seems that no matter how good we’re doing, we can never win a derby nowadays. We only one four in 10 years with the Moyesiah. Bobby still has to win one in his 5th try. We bottle them. It’s not like we can’t beat them. We’ve had a better squad more than just a few times. We just don’t. That’s the Everton way.

A bit of history for you now. The first ever Merseyside derby in 1894-95 at Goodison ended up in us winning 3-0. That’s not history though. It’s ancient. Some of you old timers on here probably remember the 5th round of the FA Cup in 1967 at Goodison. We won 1-0. A late winner by Alan Ball sent the some 60,000 watching mad. Also sent the 40,000 watching on a huge telly screen at Anfield into tears.

And of course, during our golden age, there was that time we faced a Kopite side who hadn’t lost in 29 straight games. But the Royal Blue shirts were too tough for them to handle- Wayne Clarke lifted Goodison of its feet. Probably my dad’s favourite ever derby was the 4-4 replay which saw Everton come back to tie it 4 different times. 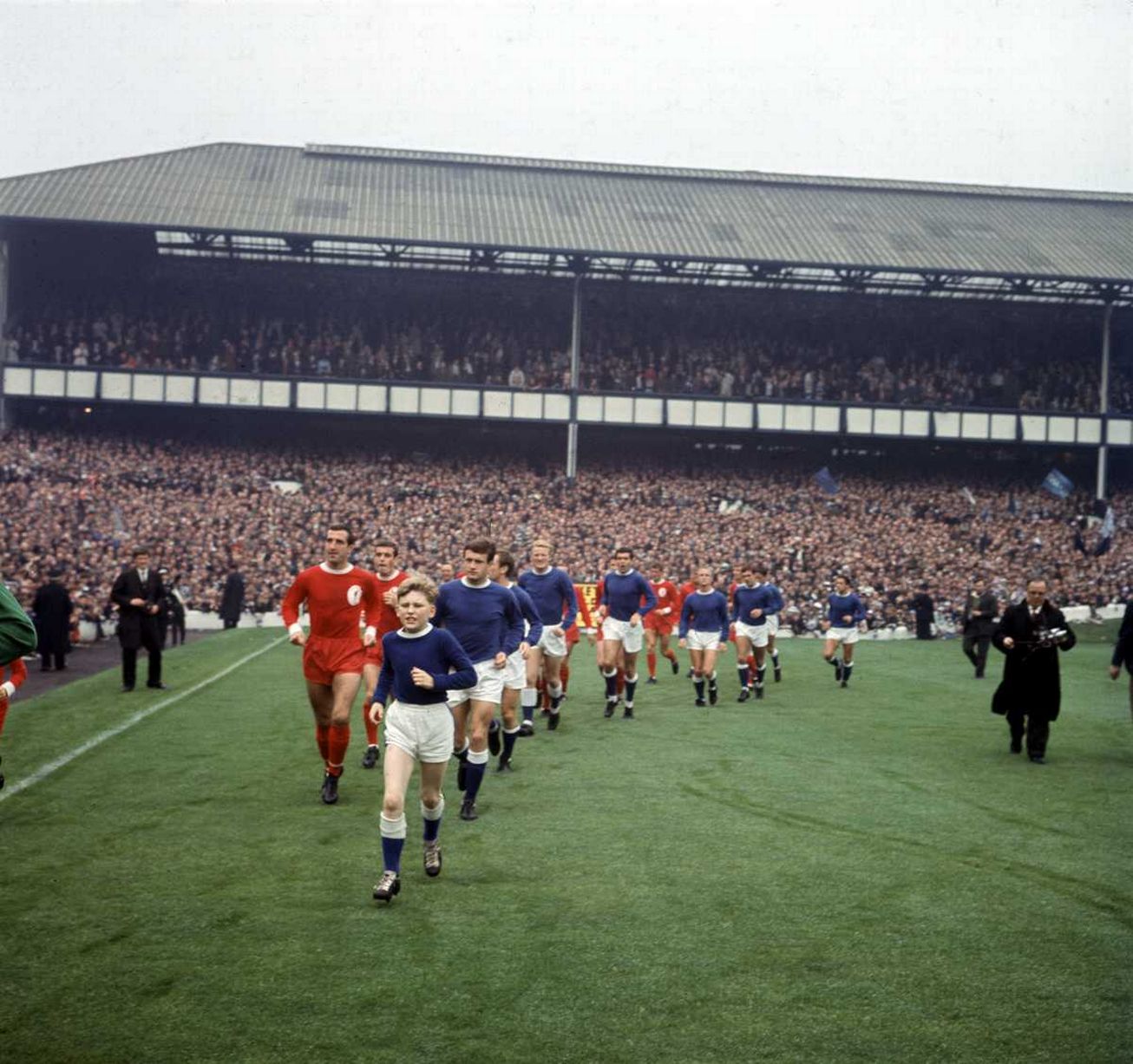 In recent times, we haven’t been too successful. I’ll just talk about the four games we actually won. There was the Carsley derby. How that would’ve hurt them lot. A former Manc playing for us scoring the winner in extra time. I still remember the most beautiful day of my life. We thrashed the red wanking socks 3-0. Tim Cahill scored. Andy Johnson had a brace.

Then there was a Gosling. Extra time. Probably the last chance of the game. And that goal was magnificent. Goodison shook that night. I swear. But then again, it did a lot back then. Finally, our most recent derby win came when Arteta and Cahill scored. We only won 2-0. That’s right ONLY 2-0. It shoulda been a lot more.

Enough about us thrashing them. It doesn’t happen too much. Which is why I’ll start talking about those bloody reds. It’ll probably be that tit Mignolegend in goal. He’s much like Howard really. Makes amazing saves once in a while. Also throws the ball into his own net a few times. Let’s hope we see the latter. They’ll probably play some weird formation with 3 at the back, because Brenda likes experimenting to see which side shows the most “character”. Can looks a player. Skrtel plays like a galloping gazette. Not in a good way though. He’s pushed over way too easily. Rom’ll give him nightmares. Sakho is dreadful. Him playing scares their lot. He’s not good in the air. He’s not fast. He’s not a ball-playing centre-back either. He’s not really anything really.

On to Clyne now. They say he’s better than Coleman. Have a laugh. Have two if you want. That Lucas fella completed a fair bunch of passes against Villa, and now he’s the new Busquets. Believe the hype right? No. More like a blindfolded Barry. Milner looks class. High work-rate and what not. Moreno hasn’t adapted too well, and we really should be playing Del to make sure he pisses his pants at least twice in the first half. Coutinho is amazing. I’m not gonna lie. I’d have him on our team. A game changer. They’ll probably play with Sturridge and Ings up top. Not too much to worry about. Just get Besic on to injure Sturridge, and we’re cruising through. That Benteke lad is a lot like Lukaku if used properly. But it’s Brendan Rodgers. Oh and did I mention? No Slippy? 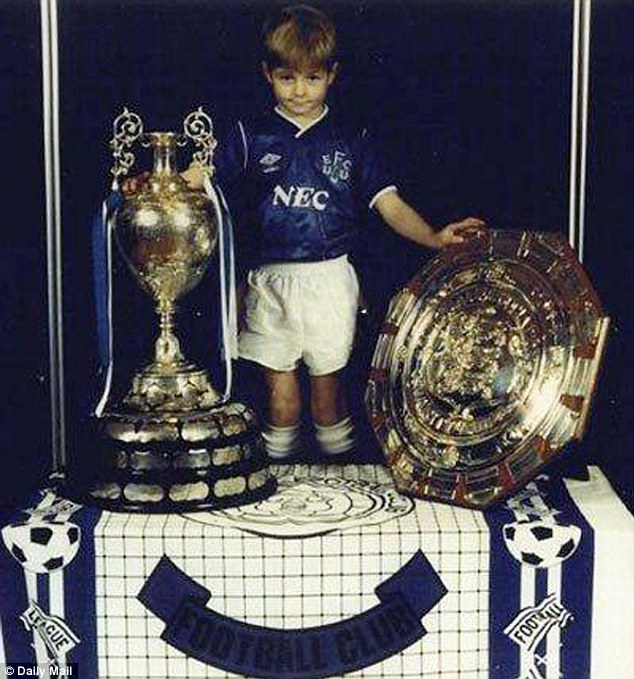 Now on to Everton. Baines is still injured, which sucks balls. But Galloway looks quite a player doesn’t he? He’s definitely one to be hyped up over. Anyway, there won’t be too much offensive threats, so he should be attacking a lot more this game like he has over the past few weeks. Stones and Jagielka as two centre-backs. Money can’t buy you Stones should be sung every 75 seconds. Or 50. Depends who you hated more, that cheating arse Suarez or Sterling. Coleman should be back. He’ll definitely give them a scare.

Barry and McCarthy should play midfield again. They always do. They won’t have too much to deal with, except Coutinho. I would actually try getting Besic on just to get rid of Sturridge. But who am I to say? Ross has been phenomenal, minus last week. He should step it up being a local and all. He’ll be a big part of whatever we manage to pull off. Lennon really should start as well. Deserves it. But then again, Kone’s been good I daresay. With Mirallas out, Del needs to start. He was key against the Baggies, and will be again. Naismith should probably start to (I’m sorry lads you knew it was coming)- he does seem to score in important games. Rom up front to give Skrtel and Sakho a real whipping.

We’ve got a tough month ahead. After this it’s Manure and 4th place-nal. Let’s do something. A bit on me. I started off watching football as a hobby. Then Everton chose me. It started off as something I would do when I was bored. I never thought it would be like this. I now watch every game despite living thousands of miles away, but I’m sure many others do too. I haven’t seen us win too many derbies. We’ve been better than them lot quite a bit. With that cheating cock-sucker Atkinson as the ref, it may not change either. But let’s hope Everton do something to make us all proud. Hope. I said it again didn’t I? Hope. It’s the hope that kills you they say. Not the faith. And I have faith in Everton.

(Tell me how i did lads. First try. Still got time to learn. Not as good as Chico i'm sorry.)

If you think I'm reading all that you're having a laugh.

Kiwi said:
If you think I'm reading all that you're having a laugh.
Click to expand...

I see you didn't call anyone a cockwomble. Must do better lad, plenty of prime targets there

"The Red wanking socks" made me chuckle.

That first pic...Rom and McCarthy literally jumping for joy and Stones going mental. The Kop stunned. Jags though, one of my favorite celebrations. So nonchalant.

Have to admit I've not seen that particular photo before...it's brilliant.

Its about time we gave them a good hiding....we are well capable of it 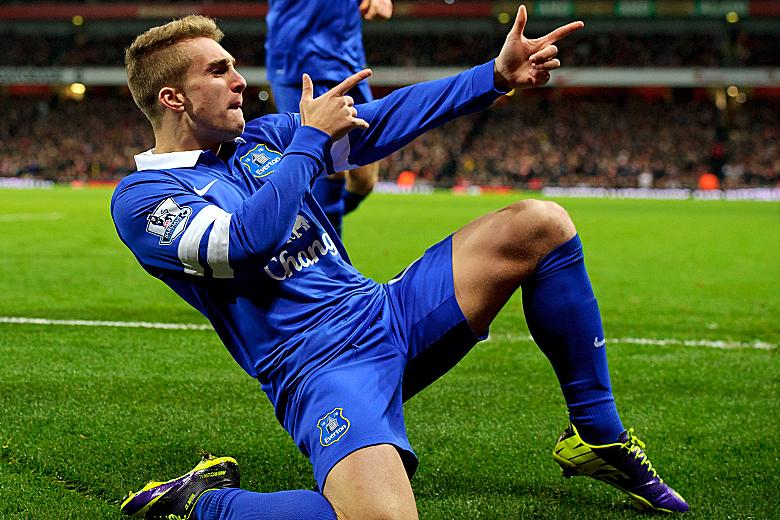 If we don't beat these Sunday, we never will. There [Poor language removed] awful

I'll skim it and get back to you mate.

Come on blues. Change that for me.

Every Evertonian should go boldly towards this derby. Dont let old ghosts scare you, enjoy and keep wumming kopites cause they are p****** in their boxers ahead of this clash!