He won’t last long there then, plus the fans are proper loons too.

He’d be better off going to the MLS and playing with a view to a very early and comfortable retirement.
P

Jcr1878 said:
Seem him play for about 8 minutes the other day, and he made more runs into the box than any other Everton player 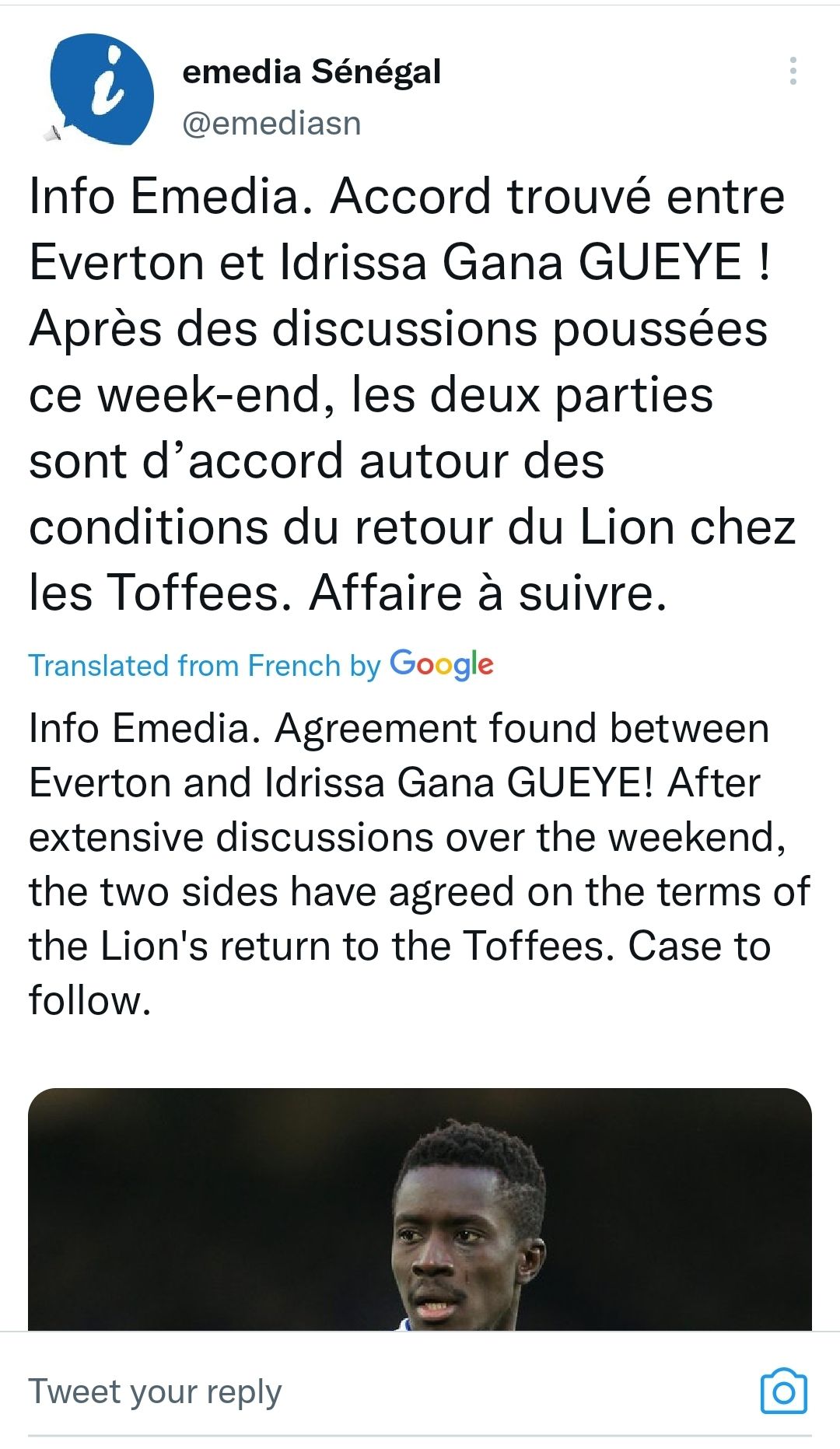 Haha, just when I’d talked myself out of wanting him.
D

Still need to go after Garner.

Ideally we're gonna go for Gana and Garner and they're gonna be great.

Come on Fulham - You can do it lads

It's crazy how the Ali deal / career has worked out. One of the best youngsters I have seen play the game at both MK & Spurs.

He had the opportunity of a life time to revive his career under Lampard, who was one of the best players to even play his role and it could potentially turn into him ending up in Turkey.

Would love to learn why he wasn't given any meaningful minutes or starts. Is he that bad a trainer? or was it due to the finances involved?

navidson said:
Come on Fulham - You can do it lads
Click to expand...

Lampard has spoken to Maupay it says, so....