I initially thought DCL was contributing to the ongoing debate about gender issues and that.
But it's just for lucre as per usual.

edge said:
Other way around in the 70's punks/ skins ect in the Parkend were wearing the outlandish fashion not those on the pitch.
I am 60 now full on gammon to some on here and i have deffo worn stuff as bad as that in the punk/youth days and recall the same sort of comments as on here from people when scally fashion broke out around 76/77 , state of you , with your [Poor language removed] stoppers on and tarts haircut , and that was just in liverpool in some areas never mind the rest of the flare wearing UK.
Good on him ,I say better a bit of fashion that just walking about in a tracksuit , like half the footy players do.
Good player and you can never fault his effort, he will do for me.
Click to expand...

You mention the punks there.

Pretty sure John Lyndon started it ?

COYBL25 said:
You mention the punks there.

Pretty sure John Lyndon started it ?
Click to expand...

COYBL25 said:
You mention the punks there.

Pretty sure John Lyndon started it ?
Click to expand...

Yes they did, if you went around probe Mathew Street record shop about 78 there were some massive skinhead punks wearing them ,with black leather or plastic trousers ,underneath good luck if you fancied saying they looked effeminate.

Think Adam ant was the first one I recall, wearing a kilt, pre his ant music period.
Last edited: November 10, 2021

Littlesue said:
I'm 60 to so lived through the 70's, I never had the confidence to be a punk but was a Rude girl and wore my Fred Perry's, Stay Press trousers, white socks and loads, the men always looked smart, wish so.eone would bring g it back in fashion although I'm too old for it now

Stay pressed levi were some of my favourite fashion items ever

.
Got two pairs ,from Greenbergs warehouse , had to root through big cardboard boxes to find them , £1.50 each in 77

Sure they had a blue star on the inside label, don't recall seeing that on any other levi at the time.

I eagerly anticipate DC-L's return to the starting 11 and I must acknowledge that beautiful men can wear whatever they like.

sageyefc said:
So have we decided whether they’re shorts, a skirt or skorts
Click to expand...

After a bit of research in the fashion sections it seems he is wearing flared shorts .

For about 15 years I wore a leather bike jacket, black gig t-shirts, jeans and Converse baseball boots. Anything else was considered effeminate. I was drinking in Newcastle mind you.
E

Any chance he will be back after the international break?

Blue Sky said:
After a bit of research in the fashion sections it seems he is wearing flared shorts .
Click to expand...

And for anybody wanting to dish up a pair of these extremely leg promoting fashion items for themselves, here you go:

edge said:
Good on him ,I say better a bit of fashion that just walking about in a tracksuit , like half the footy players do.
Click to expand...

Would you (or anyone) be saying that if it was Trent AA wearing DCL's togs?......

Graeme Shar-pei said:
all this fuss about DCL when I think there are far more important clothing issues in the squad that need addressing View attachment 145353
Click to expand...

Bit off topic but do the older people on here remember Flemings jeans. Bit of a giveaway at away games because they were only made in Liverpool. Made to measure too

I've been seeing loads of people on social media saying that you'd never see Big Dunc wearing stuff like DCL. Well you know, I'm no fashion expert but I don't see much difference between Dunc get up here and DCL's........... 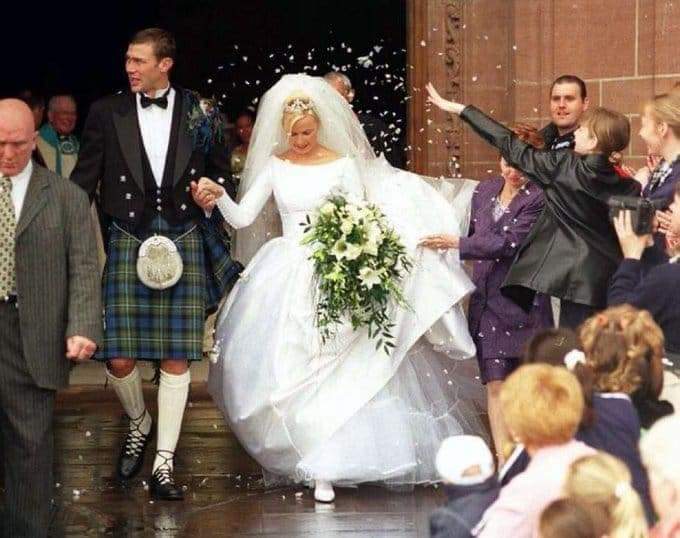