Sad to hear the news that he has passed away. Older posters will remember him. Retired at 22 but was an avid born Blue. Unfortunately for him he had Bob Latchford ahead of him so didn't make as many appearances as maybe he should. RIP

Bazlar said:
Sad to hear the news that he has passed away. Older posters will remember him. Retired at 22 but was an avid born Blue. Unfortunately for him he had Bob Latchford ahead of him so didn't make as many appearances as maybe he should. RIP
Click to expand...

Sad news indeed. Saw him.play a few times playing wide rather than in the middle.
RIP.

Always famous for being the first black Everton player, who wasn't actually the first.

RIP Cliffy lad, he was a good footballer who was instrumental in the gradual change that came at our club. The right wing bigots finally had to admit that it was unacceptable to judge a player on anything other than his ability to play football.

He should have played many more first team games for us than he did. An awful attitude on the terraces in the mid 70’s 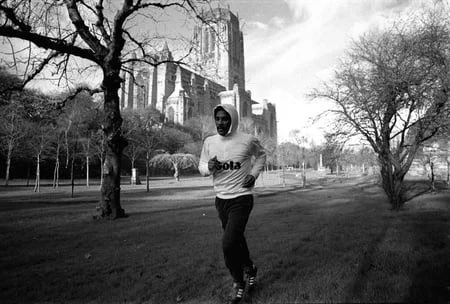 RIP Sir, thoughts and prayers with his family

Forum Supporter
I also remember him playing out wide.
66 is too young by far RIP.

Just about remember Cliff. RIP Her wore that jersey, which many of us would love to have done even the once.
S

That is sad news and pretty young. It was quite a shock to see the reaction he got from home fans in the 1970s when he first broke into the first team and to see my very polite dad nearly come to blows with guys laughing at and insulting him.
RIP and condolences to his family.

Met him in town way back in the day.

We had a good moan about Billy Bingham, I seem to recall.

A decent player and a nice man. 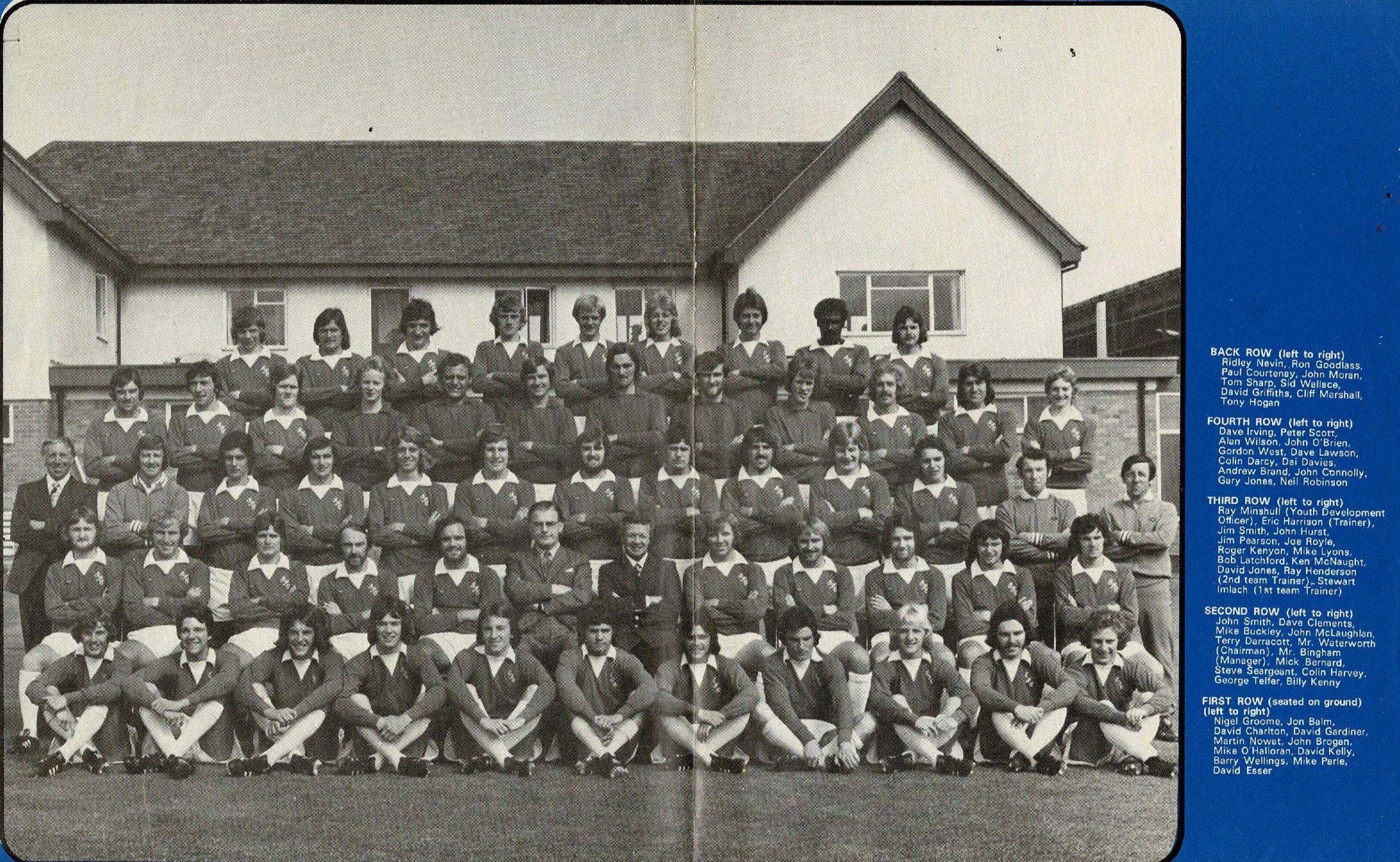