The following statement was today issued by the Premier League.

All Premier League fixtures from Saturday 30 January to the last weekend of February will be made available to fans to watch live in the UK.

Matches will continue to be shown via the existing services of broadcast partners Sky Sports, BT Sport, Amazon Prime Video and BBC.

Details of all contracted broadcast selections will be announced today, along with early additional selections. Confirmation of the remaining fixtures, up to match round 26, will follow in due course.

The Premier League and its clubs are committed to an accessible solution for fans. These plans have been made with the cooperation of our broadcast partners, working with us to deliver these additional matches while stadiums are missing the supporters who are such an integral part of the game. 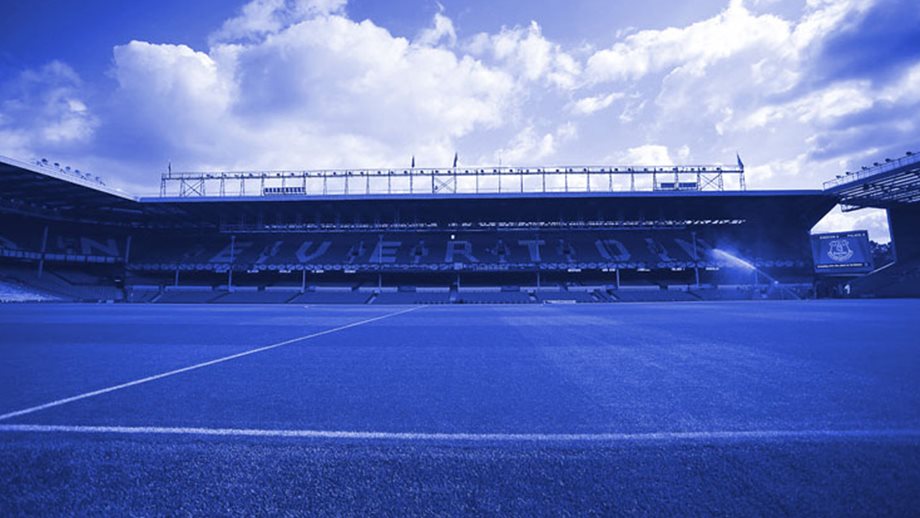 Forum Supporter
uh oh!
We are usually crap when we're on the telly

kev said:
uh oh!
We are usually crap when we're on the telly

every game of ours this season has been on telly

Vaughan said:
every game of ours this season has been on telly
Click to expand...

kev said:
uh oh!
We are usually crap when we're on the telly

I thought it was just me who thought like you. I'm convinced we must have the highest loss ratio when we're on the box.
Not so much this season thankfully.