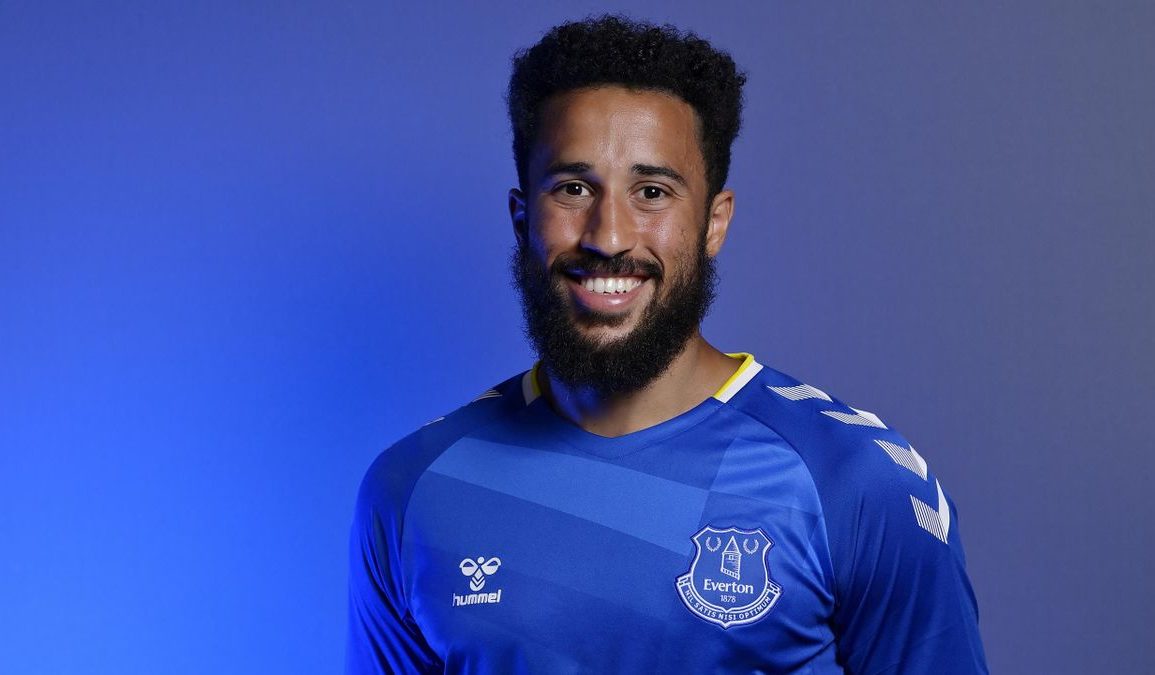 Everton have confirmed the signings of Andros Townsend and Asmir Begovic from Crystal Palace and Bournemouth respectively.

30-year-old Townsend, joins on a free transfer after his contract expired with Crystal Palace.

“They would admit I’m coming here to be a squad player.

“My job now is to prove I’m good enough to be an important part of this football club.

“Whenever I get the opportunity in pre-season, I will try to prove I’m good enough to be an important player here.

“That’s what drives me, it is what wakes me up in the morning and gets me out of bed.

“I worked with Rafa at Newcastle and had great success [personally] with him.

“We tried to link up on a few occasions after that but it wasn’t to be.

“When he called me, with the backing of Everton, who are a massive football club and have big ambitions… it was a no-brainer.

“I feel I am at my peak physically, at the best stage of my career.

“And, hopefully I can show the other side of my game, the crosses, the goals, and getting the shots in, as I did when I was younger.”

Goalkeeper Asmir Begovic has also joined Everton on an initial 12-month contract with an option for a further year.

“When I first heard of the possibility of joining Everton, I was really excited,” he told evertontv.

“Opportunities like this don’t come around every day so I’m honoured and pleased to be here.

“With the squad we have, the fan base, and the tradition of the Club, everything is in place for us to be successful.”