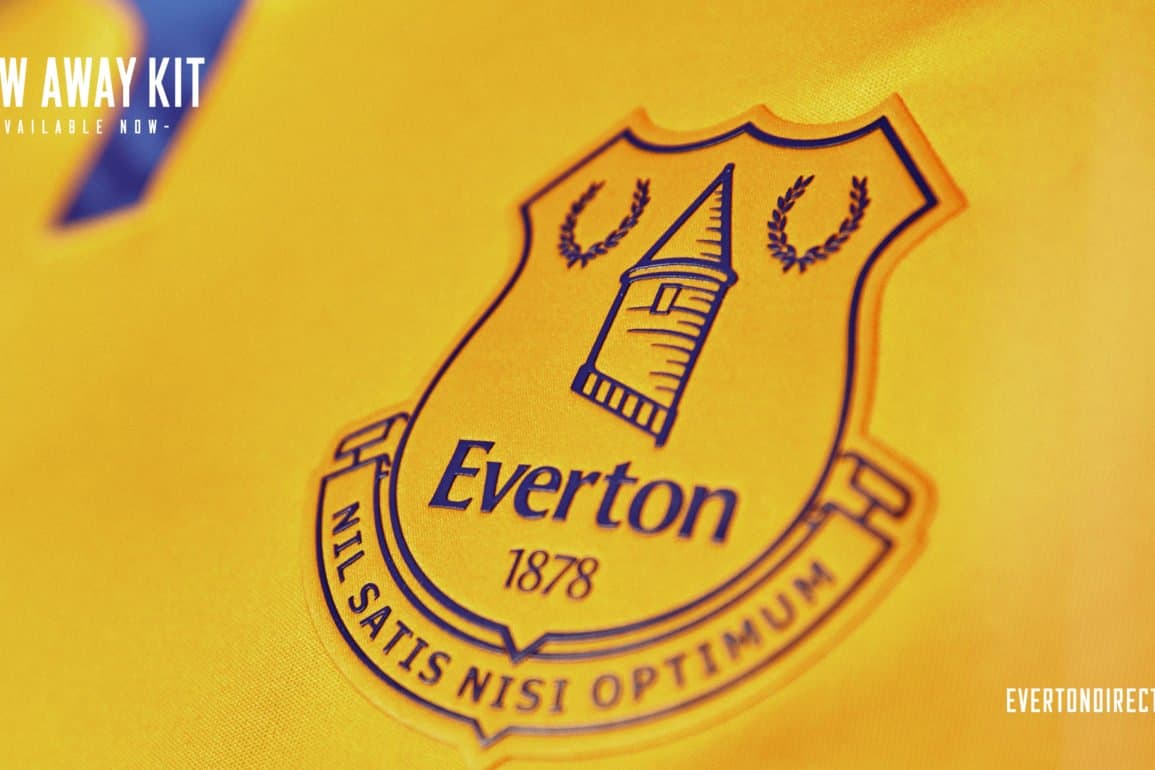 By GrandOldTeam
Everton News
3 months ago