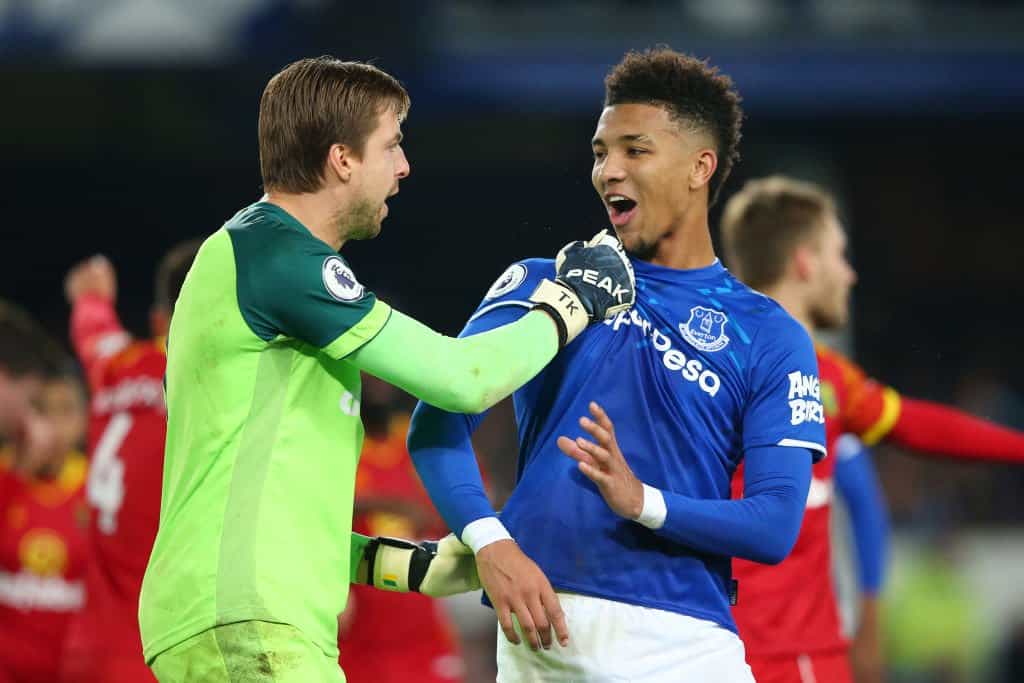 Everton travel to bottom of the league Norwich City looking to make amends for a 2-0 defeat in the reverse fixture in November.

Given the three month enforced break due to coronavirus, there’s no form to analyse but Norwich endured a nightmare return to Premier League action on Friday – a woeful home performance culminating in a 3-0 defeat to Southampton.

Everton by contrast, come into the game on the back of a spirited 0-0 performance against runaway league leaders Liverpool.

Three Norwich City defenders remain sidelined, with Norwich City’s Head Coach Daniel Farke confirming in his pre-Southampton press conference last week that Grant Hanley, Sam Byram and Christoph Zimmermann were all out for the rest of the season.

Everton continue to be without Yerry Mina, Fabian Delph and Djibril Sidibe. Mina and Delph continue to be sidelined with muscle injuries but are expected to return for next Wednesday’s home game against Leicester City. Sidibe will miss the Carrow Road clash with a foot problem but Ancelotti says he is hopeful the full-back will return to full training soon.

Andy Madley will be in charge of the whistle for this one.

Evertonians will remember Madley as the referee in Everton’s 3-2 defeat to Brighton in October. Everton were 2-1 up when Michael Keane was adjudged to have fouled Aaron Connolly. Everton went on to lose 3-2. The Premier League later admitted the error, which was made on the advice of video referee Lee Mason.

HOW TO WATCH ON TV

The meeting between Daniel Farke’s Canaries and Carlo Ancelotti‘s Blues will be split across two channels.

Coverage of the game will start on BBC Two from 17:30 with a 18:00 kick-off, with the first half of the match screebed on BBC Two before viewers are asked to turn to BBC One for the second half.

The BBC have admitted that it is “not ideal” to have to show Norwich City’s Premier League clash with Everton over two different channels after coming under fire for the decision.

Daniel Farke: “The last Everton game was a long time ago, but we know when we’re good in our topics we can beat anyone if we’re at our best level. With individual quality like Everton, there is a bit of hoping they aren’t on their best day.

“They have a hugely experienced coach in Carlo Ancelotti, his teams are so well set-up in attack and then can get back to defend, even Liverpool were struggling. It says a lot about the club and him. We know we’re the underdogs.”

Carlo Ancelotti: “In the game [against Liverpool], the team was fantastic on the physical aspect, I was a bit surprised. I am also sure it will be more difficult in the next game because we didn’t have a lot of time to rest.

“We have to be focused to repeat the same performance. Norwich had two more recovery days but, fortunately, there is not only the physical aspect in football, there is the mental, tactical and technical quality we would like to show tomorrow.