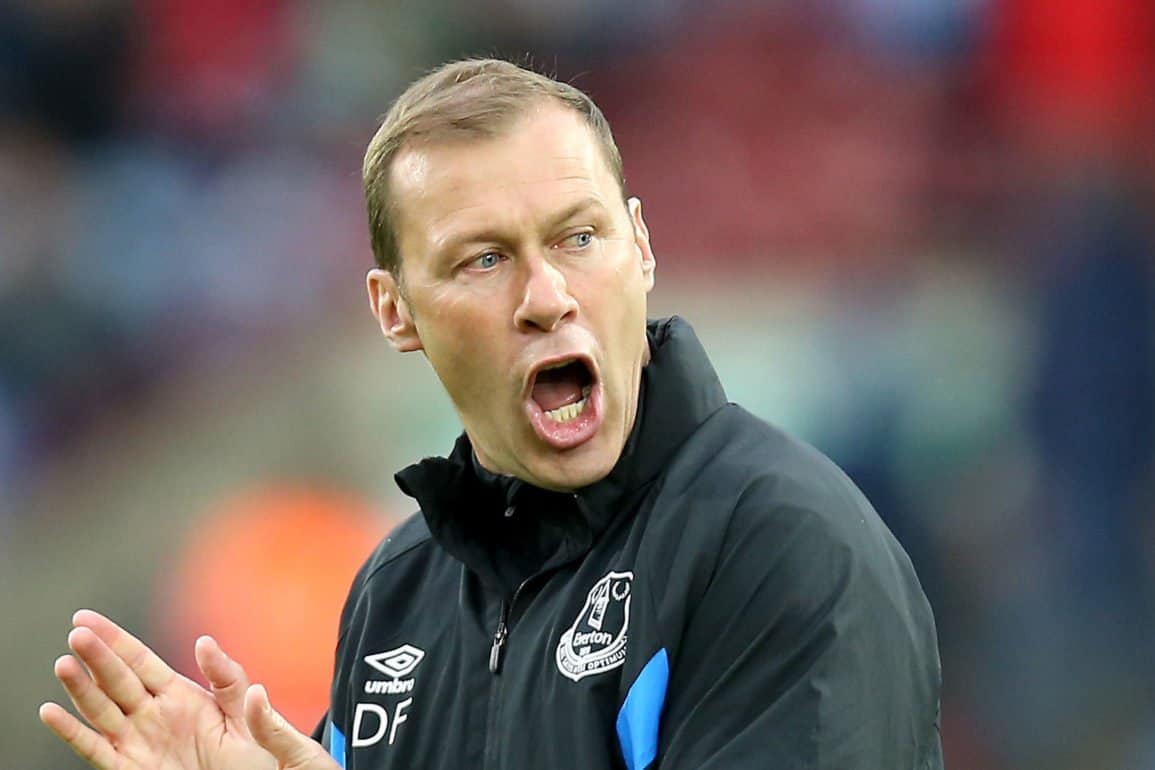 By catcherintherye
Everton News
2 years ago