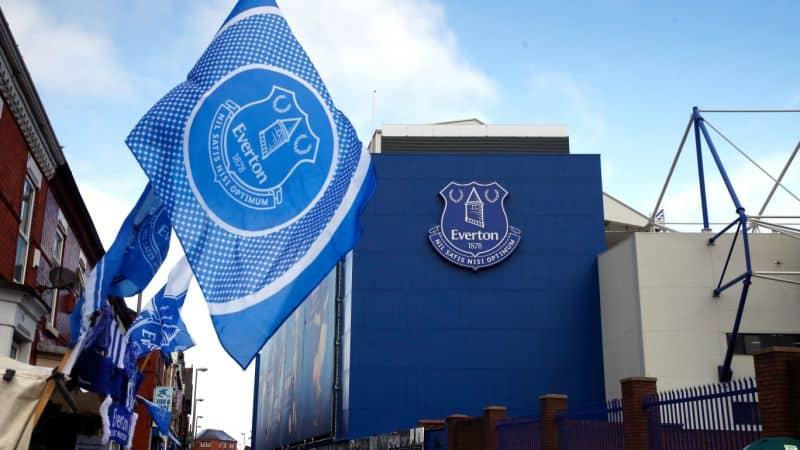 By Gil
In Everton NewsEverton Opinion
2 months ago