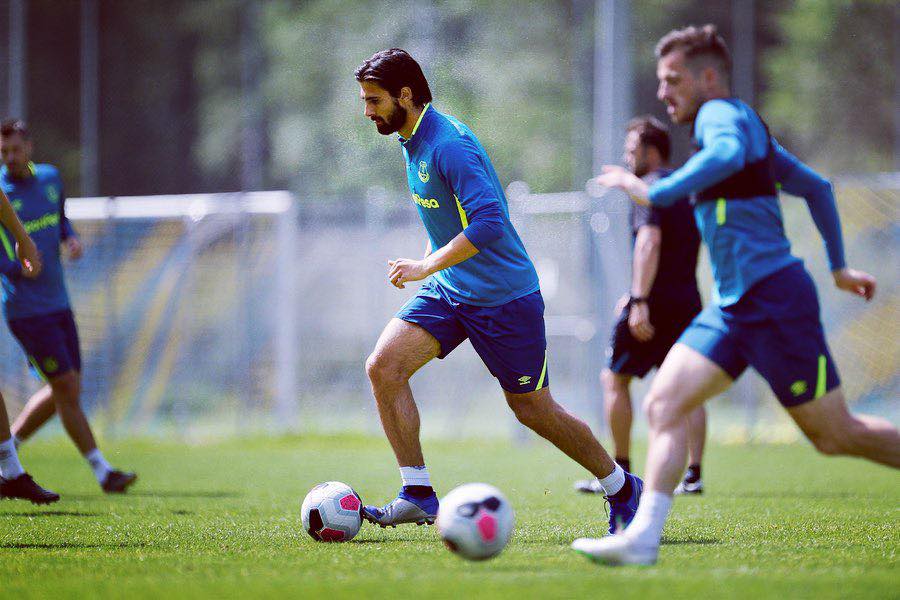 Everton will continue their preparations for the upcoming campaign when they face FC Sion in Switzerland this weekend in what is the Blues’ second preseason fixture after last week’s Kenyan kick-about.

The penalty shootout defeat to Kariobangi Sharks didn’t give Evertonians much to shout about, but these preseason games never do.

Despite the result, Marco Silva will more pleased with players getting much needed minutes in their legs.

A number of under 23 players impressed in the second half over in Africa, clearly impressing Silva enough to include the vast majority of them in this squad too, rather than travelling to Spain with David Unsworth.

FC Sion, much like Everton, finished eighth in their domestic league last term.

They are managed by former Liverpool defender Stephane Henchoz, this will be the former Switzerland international’s maiden campaign in charge of Sion.

Sunday’s opponents will be in a much better condition than the Toffees, having already played four preseason friendlies by the time the two sides will face off. Sion have already played against Lausanne, PSV Eindhoven, Grenoble Foot 38 and Neuchatel Xamax, the latter kicking off just 25 hours before Sunday’s clash will commence.

First team regulars Jordan Pickford, Michael Keane, Lucas Digne, Gylfi Sigurdsson, Seamus Coleman and Bernard are all available for selection after missing out on the trip to Kenya last week due to being granted extended holiday time.

Cenk Tosun and Ademola Lookman have recovered from their respective injuries to join the squad.

Even though Kevin Mirallas and James McCarthy look like they will be heading towards the Goodison exit door this summer they have traveled and could feature.