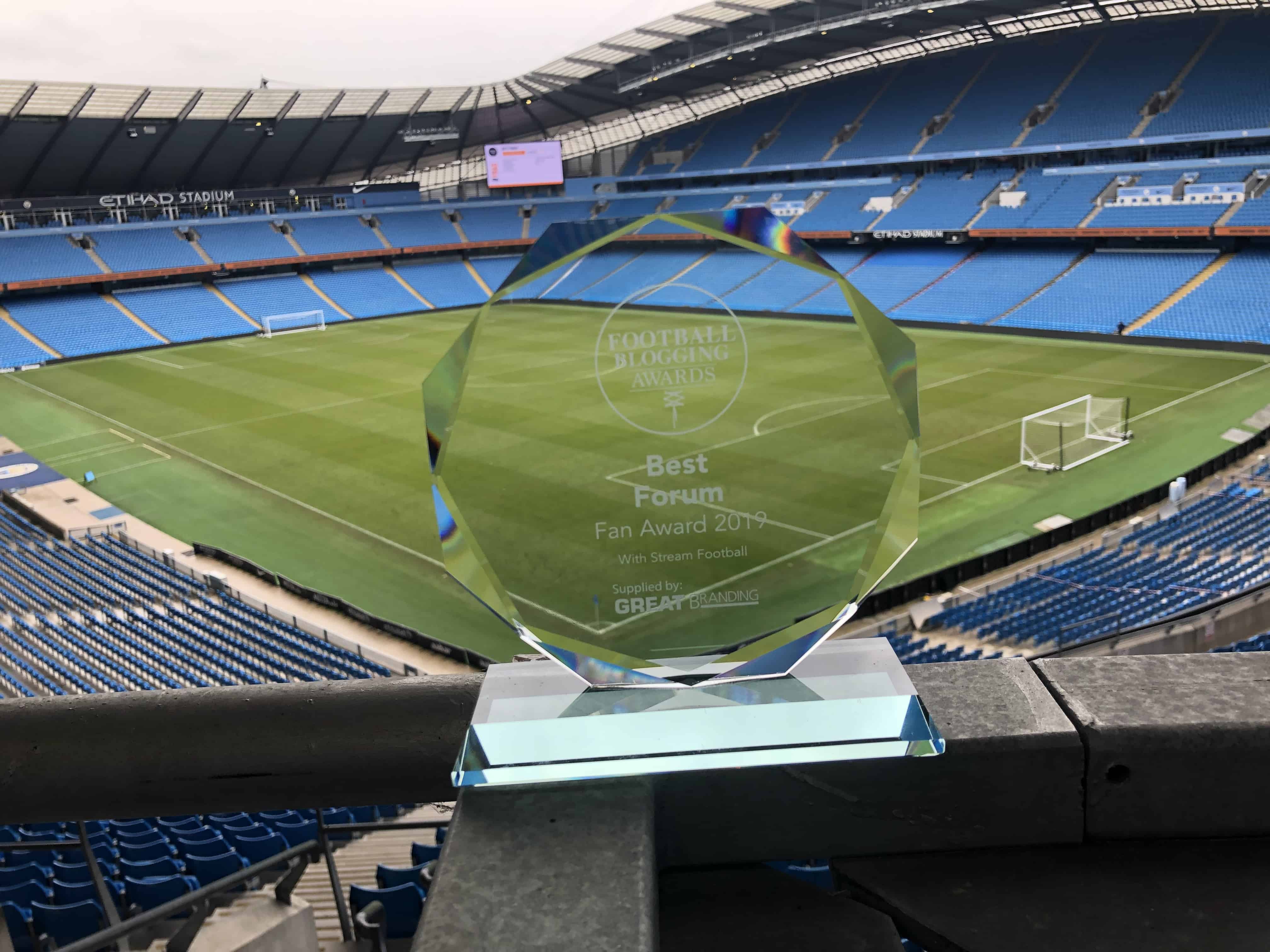 By Daniel Kidd
In Everton News
9 months ago

GrandOldTeam has been recognised as the ‘Best Forum’ in world football at the prestigious Football Blogging Awards. 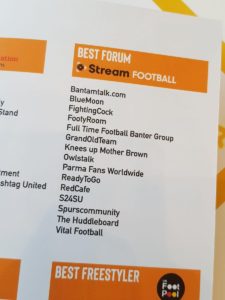 From the finalists, over 850,000 votes were cast in all categories with GrandOldTeam being awarded ‘Best Forum’ at Manchester City’s Etihad Stadium.

We’re enormously proud of the community that exists over on our forum. From our small team of volunteers – thank you all for your tremendous support of GrandOldTeam over the years and for making GOT what it is.

GrandOldTeam was setup on the 5th February 2007 with the intention of providing a ‘sound’ forum, a user-friendly online platform which would allow Evertonians from across the world to log on to and discuss the Toffees – and anything else for that matter!

In our first year, 950 Evertonians made 97,810 posts in our forum. 12 years later, over 50% of these still continue to login to GrandOldTeam, joined by over 50,000 other Evertonians who have now contributed nearly 7 million posts.

Every single year we’ve had increasing number of Evertonians visiting and engaging across our platform. We now average between 8 and 12 million page visits per month with over 300,000 social media fans .

While our aim was never to become the biggest Everton community, our priority from day one has always remained the same – to endeavour to Nil Satis Nisi Optimum in providing the very best place on the web for fans worldwide to congregate to discuss Everton Football Club.

Thank you to everyone who supported our nomination. Up the blues!