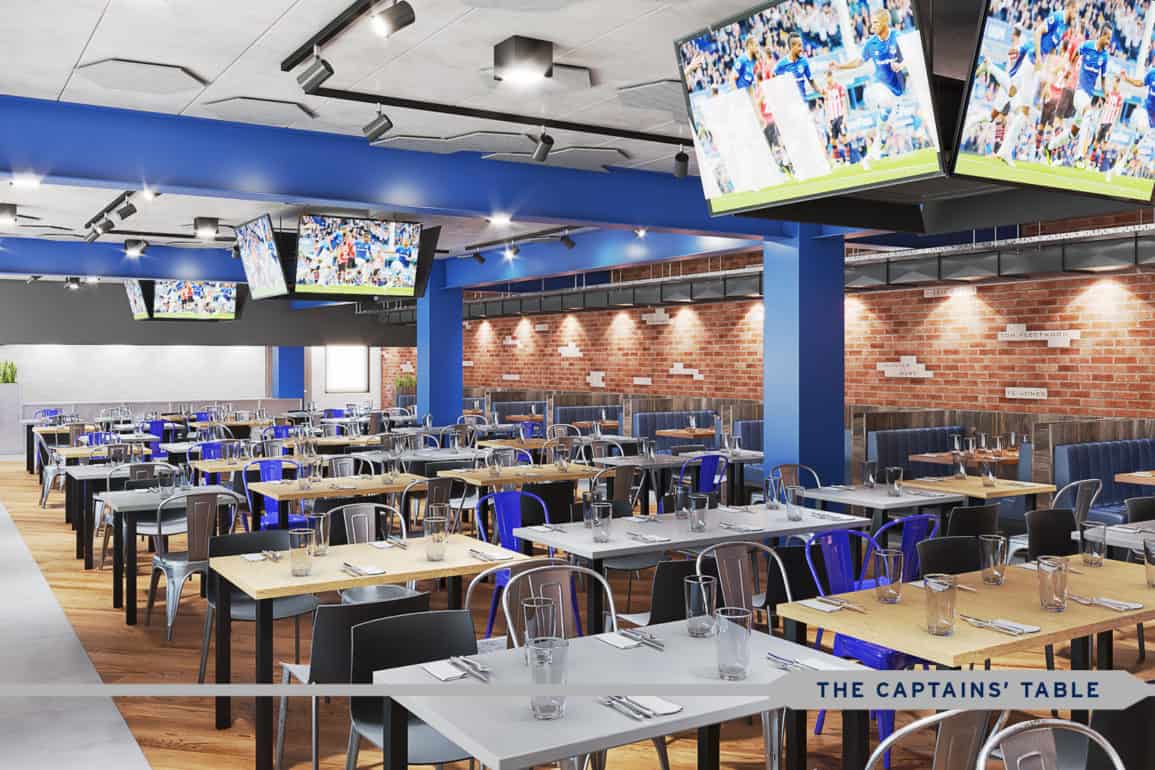 By Daniel Kidd
In Everton News
10 months ago 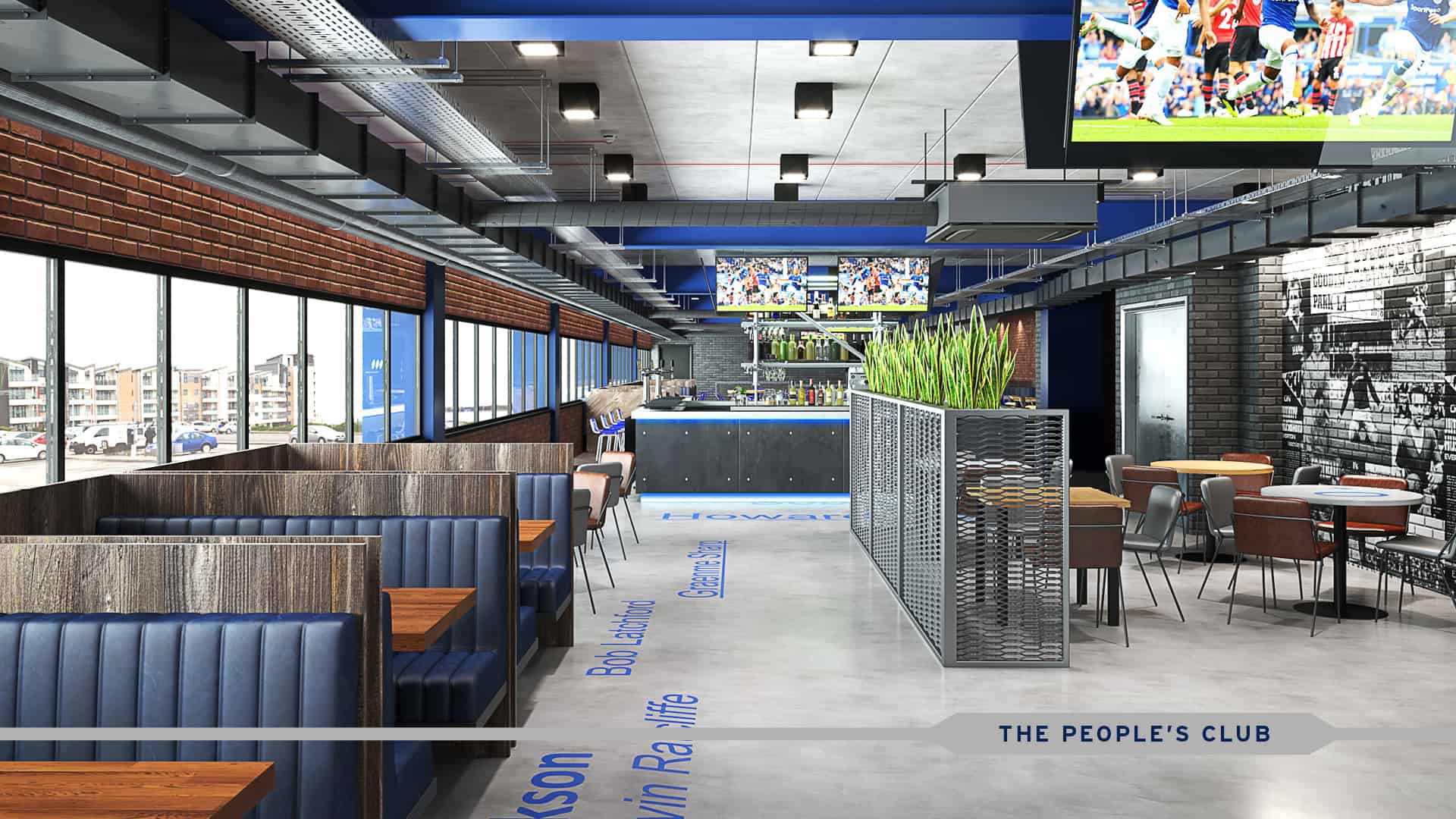 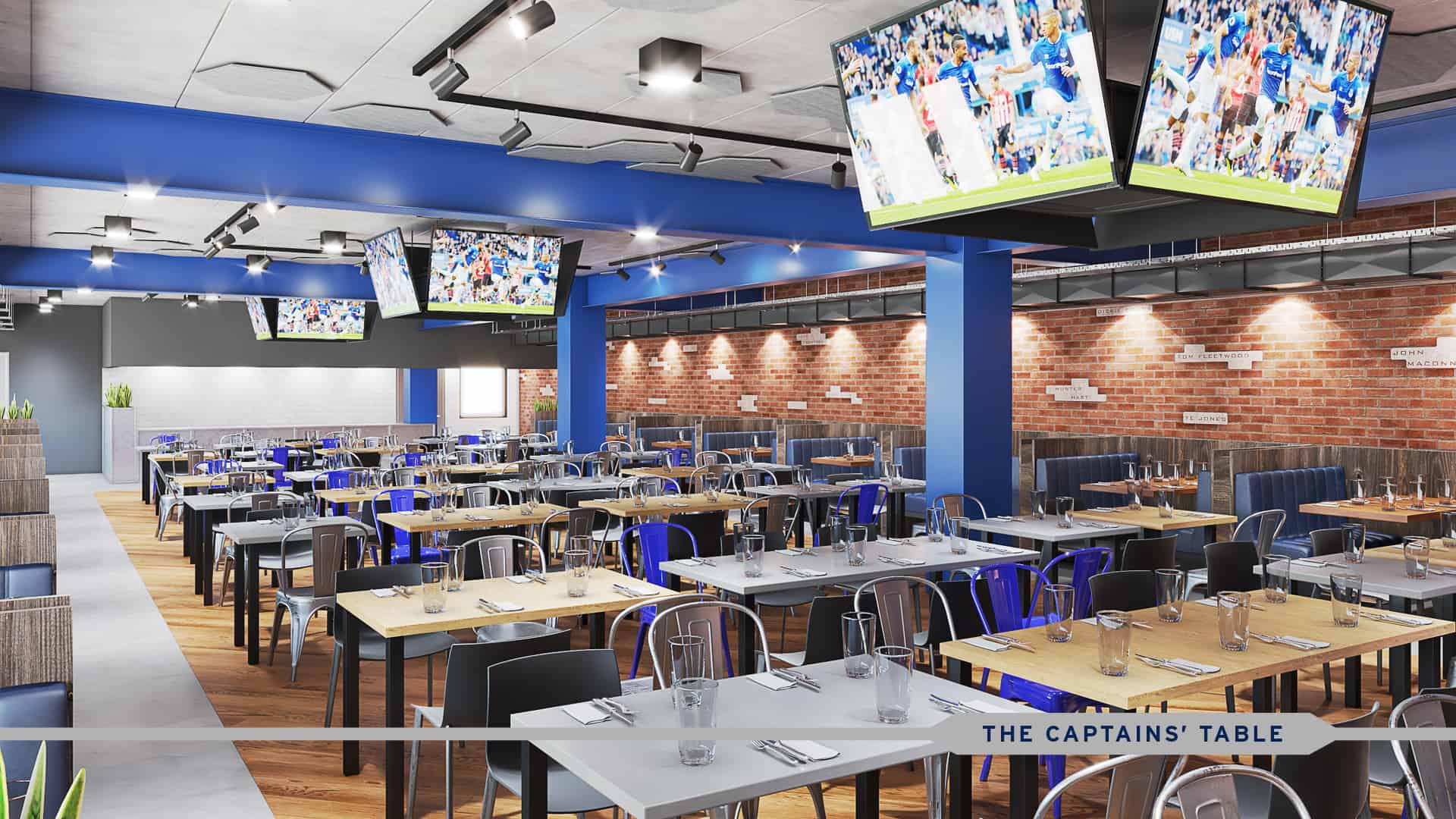 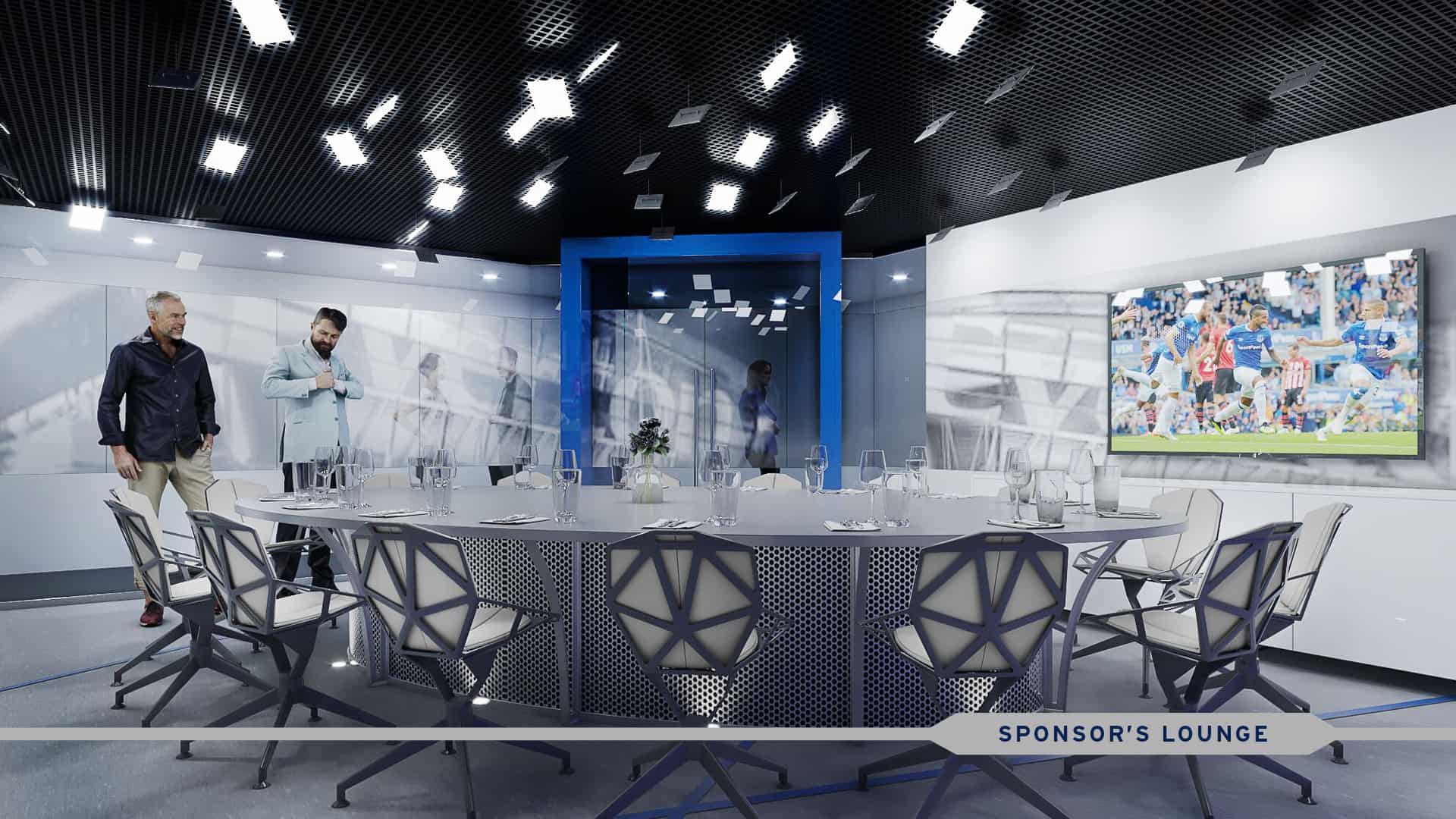 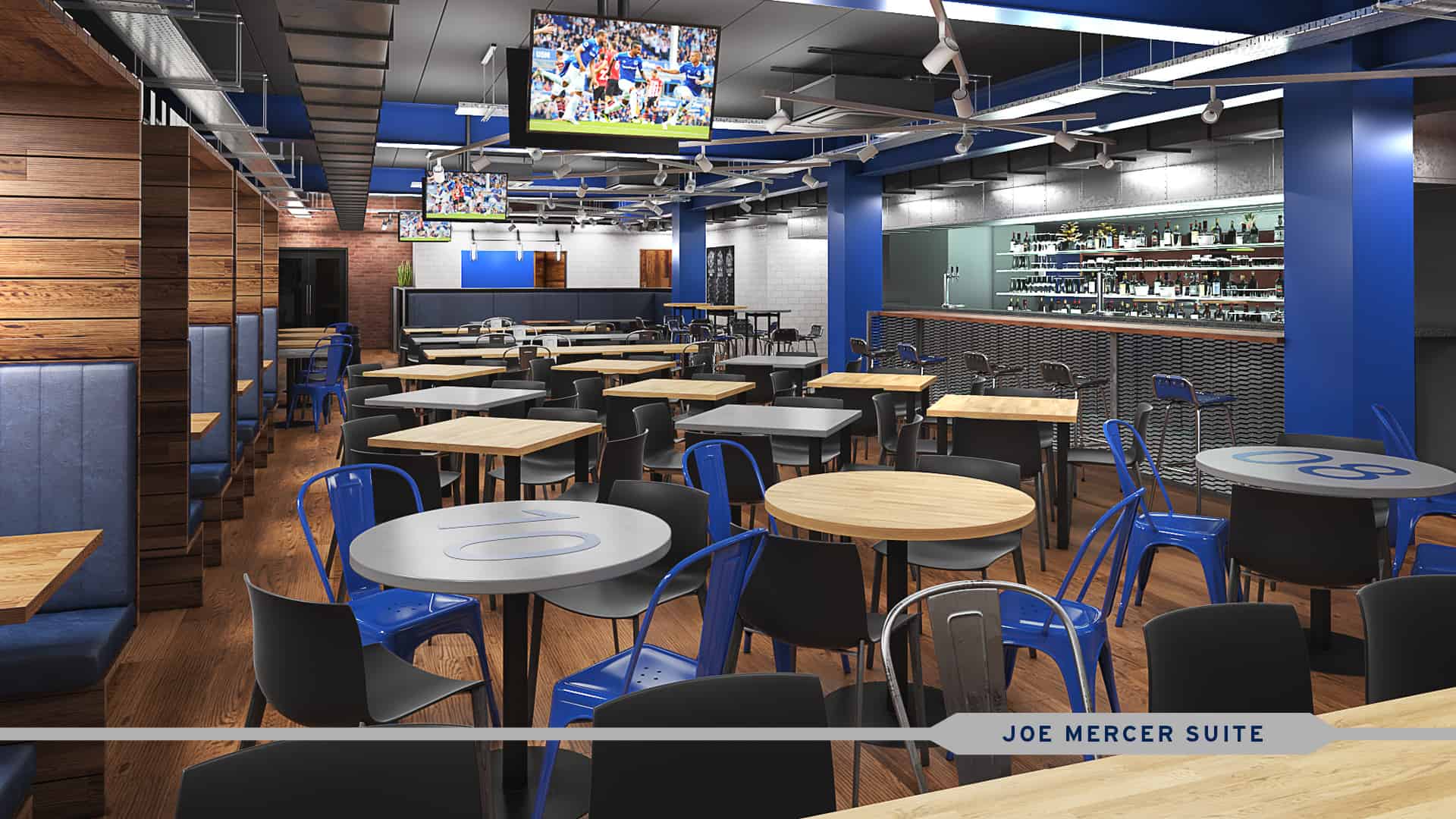 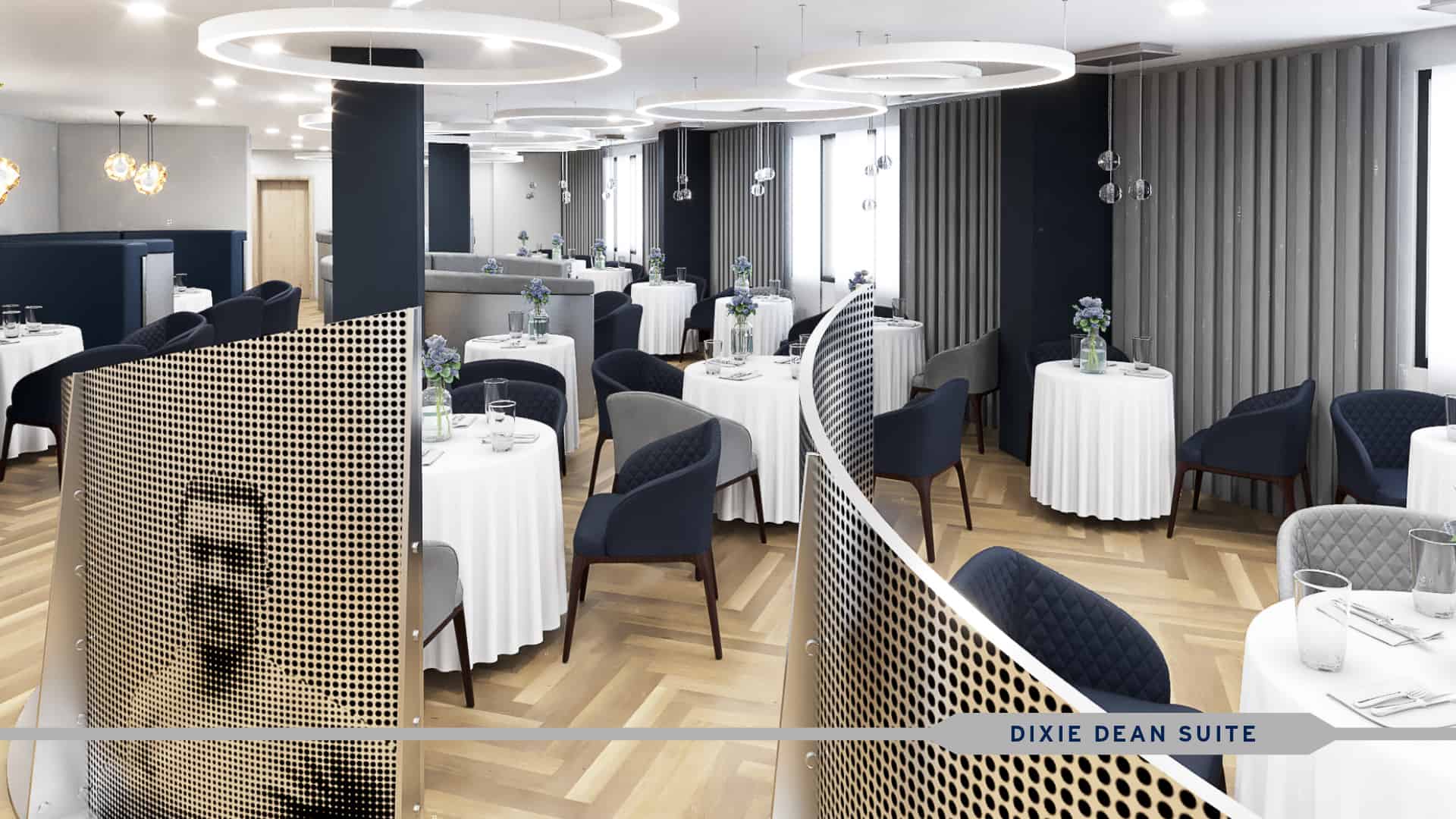 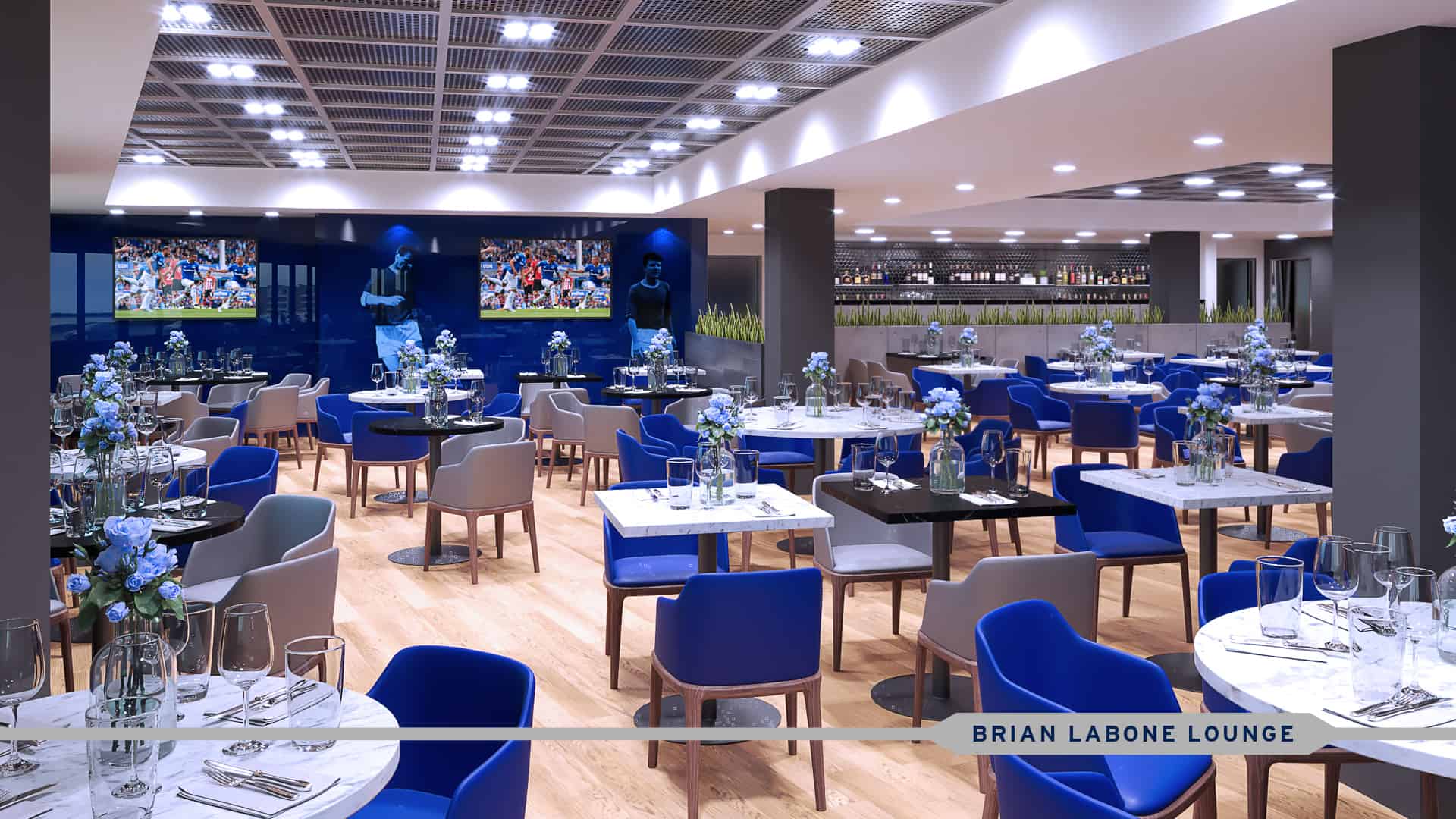 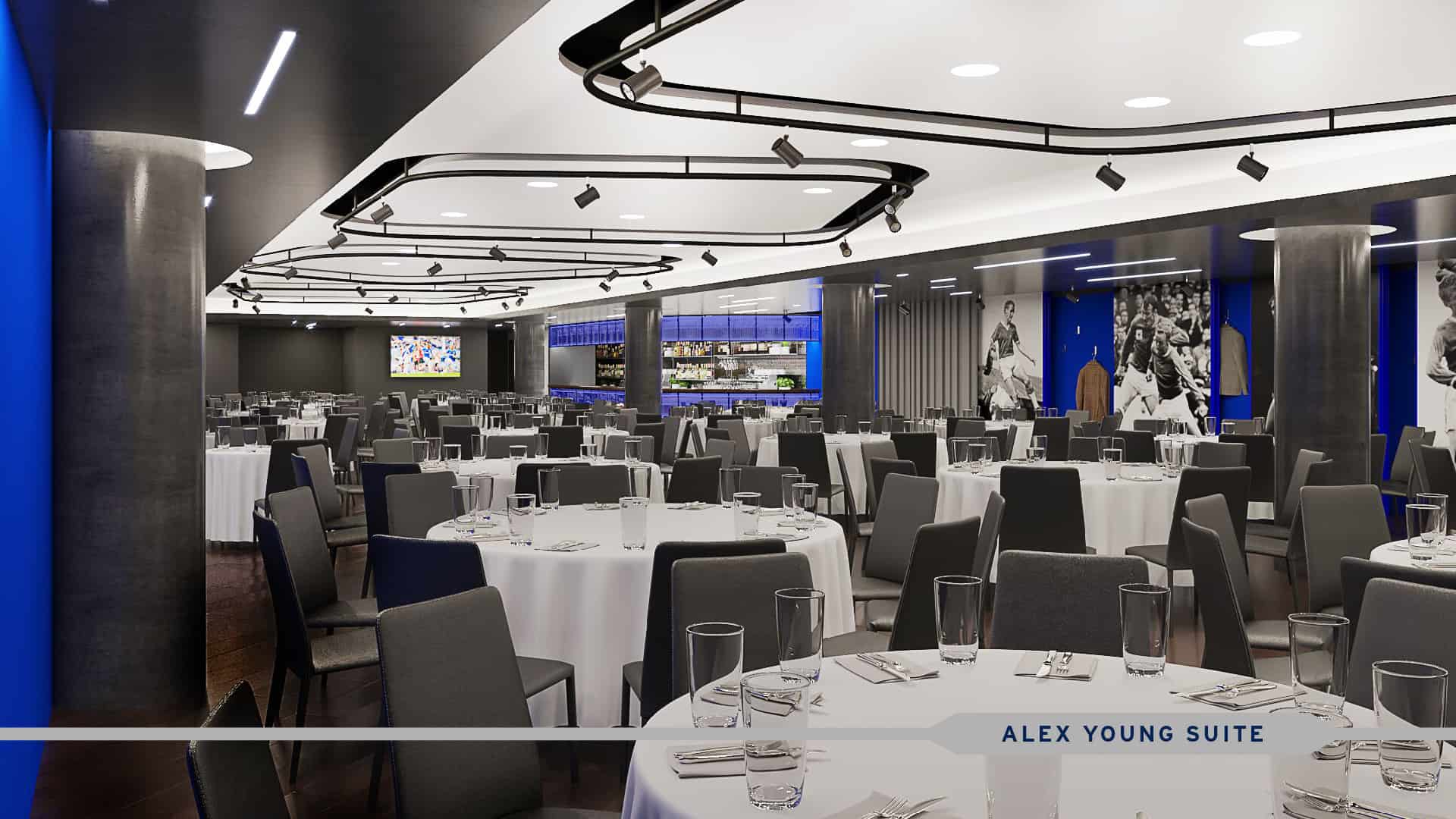 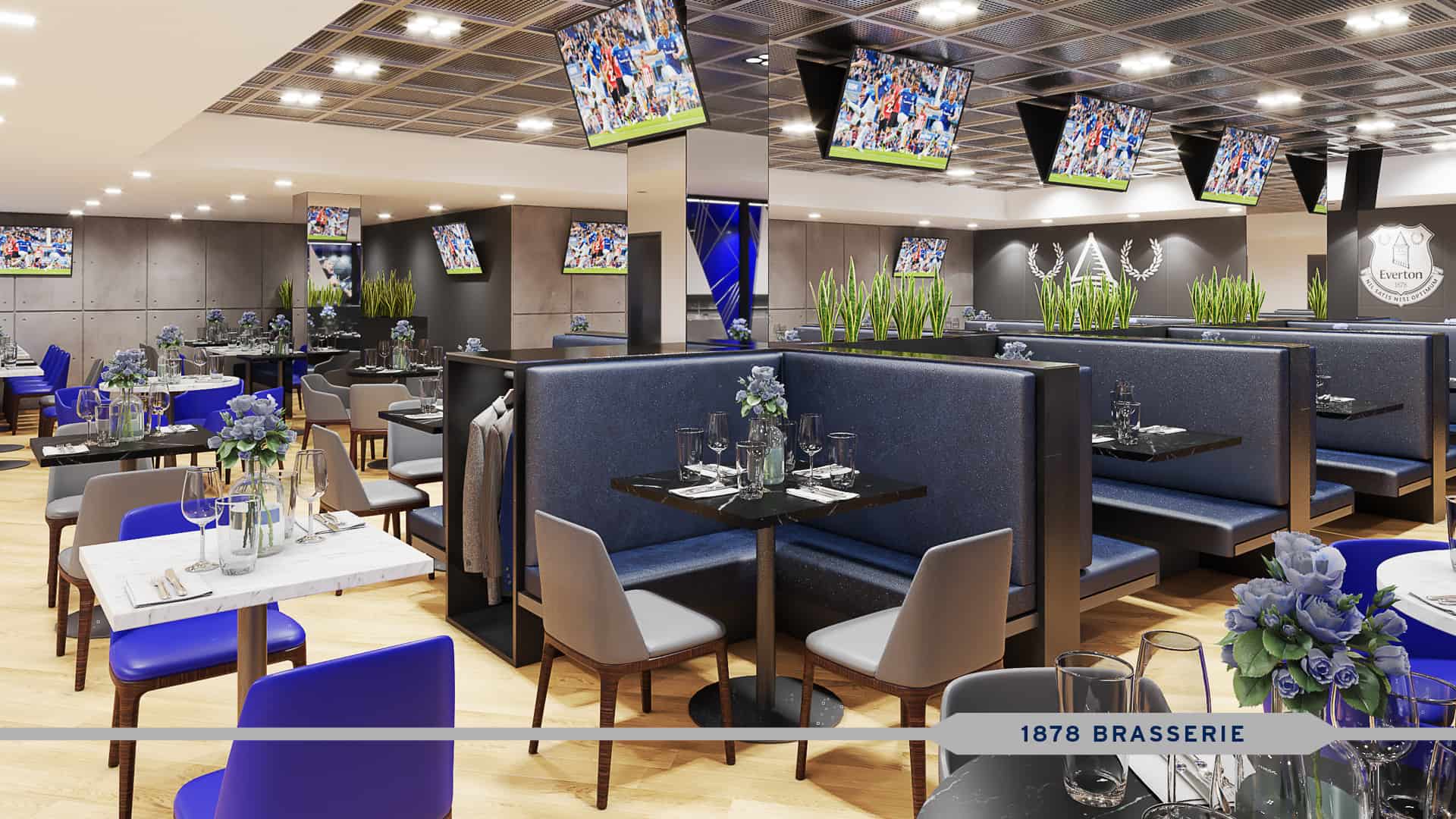 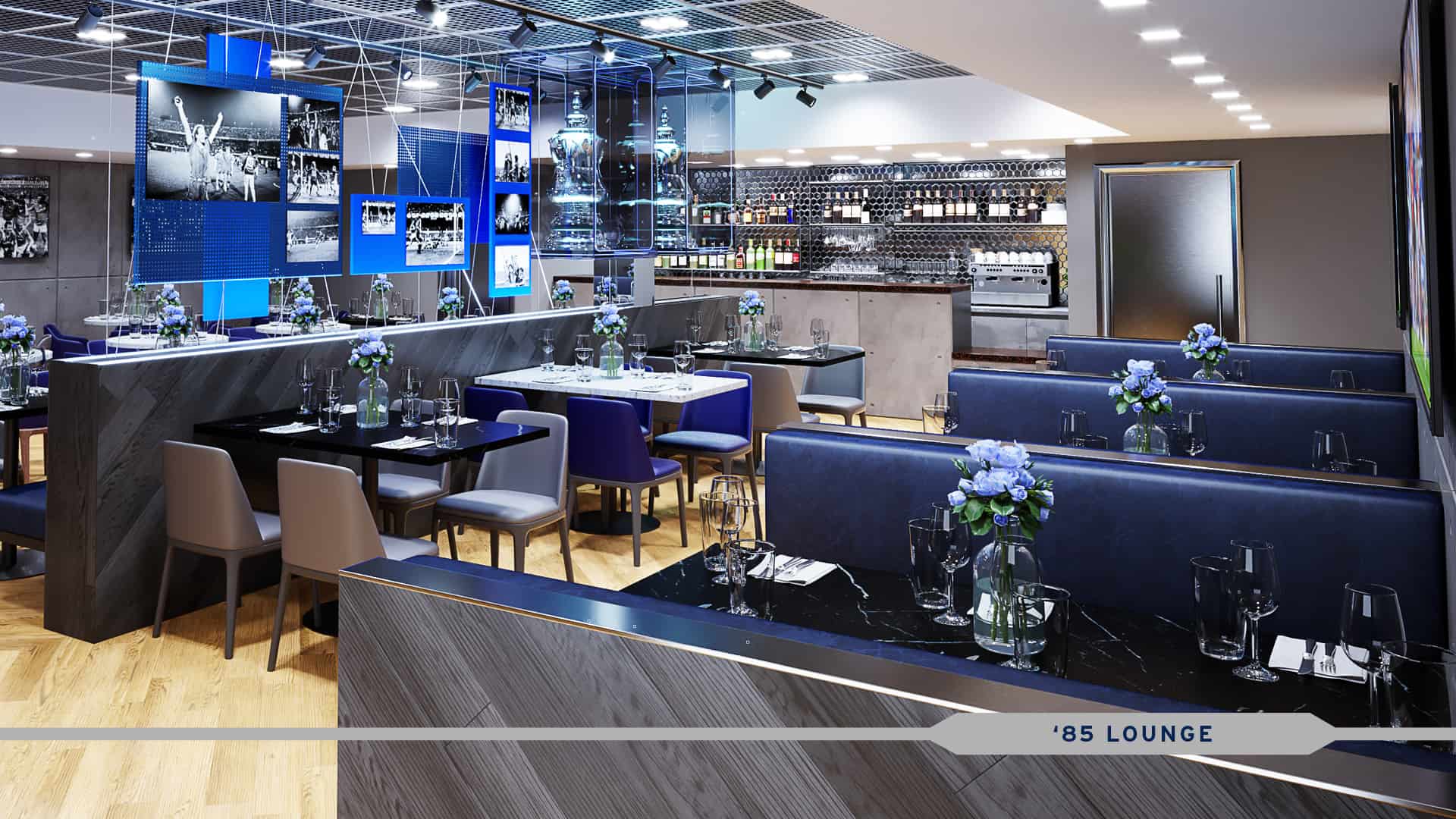