Republic of Ireland boss Mick McCarthy has tried to explain his decision to call-up James McCarthy for international duty, despite the midfielder not having played competitive football for over a year.

The Republic of Ireland international, 28, fractured the tibia and fibula in his right leg against West Brom in January 2018.

Despite this lack of minutes, McCarthy has still managed to get into Republic of Ireland’s provisional squad for their upcoming European Championship qualifiers against Gibraltar and Georgia.

Mick McCarthy: “Yes I have [been following his recovery].

“I’ve been speaking to him and I spoke to him a couple of times, hoping he would go on loan in the January window.

“They [Everton] wouldn’t let him go for some reason and he’s not started a game for a long time. 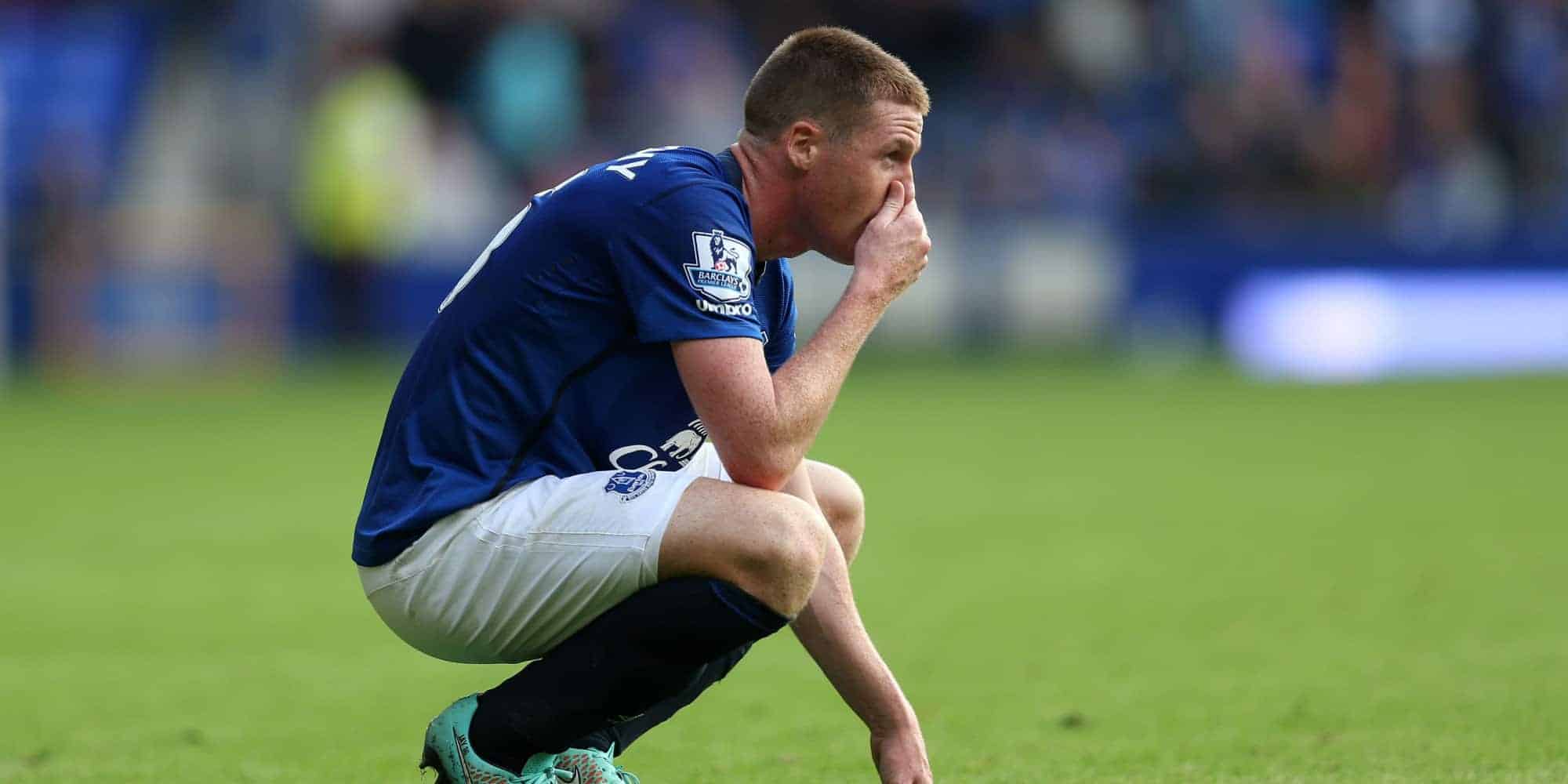 “He’s one of our best midfield players, but if you don’t play you’re not the best. You need people who are playing games and are battle-hardened.

“I’d love to have him back and I’ve stressed that to him. The last time I was here I spoke about him playing for the U23s and getting some game time. If he played two or three games in there at least he would have had those 90 minutes, and I can’t stress how important that is.

“Never in my time would someone have been out that long and then been straight back in the first time. You need football before you go back into the first team.”