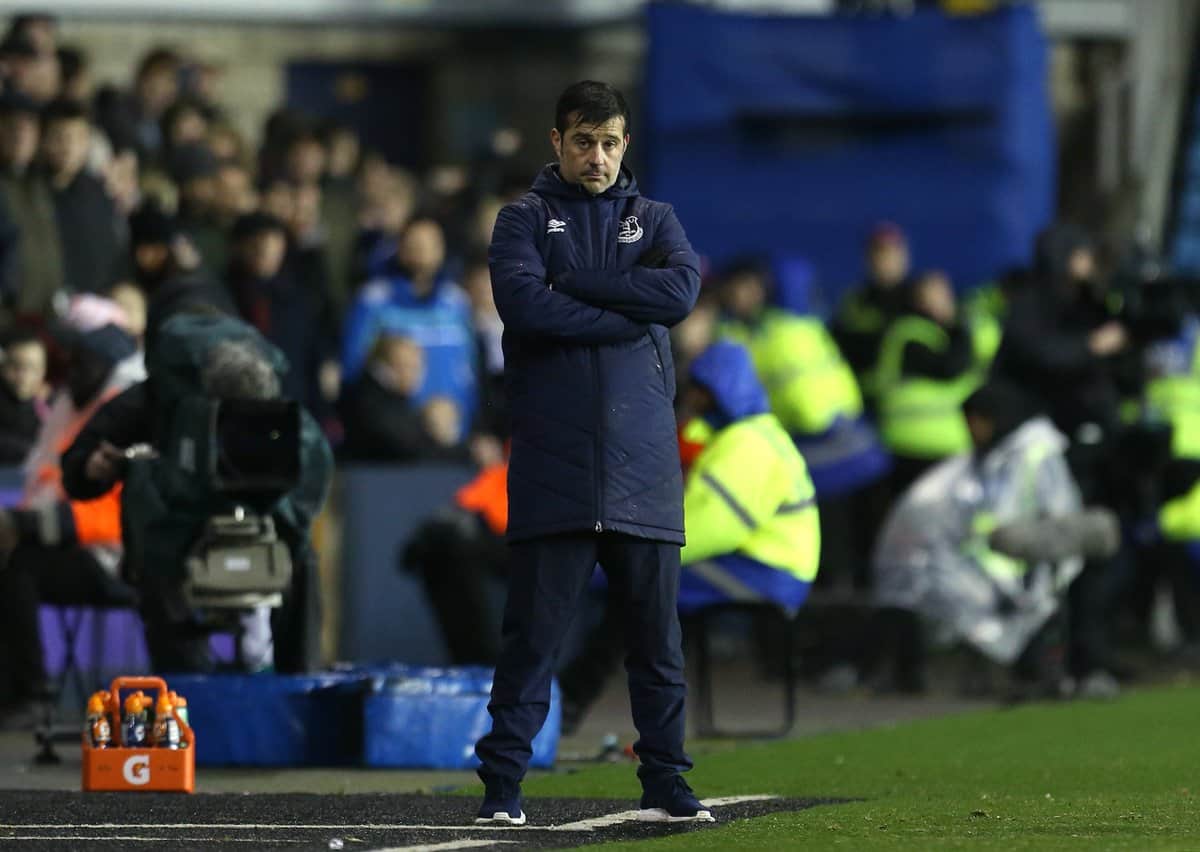 A Tribute to Uncle Spencer