The Moshiri era – Six Months In.

We don’t know much about our new billionaire majority shareholder Farhad  Moshiri but what we do know is that we couldn’t spend his money in the last transfer window. While over £1bn was spent on transfers by English clubs Everton was one of only three premier league clubs to turn a profit. Evertonians have known misfortune over the years but this was a new and novel disappointment. The hope for all Blues is that this latest disappointment marks the final chapter of a tragedy that has spanned a generation. When Everton broke the British transfer record by signing Tony Cottee for £2.2m in August 1988 only city rivals Liverpool held more league titles. For the subsequent twenty eight seasons Everton finished outside the top four on all but one occasion.  As oligarchs and sheikhs bought into English football both league titles and record transfer fees were for other clubs, not for Everton. We, being poor had only our dreams. 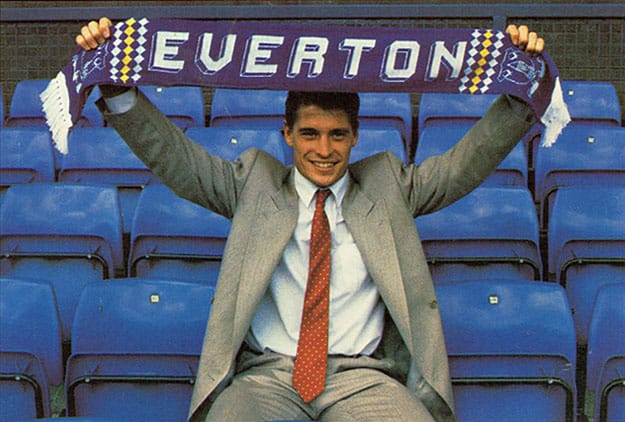 The announcement in February that Moshiri had bought a 49.9% stake in our club was greeted with a mixture of relief, joy and optimism amongst Blues fans. The initial changes introduced by Moshiri were marked by an understated ambition. Roberto Martinez and his management team were removed after successive miserable seasons. Financially costly but the message was clear: failure has consequences. Ronald Koeman,, despite being under contract at Southampton was targeted and secured as the new Everton manager. The legendary Dutch centre half came with premier league experience and a world renowned name which would be important for future player recruitment. In the north west corner of England the Koeman, name sits comfortably with Guardiola, Mourihno and Klopp. The position of Director of Football was created and Steve Walsh was appointed, despite being under contract at league champions Leicester City. What Moshiri wants Moshiri gets, or so it seemed.

The stadium issue was met head on. In July Liverpool city Mayor Joe Anderson tweeted a photo of his meeting with Moshiri and Kenwright with the uplifting message “Great meeting with Farhad. Still believe a new stadium in 2 years is achievable. #COYB”  A stadium within 2 years – the mayors words (on the waterfront please – my words). Fans enjoyed it but the real target may have been top players and their agents. A clear message that things are different at Everton now.  A powerful mixture of ambition, wealth and strategy to return Everton FC to its place at the top table of English football.

Personnel issues within the current squad were decisively addressed. John Stones, who had requested to leave the club the previous summer, was allowed leave this summer but on Everton’s terms, and for a colossal fee of £47.5m. Significantly Romelu Lukaku stayed. Despite looking disinterested and off form towards the end of last season Lukaku still scored 25 goals.  Putting the ball in the net remains the most valuable skill in the game. Holding onto Lukaku was more important than any addition to the squad.   A new contract for Ross Barkley is being prepared along with a challenge to take more responsibility turning talent into end product. If players become as you treat them then giving Ross the captain’s armband against Yeovil was a masterstroke.  Twenty year old defender Brendan Galloway was loaned to WBA to continue his football education under Tony Pulis, a man who knows how to set a team up to defend. 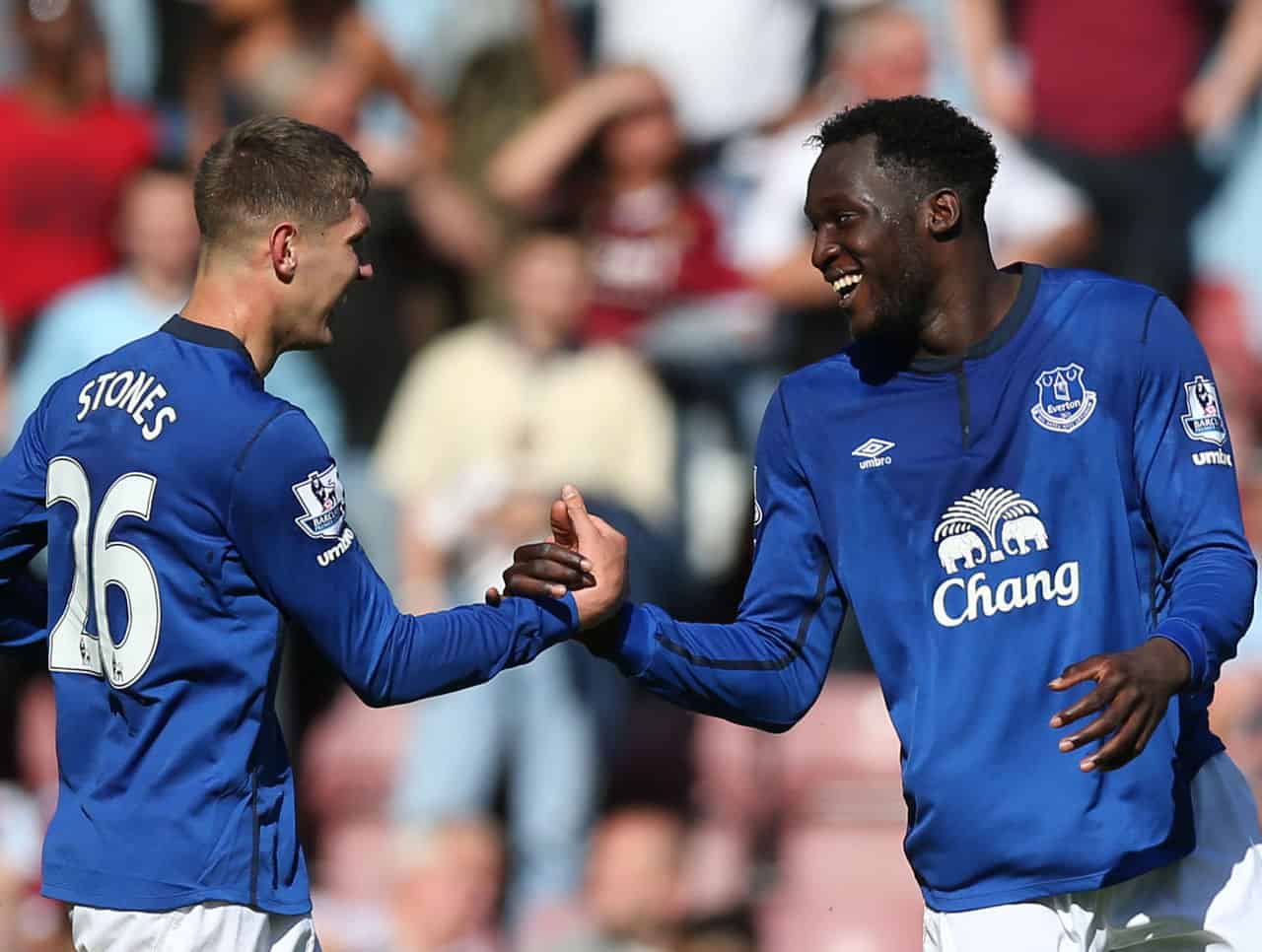 Additions followed at goalkeeper, centre half and defensive midfield (Stekelenburg, Williams, Gueye). Koeman’s aim clearly to tighten up a porous defence. The £22.2m addition of Yannick Bolaise added pace and power to a team that was predictable and too easy to defend against. We were hardly shopping at Harrods but the logic was sound and easy to follow.

With Bolaise secured Moshiri released a statement confirming the Everton were ‘anxious’ to sign more players in this transfer window. A blind pass by the new major shareholder. Many names were linked, Witsel, Brahimi, Kone, Sissoko, Yarmelenko (really?) but in the end only Enner Valencia arrived to help the first team, sneaking in the back door of Finch Farm on a loan deal.

There are many theories in circulation on how this all went wrong. Inept negotiating team, slippery football agents, unscrupulous club owners etc. but what we do know is this.

With the window closed and the dust still settling Moshiri released a statement on how Everton had pulled the plug on the Sissoko deal in order to keep hold of James McCarthy. His words rang hollow and perhaps this was the first statement from Moshiri that gives cause for concern. For all the expectation that abounds the new Moshiri era it is worth reminding ourselves of the only two commitments Moshiri has made openly to the Everton faithful:

Despite grand statements from the mayor on the new stadium and wild speculation in the media of a £100m transfer kitty these are the only words that we have from Moshiri himself addressing these key issues.

The Moshiri-era has had a promising start even if we didn’t spend his millions in the recent transfer window. In truth we actually know very little about Fahrad Moshiri or his intentions for Everton FC. What we do know for certain about Moshiri is that he is a businessman. A mercenary not a missionary. His investment, though welcome, comes with an expectation of a return on his investment, either to him or to the next generation of Moshiris. But that is for another day. For now we watch, analyse, support and place our dreams under his feet. Tread softly Farad because you tread on our dreams.