By chicoazul
Everton Opinion
4 years ago 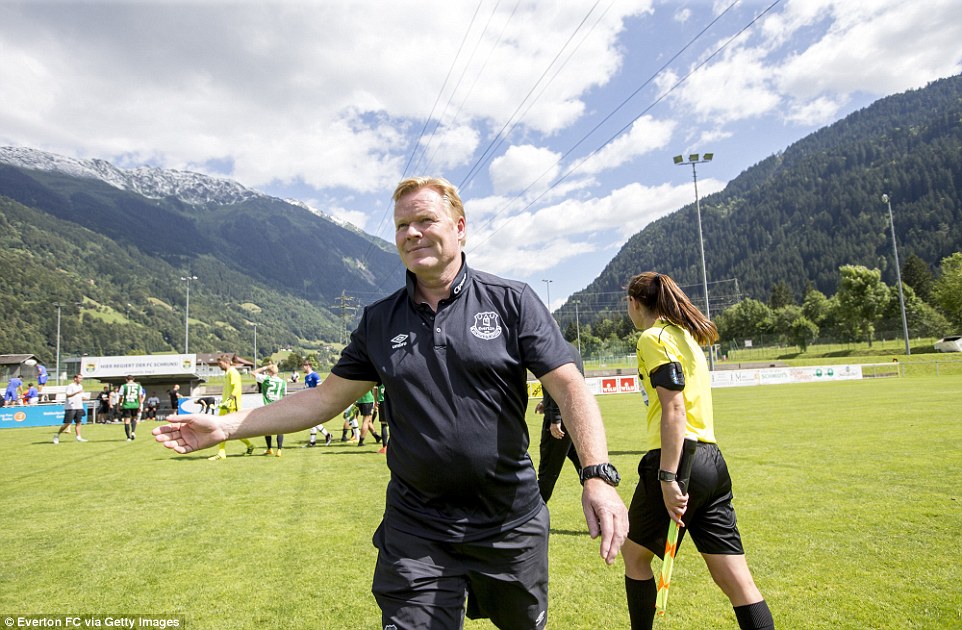 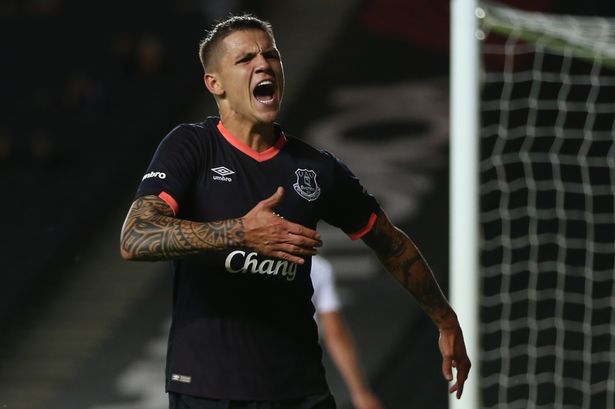 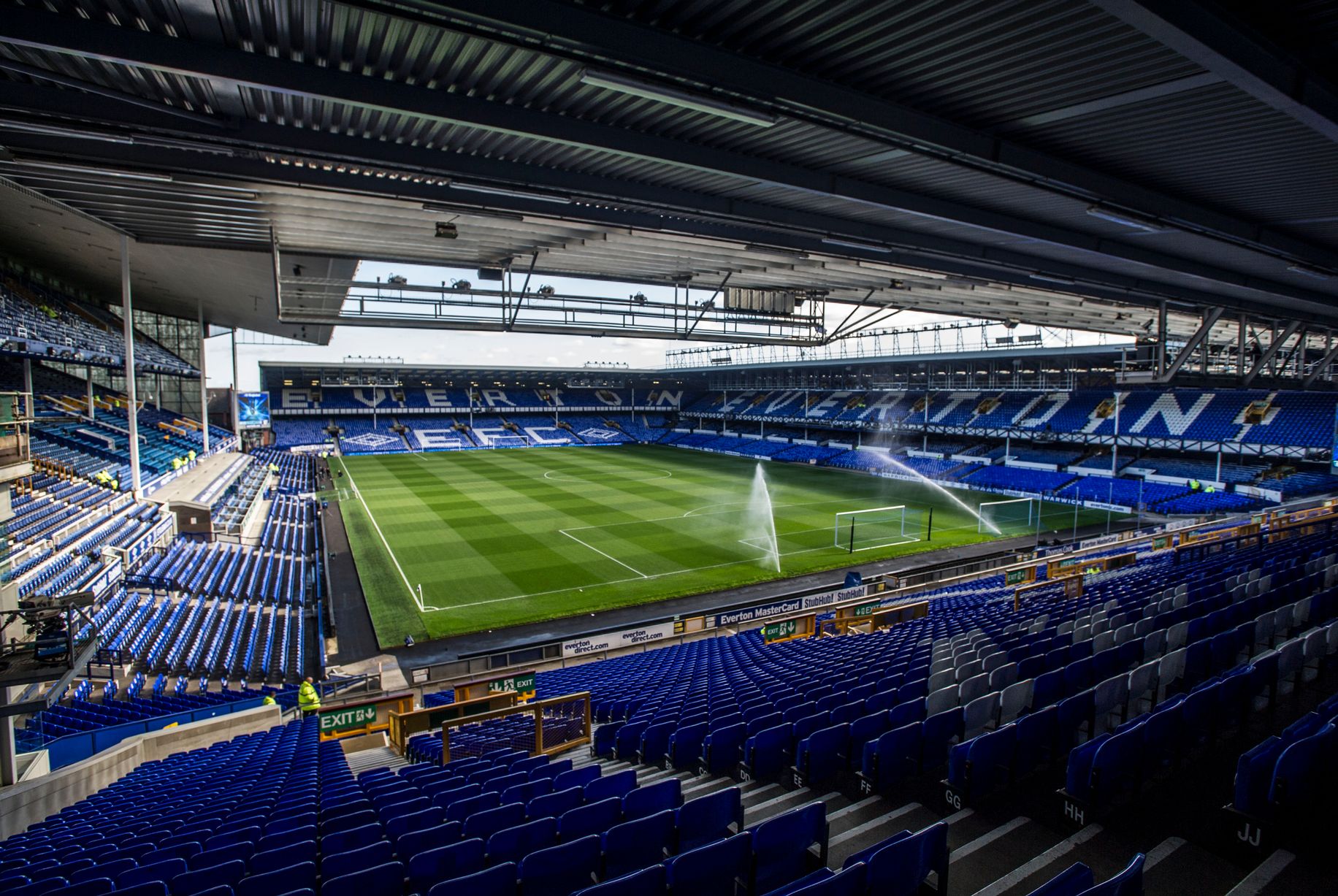