By chicoazul
Everton Opinion
6 years ago 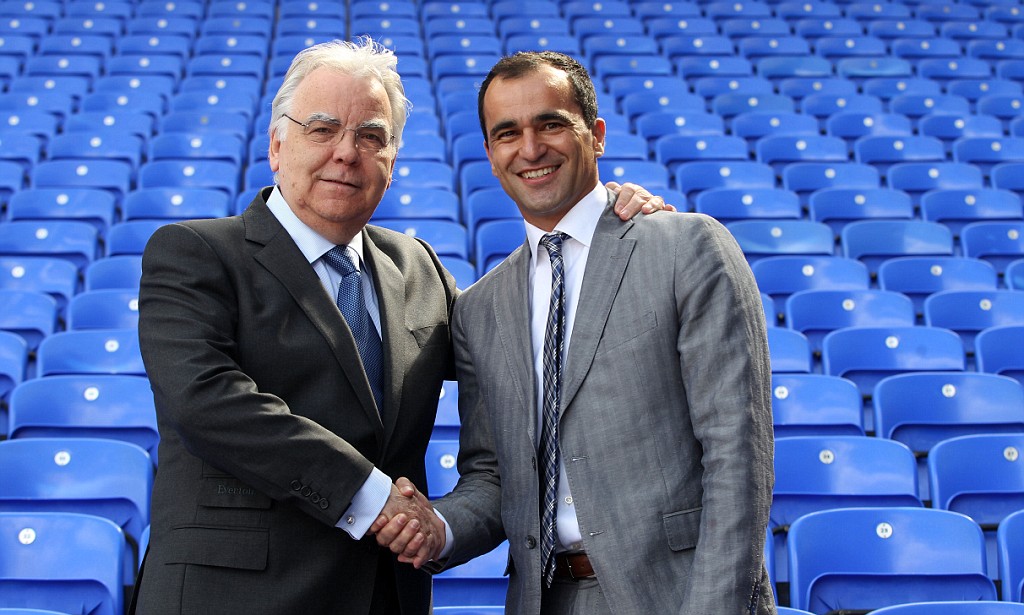 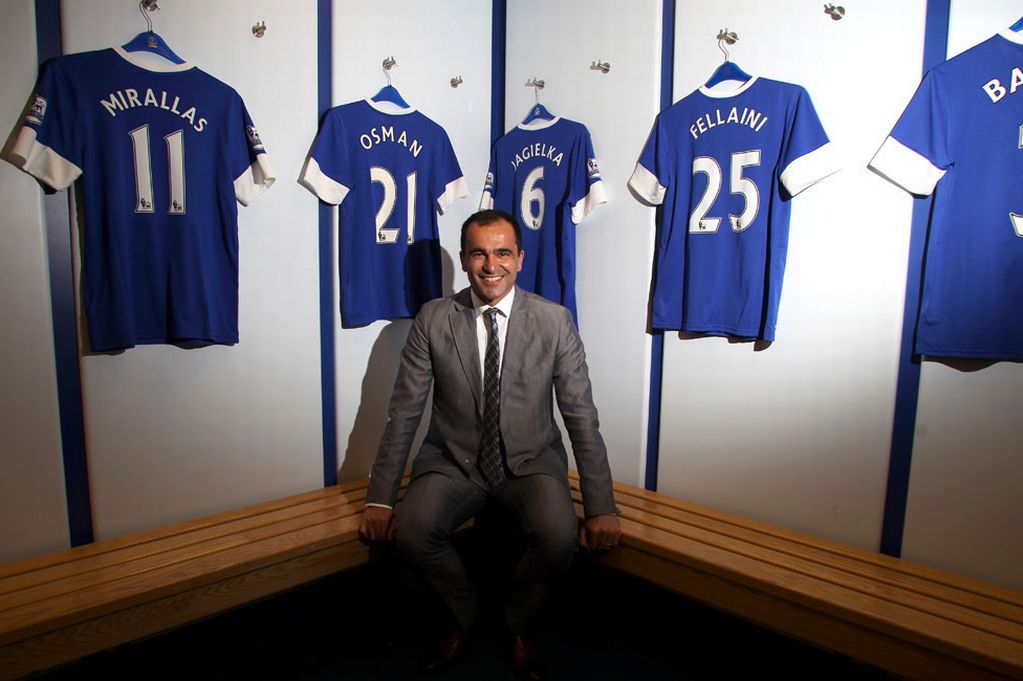 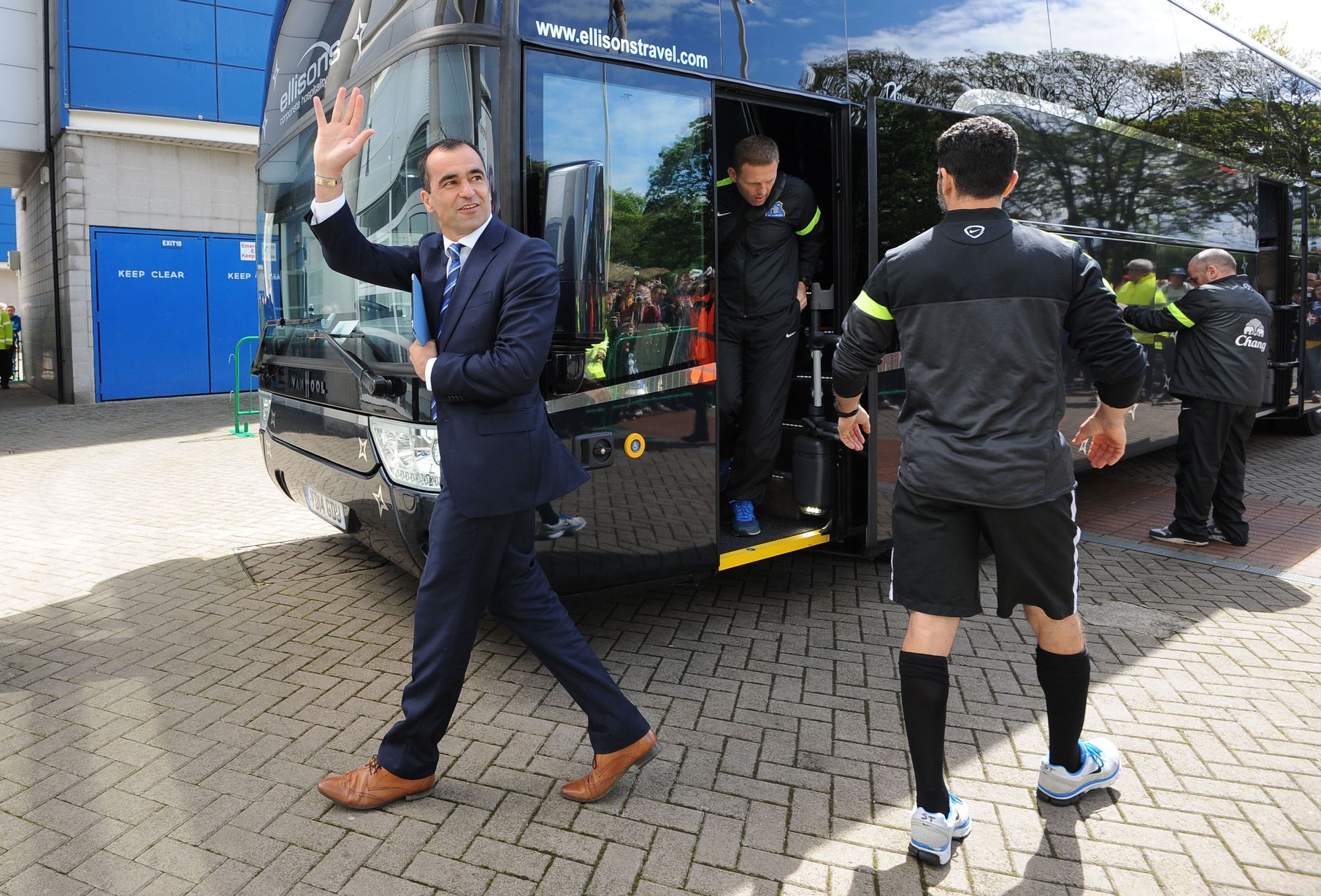 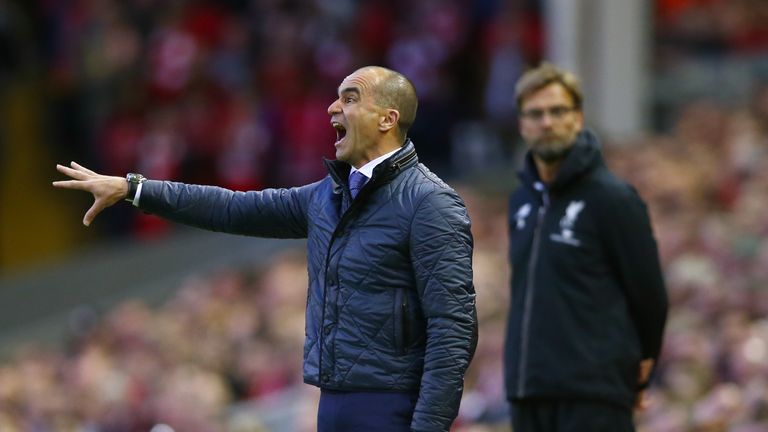