Ups? Downs? A little or a lot of both? You’ll do for Everton.

Maybe there’s some rule in the universe where you, your personality and actions are so subliminally influenced on a basic atomic scale that you indeed do end up with the club that you deserve. And if so then congratulations, fellow blue.

Not because of anything really on the pitch but just because really. It could be much worse and it could be much easier but the simple reason is that your grey matter sends a bunch of electronic signals generated by the stimulus of Everton. You can’t turn stuff like that off, once you’re touched like. Our greatest understand it as much as we do.

But moving on, as we must. 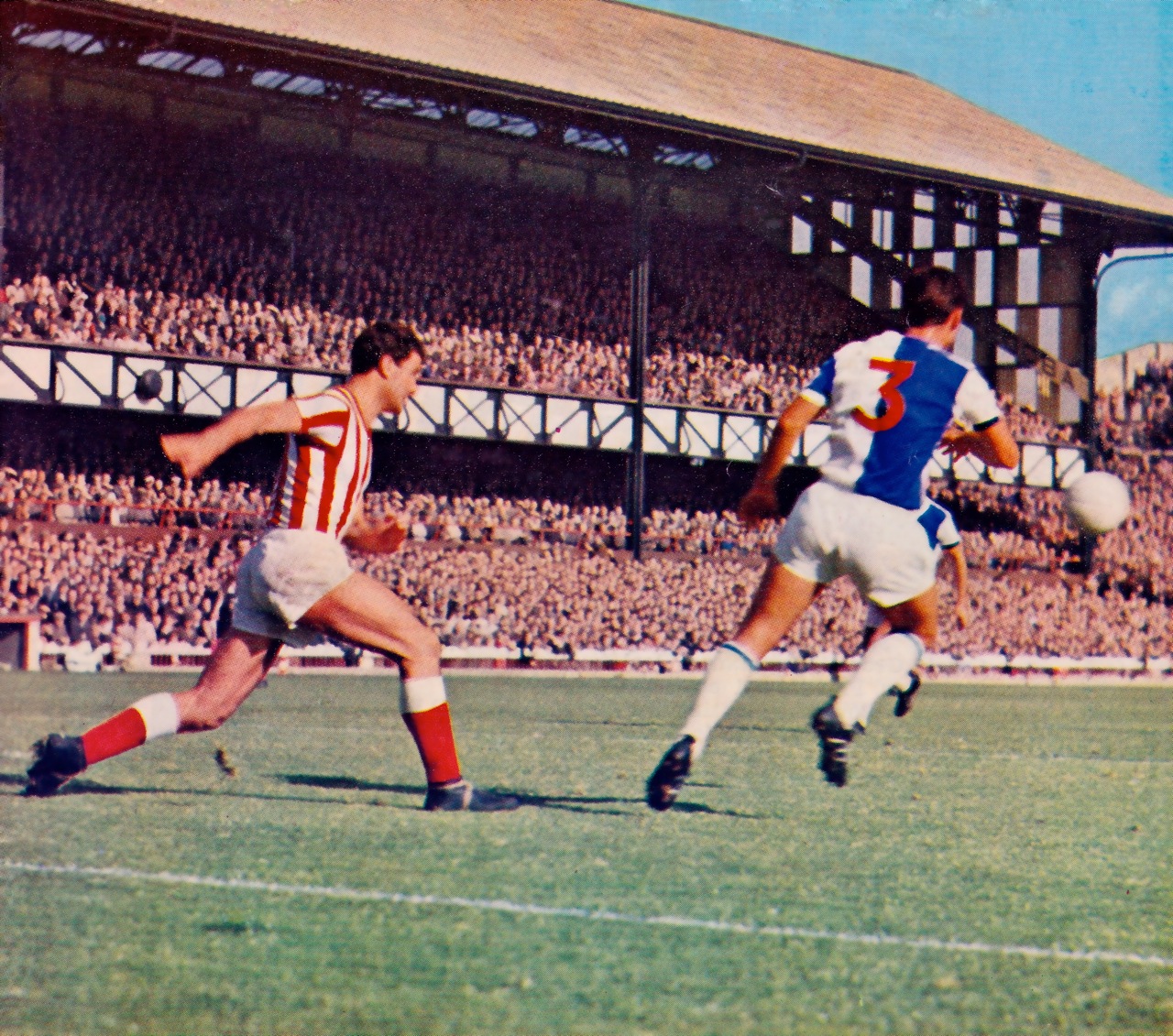 Obviously you wouldn’t be so much into Everton if they didn’t make your heart go whoah in such a fashion. Like a whoah when you get dragged to penalties at home to Norwich reserves. But then a different whoah as Everton unexpectedly prevail despite every instinct you have preparing you otherwise.

When you shouldn’t even really care, I mean you’re old enough now to act a little more nonchalant about midweek cup ties not even in the quarter finals of a competition some aren’t even arsed about.

Yet here you are.

The month hasn’t been the best and if you take a step back it real confirms where we are a team in the not quite good enough to do something truly boss category. Maybe that will change, but they say it’s the hope that kills you. Like hoping we are open to change with keepers, but more of that in a bit.

Which leads us not at all into Sunday’s game versus Sunderland. The type of potential confident three points from a weekend fixture that we haven’t anticipated in what feels like ages. Not that it end that way of course as their two previous visits of rather average Sunderland sides left us with no points each time. But we should be winning it if, you know, we really want something tangible to happen like a confidence boosting run of wins.

There’s easier teams to achieve this against than a Sam Allardyce team but this is the bi annual point where I forgo my opportunity to rip into Sunderland and smite them for their apparent lesser clothes purchasing skills compared to us and instead say alright things about one of the only clubs and fanbases left that I enjoy the company of and that I don’t wish a plague on. Suffering abstract cruelty on a regular basis from your beloved football team is a great leveller. You never get too full of yourself as it’s usually followed by a massive fall from grace. That sort of awareness and the humility spawned from it are reflected on your peers. You’ll seldom see Sunderland fans claiming that they’re a massive, massive most massive club in a narcissistic manner like their lesser cultured neighbours. And yet they really are a grand old team with numerous league trophies to their name and a proud parochial support that never strays too far from its working class roots.

Unfortunately for them they seen to have smashed a few mirrors in their time and in reality made some awful recruitment decisions for the guy who manages the football team.

Allardyce is far from awful but is not an inspiring choice and will have Sunderland playing dull football as soon as you say “sign Kevin Nolan”.

The smug gum chewing Bluetooth earpiece wearing beaut, with a jaw that should have KIRKBY SKIPS stencilled all over it, and that’s it really. We should be beating any team he manages on principle. It does throw into focus a more “accepted” and grim norm for Premier League football at the moment though, the hiring and firing of managers. It’s a destructive policy for any business to be operating this way, hiring managers for a quick short term boost to rescue them from crisis (or in other words: relegation) then when the inevitable short term bounce tails off and a natural consolidation period begins they are keen to repeat the process all over again. There’s no time for mid or long term planning, no time for an overhaul of procedures and installation of a progressive culture and you’re stuck in a bust-boom-bust cycle. Sunderland are a really good example of this and it should fall on Ellis Short’s head after a continuation of this policy.

A wider example is Spanish football in it’s entirety and a more acute example is (wonderfully) Leeds United who I’m gutted I don’t get to write a preview about – the dull inbred oiks – but them remaining out of the same division as your club is never a bad thing.

Back to Sunderland, their fans deserve better than both Ellis Short and the hiring of Sam Allardyce. 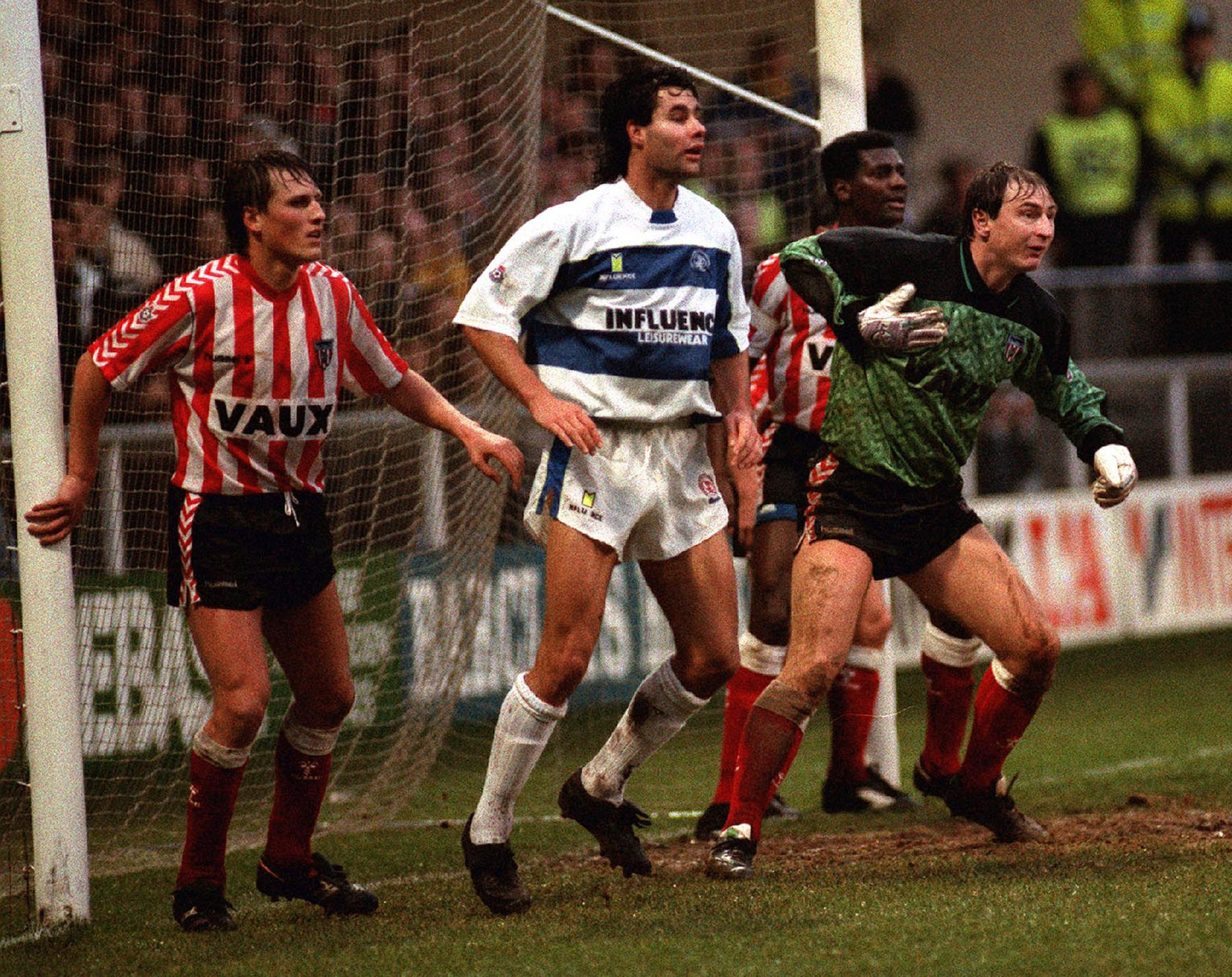 They also deserve better than Jermaine Defoe toiling away up front with his titty lip and diamond ear ring. Of course I realise that by writing this comment the dynamics of the universe that we’ve discussed already will ensure he scores a crushing brace this weekend, cumulating in us dipping against Sunderland again.

Or it could be Steven Fletcher trying to grow a beard thinking he looks like something off the 300 in his head but not detracting at all from his ears which look like they should be on the wings of a mark 1 Cortina. Or even Borini.

Or a whole host of combative footballers in a midfield that will be packed jam tight by Allardyce for this and a midfield we should be stroking the football past for utter fun but judging by midweek a midfield that will take it from us far too easy and feed a winger to put balls into our box that we will fume at our keeper staying on his line for.

What about defence? There’ll be an ex Man Utd defender or two running about there absolutely buzzing because Ryan Giggs sent him a generic WhatsApp the night before. He’s showed it in the changies to his current team mates who feel inadequate so they turn around and rip their flying winger for slamming underage girls and it’s all just banter isn’t it? I mean football, beer and banter. Soccer AM though lads. LOL! Tekkers on that. Tweet something dead edgy and controversial and hashtag BBC Football in it so they publish you. You the man you “lad”. Drop some Mcat and get out there trying to finger students and detail it in tweets all night including references to just how wasted you are and blurry photos of you acting a shithead that sees you slapped and thrown down the stairs by the bouncer. The tit. If only he understood your troubles and struggles that you’ve beautifully documented in a full sleeve tattoo. Despite being 25 and still living at home with your mum.

If the Cold War starts again I hope that the UK gets it first.

I can’t be arsed talking about Sunderland any more, not that I really tried. Lukaku stunk mid week, the type of game where he’s isolated and nothing sticks to him and then his agent comes out stating that Everton will accept a fair price for him but he doesn’t really want to talk about transfers though. Ace striker and I doubt we could replace him effectively but I am prone to quickly go off players who can’t control theirs or their agent’s mouth. I should have just typed “Belgians” and be done with it.

There’ll be changes which I presume will involved Barkley and Barry back in the mix and probably Lennon too. Our wings are prone to being in a state of flux as we battle for the very soul of Everton itself, alternating the inconsistency of Deulofeu and Mirallas against the occasional effective toil of Kone and Naismith, with Lennon deployed as a mediator playing both sides off each other, the utter snake.

Midfield was tripe though and it was against a much changed Norwich team. Barry is often the object of fan frustration but McCarthy has been worse this season. Either way some changes are needed as the mix in midfield needs to be the right one for the forthcoming run of games that provide us with the chance to pick up points. Did I say about Leon Osman? 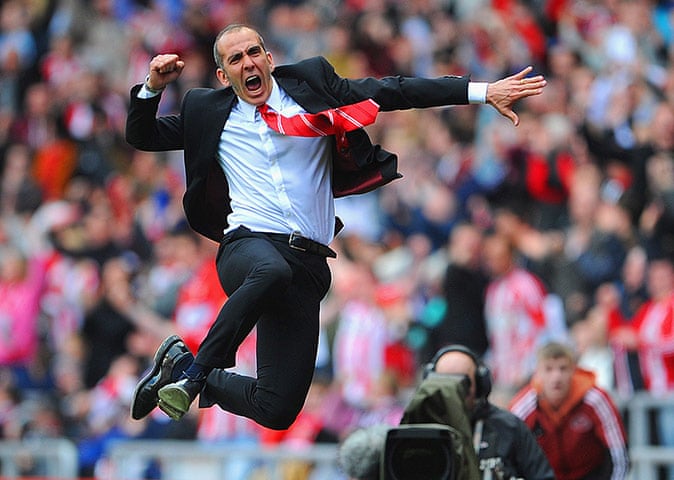 Defence has not been too sound either with Stones struggling for forum on returning to the side and Jagielka out for a bit. Whisper it quietly but that Mori looks just the ticket and a good foil or aerial dominance and rugged defending for our more cultured blue eyed boy. The proof is in the pudding they say so let’s not have Defoe, Borini or Fletcher make you look like dummies by scoring against you. They should be strong armed away.

Oviedo had an effective game but I’d expect to see Galloway back for this and Coleman, and we desperately need some attacking input from our full backs with this run of games coming up where we’ll have more possession on teams sitting deeper against us.

Do you want to talk about the goalie situation? It’s at this point we have to temper things by stating that it’s a bad day when the fans pick the team instead of an Everton manager but when you’re struggling to find one single fellow blue that would pick Howard over Robles for this weekend then that’s a worry. No slant against Howard who’s been a steady keeper for Everton for many years but there’s a glaring problem that needs fixing. Perhaps Robles isn’t the answer but he at the least deserves a chance. The big dopey horse teethed Iberian lamp post. I want to love him so much but fear I will never.

Chatting utter guff here so I’ll bring it to a close. 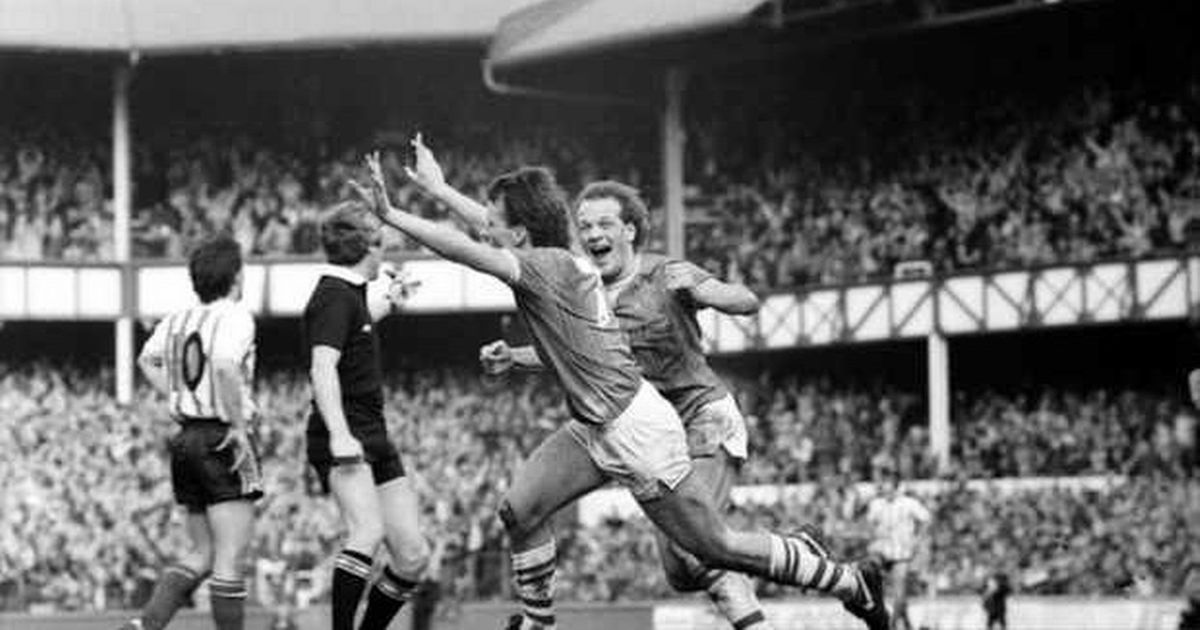 It was a sad week, lowering our greatest ever manager into the local soil. At such things it’s where you don’t just think, but know, that’s there’s something very special about our team and it’s city.

If we want to truly honour him then there’s no better way than to play attacking and aggressive football. Winning football in Everton blue. Creating memories that remain vivid thirty years from now.