Maybe, foolishly, many of us believed that we’d missed them.

Everton – being Everton – have a consistent way of bringing you back down to earth with shuddering bumps. Watching us labour without idea on how to get behind Watford for an hour and a half of your prime weekend time reduced loads to complete apathy or real time fume. One game in.

Your choice. It wasn’t a defeat but against a ragamuffin bunch of unheard foreign power grocks it felt like it. 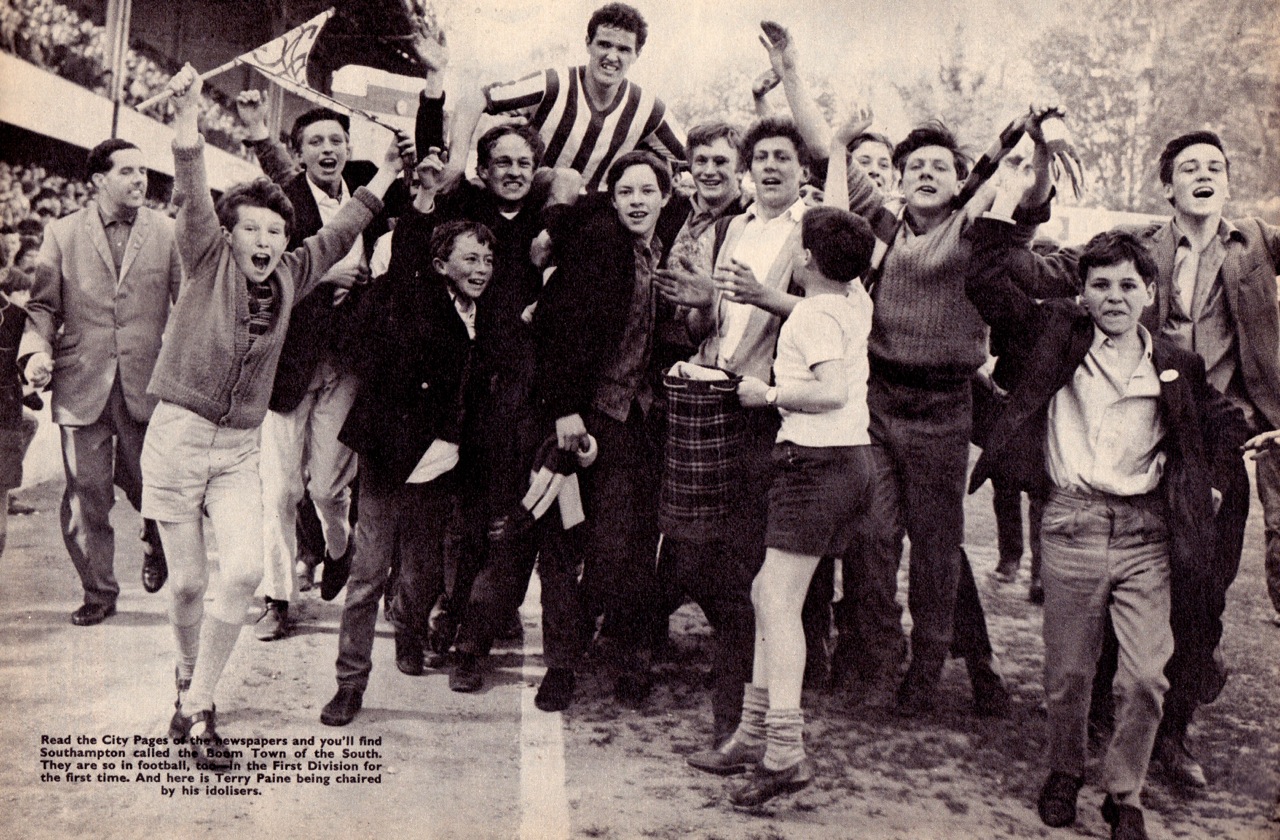 The real feeling was one of frustration as it was hoped a whole summer of downtime would lead to some consolidation and addressing of issues but it felt very much more of the same. Perhaps it was just a moody first game and loads of us are over reacting? Who knows?

It’s not quite crisis time like. Just we should have done miles better, and instead we meekly tossed the ball from side to side when we should have been right after them.

That’s enough post-game analysis from me, you can read much better and accurate out there.

So then, onto the run of games that the fixture list has bukkakied all across our wanton face. Every single drop Everton, you love it you utter sweat. 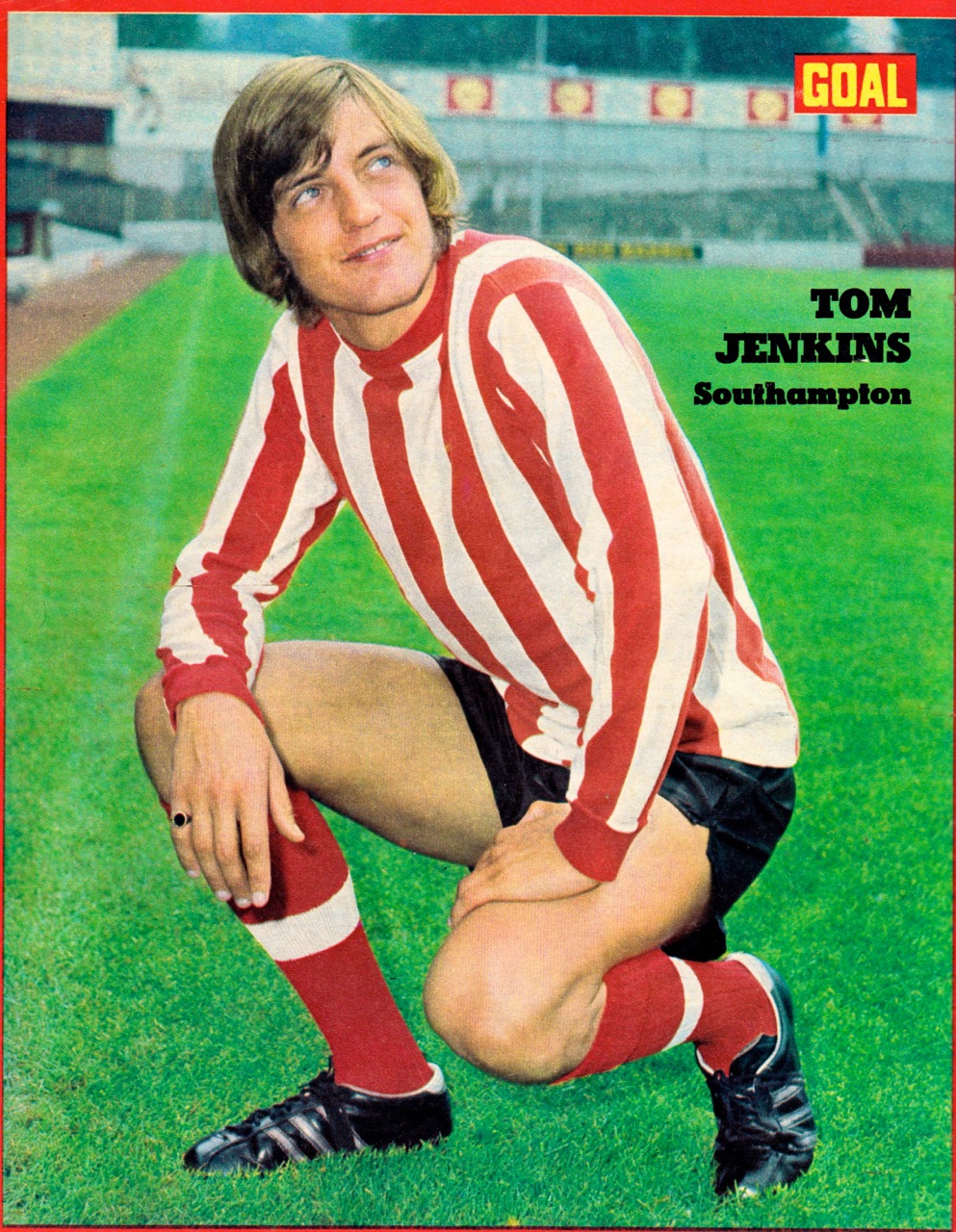 Starting with a visit to Southampton hoping the all singing all dancing new Everton show will turn up.

It’s that level of misplaced hope which makes Everton all the more difficult. They’ll pain us these, and they’re not even all that either.

Guided by sponk headed cheese bothering Ronald Koeman, who needs a good course of antihistamines for that bee stung face of his, guided them well last season and saw Southampton jolt the annals of time and finish above Everton as a club. Well done Southampton! Can you stop calling yourself Saints though? It’s cringey and makes you sound like one of them wool rugby code teams. 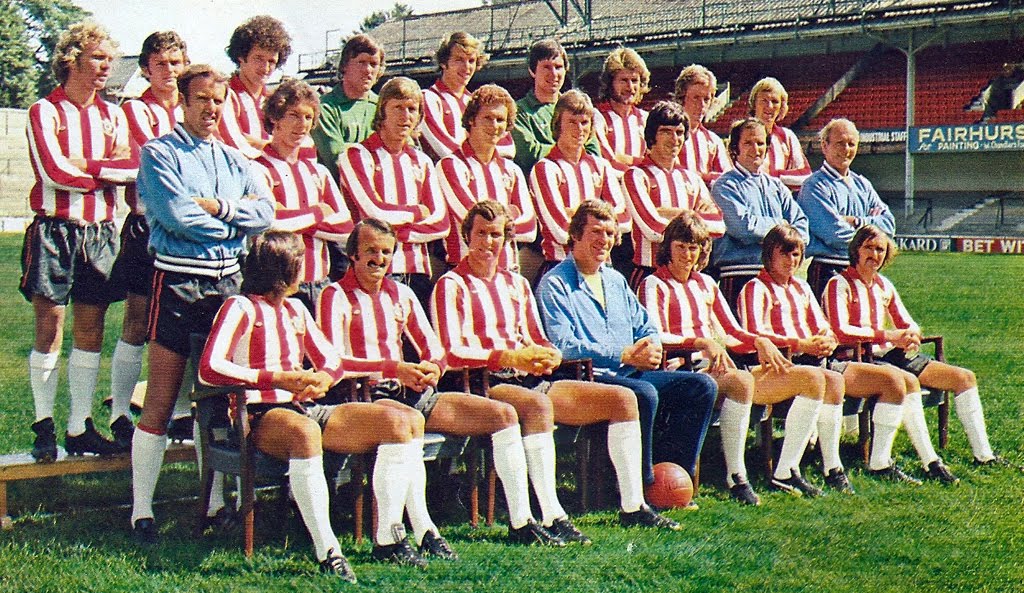 Anyway if there’s a club of mutant cockstashes that you don’t want to give any glimmer of hope to, then that’s Southampton as they’re followed by the worst of what the UK has to offer. Utter texans, the lot of them. Texans who genuinely believe that their club is something of significance as they dull the rest of the league with their insular DEAD WACKY US behaviour. A shitty little south English port that no one is arsed about. Nothing interesting ever has ever came out of Southampton and I for one am hoping all them immigrants bottle necked in Calais acting a bit leery actually do make it through the tunnel and spread their way to Southampton as it needs urgent regime change and cultural initiation.

If you are going then sorry but you will be getting poorly “bantered” by slow thinking yokels in stonewashed jeans all dead made up as they bought a brand new Fiat and drove it off the garage with six miles on the clock. Not only that but they’re into property too, as they bought a flat on top of their home and rent it out. A town/city/whatever that genuinely makes you wish the Nazis would have prevailed in Operation Sealion. I can’t get into England as it means sharing the same team as Baz or Daz from Southampton, the fat cringey flutes with the worst Greaty trabs you’ve ever seen.

Can we do a Spanish Armada and sail in Cilla on a barge hearse in flames?

And here’s the rub – they’ve been signing all manner of FIFA 15 type signings that makes whoppers of our fans start going mental as though they’d scouted them first. Don’t be fretting over them winning the transfer cup, they will never ever be anywhere near Everton in our lifetimes, the tits.

Starting this weekend. I don’t fancy us down there as they’re the epitome of flat track bullies and we’re the epitome of away shithouses. But ultimately those travelling down there will get to leave Southampton post game happy in the knowledge that they don’t have to reside in the sphincter of the United Kingdom.

Player wise they’ll line up using that big slick ol’ greaser in Pelle who is more than capable of bullying our back line and always worth a goal. They often play three so it could be with the talented Tadic on one side and the jet heeled Manne on the other. 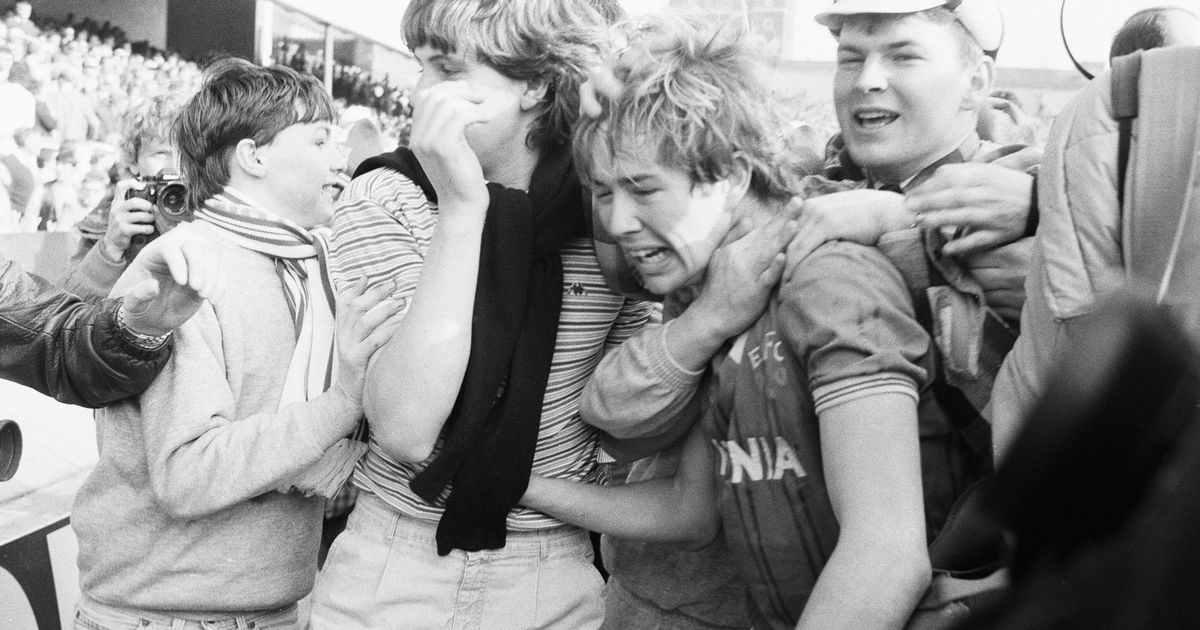 As with most decent teams they have one or two options in midfield but expect to see Davis, the athletic Wanyama and recent signing Jordy Clasie who for all intents and purposes is the Dutch Jay Spearing in play and certainly in looks.

Fonte and Yashida provide an underrated solid central defence, and there will be two fast technical fullbacks ragging up and down the lines. Stekelenburg in goal.

You know what to expect and it’s nailed on that we’ll ship at least one own goal. A lot of ills are forgiven with Everton as long as they have a genuine good go. With the players in our squad we shouldn’t be sweating on Southampton. But we are. A key feature of the Watford draw was the introduction of Kone as a second striker, someone to ease the load on Lukaku up front and in this instance it actually worked. There’s now the tendency in these type of fan written previews to invest heavily in minor successes being the solution and the key to a boss season, but it’s not as simple as that.

Without doubt though it’s something that needs to be considered – more so in the absence of a genuinely effective attacking midfielder that we’re stumbling around trying to find. Lukaku does have a tendency to look as isolated as a Kurdish city when used in the current system. Whether that’s the system or his own shortcomings I’ll leave up to you dear reader. I doubt Kone is the answer we seek but it does help our presence up front with an additional striker and shows how we could do with competition in that area.

The absence of an attacking midfielder, calling them a number 10 is the sign of the beaut, is a hamstring in the team. Barkley doesn’t do it there and needs to be played a bit further back. In the meantime I wouldn’t expect it but would prefer to see Cleverly, Naismith or even young McAleny there as it would offer us more.

It’s a massive season for Ross lest he turn a bit Rodwell. All that talent yet there’s some sort of immovable force that prevents him from pushing on. Kudos to that goal though, I just hope it’s one of a number of spring boards.

Pretending that the midfield will be anything else other than McCarthy and Barry is folly. And they will have to do much better for this game than the previous one or again its another area which needs sorting, but at least one that we have options for.

At the time of writing I’m not sure if Deulofeu is fit for this but the sooner he’s at least an option off the bench then the better. Mirallas is a doubt but hopefully will play on the right and I fear for Cleverley being the designated non wide player picked to play there by Martinez. He’s following in the footsteps of Samuel Eto’o no less. 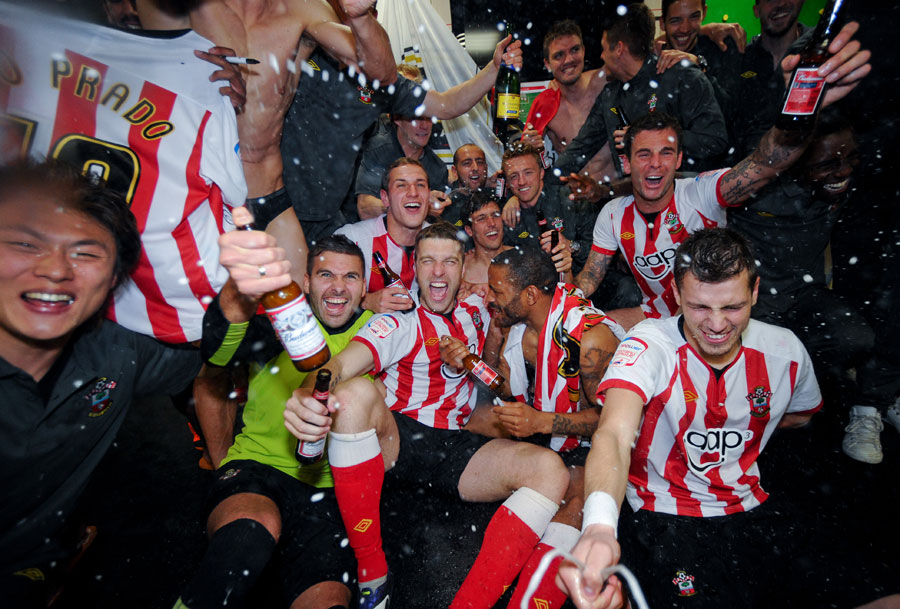 Stones is still an Everton player and should start along with Jagielka, despite everyone in the world of football’s best efforts to sell him for us. Nice one for that, and when you’ve finished patting us on the head can you do us a favour and jog on. Baines is confirmed as out for a while, Galloway showed he’s still very much a player still developing so we best hope Oviedo is ready to crack on where he once showed so much promise at left back. Coleman is right back and if we have to sign Aaron Lennon to get back the player Seamus can be then I’d be tempted. Howard is in goal.

Points may well be in very short supply for the first few months of the season so taking them where you can is a must. It’s not one of the easier games of the season but you hope that somewhere deep down there’s an Everton team waiting to not so much burst out, but at least to introduce itself.

This has all the ingredients for continued fume from many, so prepare yourself.

A perceived crisis two games in would be another Everton thing. Or maybe, just maybe, we’re letting our anxiety get the better of us? Suppose we’ll find out.