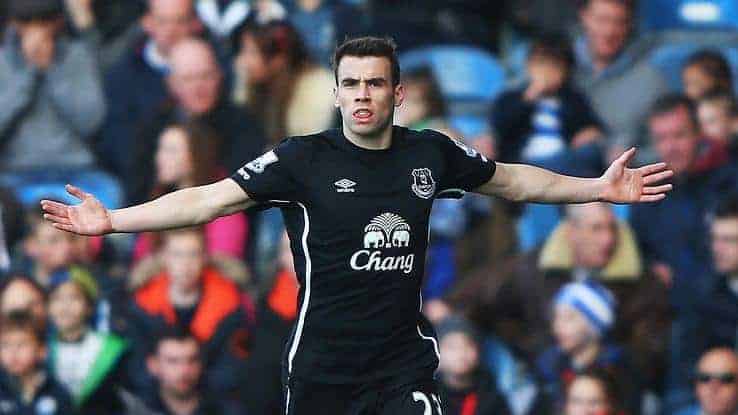 Seamus Coleman has targeted a winning run over the remainder of pre-season to give Everton the perfect platform to kick off the 2015/16 campaign.

The squad are currently in Scotland for the second leg of their preparations and opened their short stay with a comfortable 3-1 win over Hearts courtesy of a Romelu Lukaku hat-trick.

Next up is fellow Scottish Premier League side Dundee tomorrow night, and Coleman, who completed the full 90 minutes on Sunday, has his eyes set on continuing the run of victories.

He told evertontv: “The Dundee game is one we want to win as we get close to where it all counts – Watford at the start of the season.

“A run of wins breathes confidence and if we can get a couple of wins now before the Watford game then it’s definitely a positive.”

The right-back also admits that while the team have swapped the heat and humidity of Singapore for the far more ‘British’ climes of Scotland, the hard work has not diminished.

“It has been tough,” he added. “All the hard running is out of the way but we are working more on getting sharper.”

“I thought we did ok in the game against Hearts on Sunday. Our passing was a lot better compared to the first couple of games we had in pre-season.

“It is useful to be playing sides similar to what we will face. We have Dundee coming up then we have Leeds at the weekend. All the lads are trying to impress as much as they can in the games and in training.”