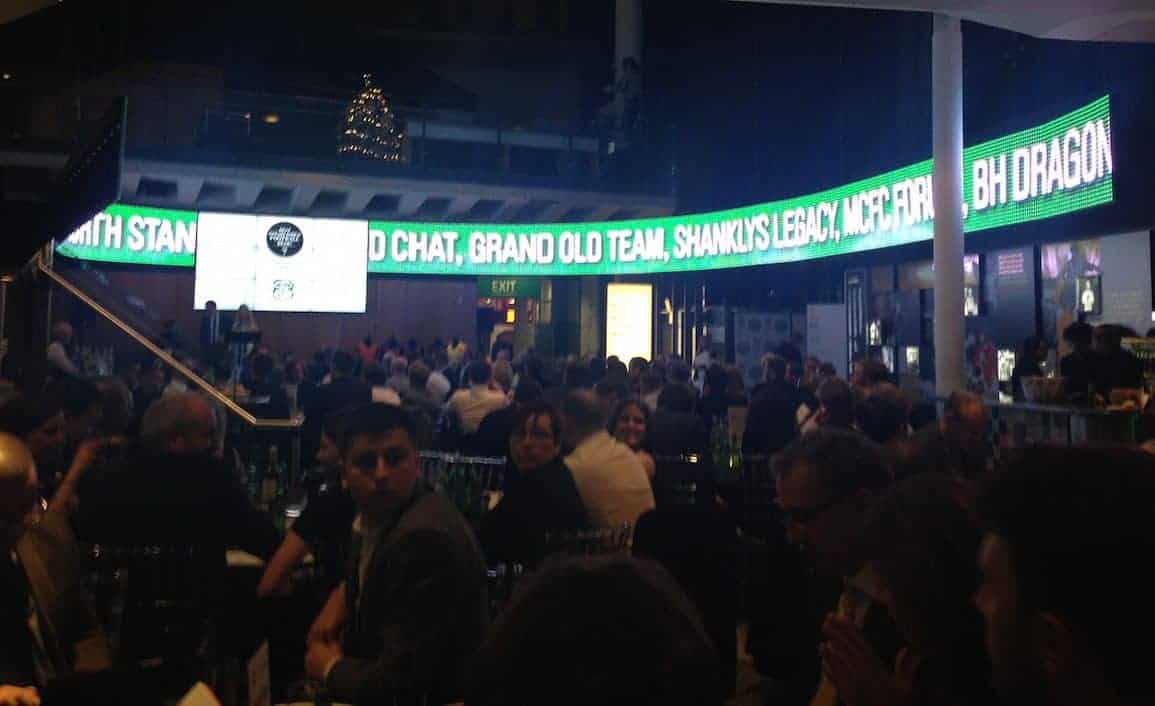 GrandOldTeam has been awarded ‘Best Football Forum’ at the 2014 Football Blogging Awards.

Around 60,000 fan votes were cast in eleven categories, with over 1,000 websites nominated from more than 25 countries.

A massive thanks to everyone who supported our nomination.