Not a bad week so but one which has left me with lots of weird questions rumbling through my head. For example, were we really good on the weekend or were Villa that bad? Why’s everyone sporting side parts again now? Should we really rotate so much for Europe? How exactly did I end up on this genre on this particular bongo site? And, pertinently, are the cream of the French police such titheads these days as a result of being antagonised so publicly by a colourful panther?

Read on to find out absolute no answers to these, or indeed questions you may personally be seeking an answer to.

A good social week for many of you as a reported 10,000 made the trip over to north east France for our latest instalment of European togger. Kudos as well to the owner of this website in pushing accurate reporting from the major news outlets of the stuff that happened in Lille throughout the mainstream media.

But that’s that done and if it isn’t then make sure you tell big Joe Anderson, the club or the lad who you half-let-onto in your local next time you’re left just you and him, half cut, adding the bit about being cornered by ten of Lille’s finest to your story, and your subsequent roundhouse that got you and the women, children and old men out of the dead end alley. Well in lad. The brass refusing to accept payment should seal the authenticity of it all.

Had trials for PSG too like. Yeah, liked the booze too much thought didn’t I?

Differing opinions on the strength of the result but FC Divick Origi are no mugs, competing recently in the Champions League and savvy enough to not suffer many fools in Europe. They remain, like us, unbeaten in the group that we top. Oh sorry, I used their ITV commentary name, I meant LOSC Lille.

It’s a quick flip to reality this week as we turn our attention from French plazas, husky mademoiselles, wine with so much culture that it could present The South Bank Show, metro systems and warm baguettes to, well, Burnley. For some of you it may be an actual snapshot of how Mikey Carroll feels on this very day. 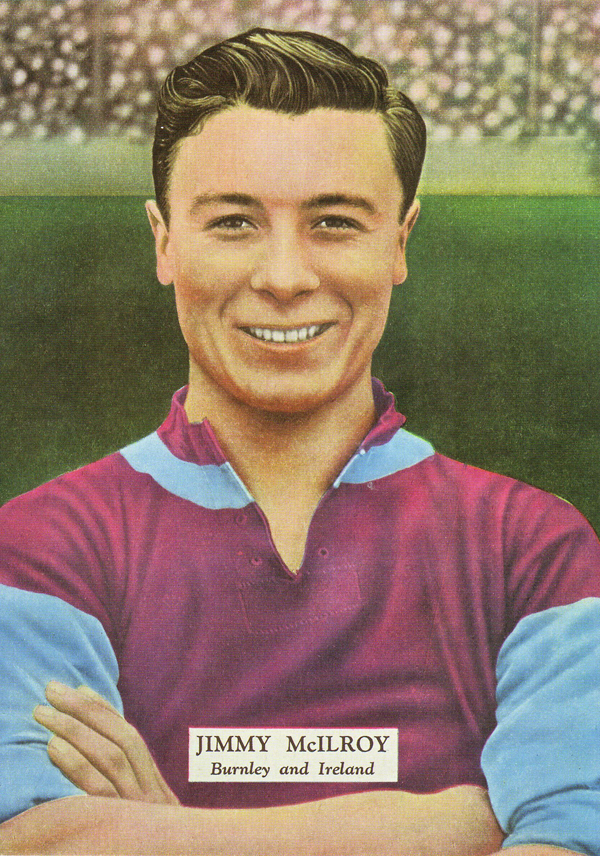 Not that it’s unpleasant to welcome Burnley back to the top division. They’re Lancashire born and inbred, so not a long journey for the away fixture. They’re also what some would call salt of the earth simple people, which is far more preferable to many of the country’s particular beauts. But let’s cut the niceties right there because many of you have been to Burnley, suffered upgrowing toes watching that Danny Dwyer ‘documentary’ at all them fat whoppers in the pub with jarg tattoos – or simply just like putting the boot in to opposition clubs and fans because they’re not us and therefore infinitely smellier and act like tits. Wool tits.

In the great wool civilisation there’s few places as staunch as Burnley, it thrives in its wooliness. It knows no other way than the way of St John’s trabs and meffy kids. The town eats really low-grade food and drives cars always petrified of their next MOT. Its pubs (as referenced in the paragraph above) are jam packed full of parochial wannabe hard men with really greasy swedes and jarg gold chains, worn over Lonsdale sweaters. The type of small town bullies who would be slapped out of any Liverpool pub within twenty earth minutes of them attempting any visible alpha behaviour, or mere aspirations of it. 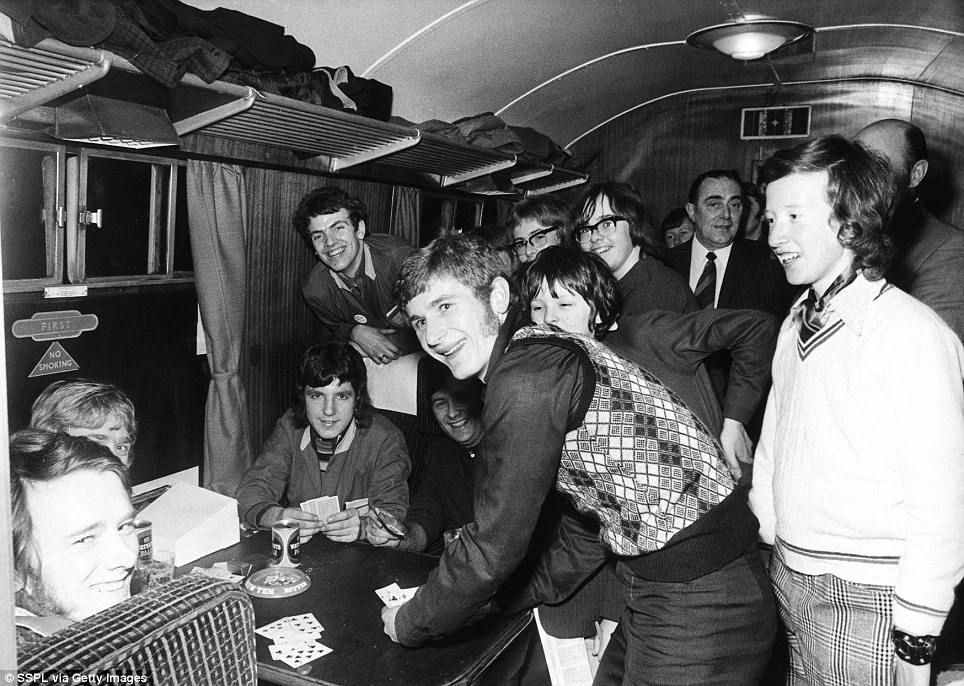 The womenfolk have the morality of an Oil Executive, in south west Africa, on premium cocaine, in a titty bar. Many of you reading this have at least engaged their ladies in character building premium teenage holiday weekends such as Butlins and Pontins. You may have marvelled at not trying hard to have to blag them like the uber communist girls of our home city. The ‘big easy’ with emphasis on ‘big’ and ‘easy’.

Twenty minutes in Burnley and you’ll be begging for a Gendarme to appear from nowhere and fire a tear gas canister directly into your mush from three metres. Look what we had, we should have appreciated it at the time. Plazas with Leffe and Kronenburg? The Dog and Whistle with moody Skol that hasn’t had it’s lines cleared since the decimal point was invented. 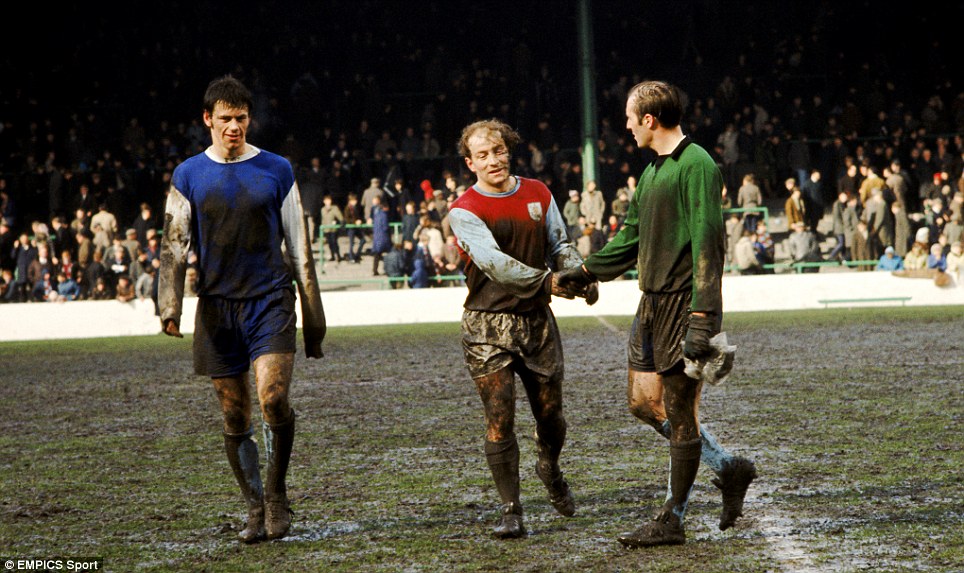 They do play football so we should really touch on some of the grocks we’re likely to be facing, starting with the Manager Sean Dyche who looks like he harbours the most hideous farts – he finds them dead funny the gyspy cocksplash – and has well told the YTS lads that he dabbles in MMA in his spare time. He’s got Moscow-Mule-in-the-round wrote all over him.

Up front if they’re feeling particularly risqué they could hit us with Burnley scoring sensation Danny Ings. He hasn’t really stepped up to the Premier League as anticipated but to be fair to him the service isn’t so ace either. The other half of a front two would be Lukas Jutkiewicz, remember him? GET THE LAD ON MOYLEZ during dreary Octobers where we are struggling for points, fair play to the lid for forging a career back into the Premier League. But now we must crush him/groan as he leaves Alcaraz on the seat of his pants slotting Burnley’s undeserved second, and ultimately match winning goal.

Midfield has names no one knows apart from Dean Marney who if memory serves me well was one of many young Tottenham wonderkids to score and have a match winning performance against us about a decade ago. Still laughing now Dean you ham mouthed pissflap? Course you are, you’re earning loads more than us for merely playing football.

I honestly have no idea who is playing in defence or goal, I looked it up but don’t recognise any of the names likely to start. That’s not a criticism either as I’m fed up with the usual Premier League suspects chatting utter bubbles in the media and being “spotted” whilst out wearing platinum lined Jimmy Choos and too tight jeans. I bet the Burnley players would be miles better to have a bevvy with, oh hang on I’ve ventured into Nigel Farage knobhead clichés here so will have to retreat.

They’re gonna play for pride and all that stuff and unless we pipe them down early doors you’re gonna have to endure fat smelly mutants getting too over excited every time they get a throw in down our end or, heaven forbid, a corner. G’AWN BERNLAH. Yes go on. Go on.

Just f’king hurt these Everton. Treat them as our bish. Our personal Farmfoods bothering lil bish. 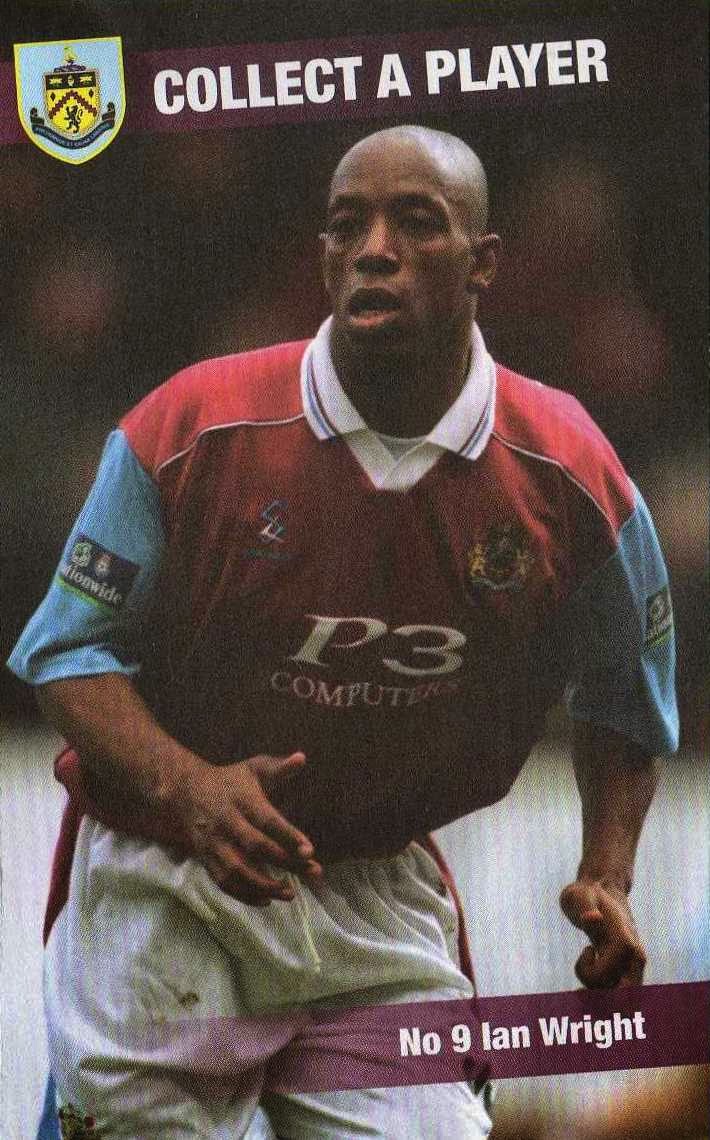 So that Everton then. You want goals? You really want them? Then hope to the high and mighty that Lukaku is finding his groove, or just wait until Naismith does his thing I suppose. I expect them both to start, one in front of the other.

Barkley looked like a player coming back from two months out and playing his first game ever in Europe so he will probably start from the bench. McGeady has the decision making of an all white American jury but will likely get another run out unless Willie Wonka’s reject Atsu has adapted to English footie, if he ever will like. Christ, I miss Mirallas. Pienaar? Oviedo? Probably not. Osman was spared France so I reckon he’ll defo start somewhere up there.

Barry was ace against Lille but again may be rested which opens up opportunity for either Gibson or the ever improving Besic to partner McCarthy. Were fortunate to have such very decent options in the middle.

Jagielka is making those predictable nuggets saying he was finished a month ago look ever dafter by playing as well as he has, well apart from December 2007 when he was BOSS. Alcaraz will defo return and partner either Jagielka or Distin. I reckon the captain will lead from the front.

(Sixty grand, sixty grand) Seamus Coleman will be back to pound Burnley’s left side until the grass on that side shows scorch marks from his runs, or he scores, whichever comes first. And Leighton Baines will hopefully continue to be the downright nasty menace he has been for the most part of this season thus far. Tim Howard and his beard in goal yo.

So what you gonna do about it Burnley? Nothing that’s what, because there’s nothing you can do about it OK?

Oh hang on it’s after a European away isn’t it? Two nil to them then. What time kick off is it?

Are we back to questions? Oh well, it’s that sort of week. With some luck though St Domingo’s XI select might be able to provide us some answers.