We need to have a chat about Everton, you and I, and some time soon ok?

Having no money so signing our players on loan? A disgrace. Even if Roberto had a dream or not, doesn´t matter. Bang on that Everton. Did you pass them the script? Then why didn´t they meekly move aside and let Arsenal do what needed doing? Not only that but they went and out footballed them. Made a holy show of them. I’m not sure you realise what you´ve got yourself into here. 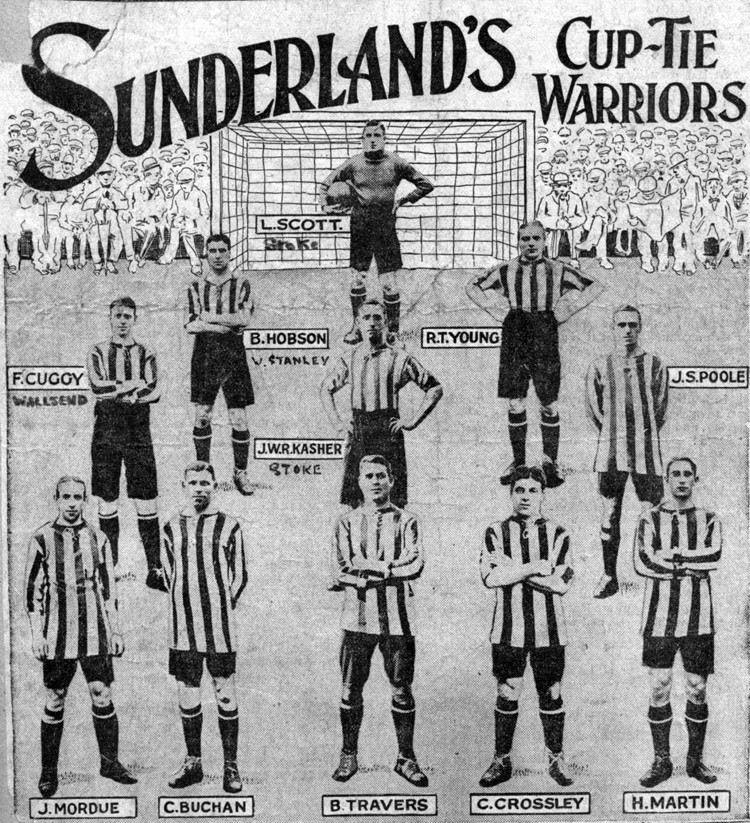 Every single one of yer mars. That’s right, you Wenger. And you fat bearded football hacks and especially any lemon faced ex kopite pundits – of which you’ve got plenty to choose – begrudgingly giving props to a boss Everton before moving things onto Liverpool’s title coronation. With five games left.

Saying that we probably wont even finish fourth looking at the comparative run ins – but its been nice to hopefully catch a snapshot of how things could be if they continue on the brown shoed path.

As Everton performances go it was a big one. The crowd were up for it and the players were right onto it, we didn’t lose our arse and simply played the beautiful togger.

The champagne moment came right as the clock ticked on 67 minutes which sparked a 28 pass move that left Arsenal, the self appointed architects of passing football, chasing shadows as ten of the eleven Everton players passed the ball around them with that arrogance that Martinez says he likes his team to play with. Naismith was the only player not to touch the ball and that’s because he deemed that he’d been arl arse enough to the opposition so didn´t want to rub it in. Such moments are when you have a wee moment of realisation that you´re looking at a potentially very good Everton team coming together. Let’s hope those intuitions come true.

The true acid test of Everton isn´t a plum tie against the team we’re hoping to leapfrog into fourth place over, no way, that’s easy. The big test is when you play away to a relegation-haunted team in the next game as that is the game that if this Everton are any sort of Everton then they´ll lose meekly.

Or maybe this is a wee bit different? We will let Sunderland put that to the test.

Sunderland have already done a cruel job on us this season on Boxing Day in front of an expectant Goodison crowd and they find themselves in a similarly desperate position towards the end of the season staring relegation not only fully in the face but moving in to neck said relegation fully, with tongues, and a hope of some under jumper bare tit. No need to prime Sunderland with White Lightening prior as she’s wonderfully far from shy.

So you won’t find this Evertonian rubbing Sunderland’s faces in their seeming demise as we know the feeling of being absolute turgid and also of having a near neighbour obsessed over size issues. And Christ Almighty there’s little space between the black and white bells of their way and the red horde from ours, although the kopites keep raising the bar in twatology.

Gus Poyet has a face like there’s a black hole inside his skull cruelly sucking his features into its vast void for all of eternity. He was meant to be this year’s up and coming foreign saviour with famed Latin passion, sharp suits and motivating words to the press. Unfortunately Martinez has got that particular gig all sewn up. Rumour has it that Poyets eye sockets can each hold an actual pint of liquid but its yet to be verified.

The haunted chimp looking tit hasn’t done too well which isn’t a shame for him as I’m not a big fan but is a shame for Sunderland which should really be doing better than what they are with the resources and fan base they have. They’re also infinitely more tolerable than half of the tedious knuckles that will get promoted and take their place should they fall prey to the drop.

Enough of the Sunderland love in; lets get down to their players.

A whole stinking sack of overpriced tripe, and a half arsed Adam Johnson.

So, onto Everton then.

Pipe down you northeast wools, of course I’m going to say unkind things about your players. Up top there’s the massive – WOO – threat – HELL-YEAH – of J-Alt. Sponge hands all over the show and fat bearded semi-racist truck driving loons with perfect teeth, a buried sexual assault charge and jarg Oakley glasses. But this isn’t in some bowl stadium in the USA – its to played in a bowl stadium in Sunderland instead, so you can drop the perfect teeth bit and we all good.

Altidore received some general joshing on the forum attached to this site by being bigged up more than Abedi Pele and Michael Branch by his compatriots, and perversely turning out to be worse than the pair of them. If he doesn’t turn out then they have big money child prodigy signing Wickham or that bearded Italian kopite beaut Borini. Guess who’s scoring the winning goal against us then?

Sunderland have been experimenting with five at the back and its not gone so well so its hard to foresay what Uruguayan Skeletor tribute act Poyet will opt for. You know what to expect from their midfield which means little fat Coronation Street extra Cattermole narking round the middle and getting booked. Colback’s got celtic roots hasn’t he? They can only play him in the winter months and if he heads south of the wall in search of his ginger minge sister then the Starks will slay him. That lad Ki is some player, he was brilliant at Goodison and will need a volleying up the hoop in a snidey fashion early doors. And then it’s down to how they play it, with wing backs as part of a five or maybe just the usual four in defence. I don’t really care.

That plane though? Honestly. Come on. Its 2014. Spaffing over pings when you can locate your iPhone 5 in your sock draw when you´ve lost it.

Adam Johnson is their key man and cock of the class. He’s first in the year to have Reebok Pump and a Campri coat with massive skier on the back. Won’t you just look at him? Hair gel spiked and loving it. He’s their game winner so no doubt he will have to be watched as if he scores the solitary goal then Everton and I gonna fall out.

Defence could contain human pube Carlos Cuellar – the plazzy Keown for the modern era. John O’Shea can’t wait for his bumper contract to run down so he can use his contacts to start commentating on Man Utd U21s in the hope he can work his way into the lucrative after dinner circuit. He’s pondering changing his Christian name by deed poll to “Ex Manchester United title winner” with John as his middle name the desperate horse toothed wreck. Throw in some full backs and season-best-performance-at-Goodison Mannone and you’re just about set. Did I mention they are managed by Gus Poyet with his features like an unloved war damaged house behind enemy lines?

You know all about Lukaku being back on form, you can’t help but notice it. Like yer mar’s dog being on heat when you’re a kid. He’s rubbing himself up against any defender silly enough to block his way to goal. Superb from Martinez putting him on the right wing – it’s a while since we’ve seen a deliberate positioning ploy like that reap dividends for us. He’s better than Rodwell out there for sure.

I’m more pleased than I should at Naismith feeling the love from the home crowd. He’s been nothing short of excellent in the past month or so and more to the point he’s starting to believe that he is deserving of a starting spot because he so is. Special mention to the abuse he got from a fellow Scottish lid on here for the entire first half of the Chelsea game whilst unbeknown being sat behind his family who promptly introduced themselves at half time just after Naismith junior scored what would turn out the winner. Well done Jock. His dar is sound though and sound dars go a long way in togger.

Which leaves us a quandary as how do you leave Barkley out? His manager rightfully pointed out this week that Barkley has been much improved when it comes to his economy with the ball. You can tell Ross is on form as he’s not thinking about the pass, he’s playing it simple when its right and then petrifying defenders when he runs at them. Mirallas was back near his best against Arsenal but with Deulofeu and McGeady both casting dirty looks at him in the starting XI it could be that they get their rotation chance with it being the first of three key games in a week.

McCarthy and Barry are two boss midfielders and I hope the latter stays. Not many midfields will get the better of them and not many club’s fans are more appreciative of the type of game they have than ours. We still harbour a deep love for all things Bracewell.

You know who’s going to be at full back and this is the type of game where they will have to be prevalent in the final third to open up what I presume will be a stubborn Sunderland defence. And it would be unjust to drop Stones at the moment but with our club captain returning to fitness he may be rotated. Or maybe Distin will be. Tim Howard’s benefitting from the silent epiphany that he’s actually quite good for an Everton goalkeeper.

So on the back of six straight league wins and the distinct whiff of European football in our nostrils it’s a game that we should be going into hoping to impose our will on very struggling opponents. As we covered though this is a Sunderland team that faced a similar confident Everton and soured your turkey already once this season. Not even mentioning the corresponding fixture last season being Di Canio’s last ever win for the club. No chance, that would be tempting fate.

In these games though its largely down to us and making the better players on the pitch count with a large dollop of hard work and hoping science plays out as it should.

Keep on winning and we might even believe that we can sneak into that fourth place, Indiana Jones style, maybe even before Pistorius stops weeping. In fact there’s every chance.

In the mean time let me know when you´re free for that wee chat about Everton.

Behind Enemy Lines: Burnley (A)