By chicoazul
Everton News
9 years ago 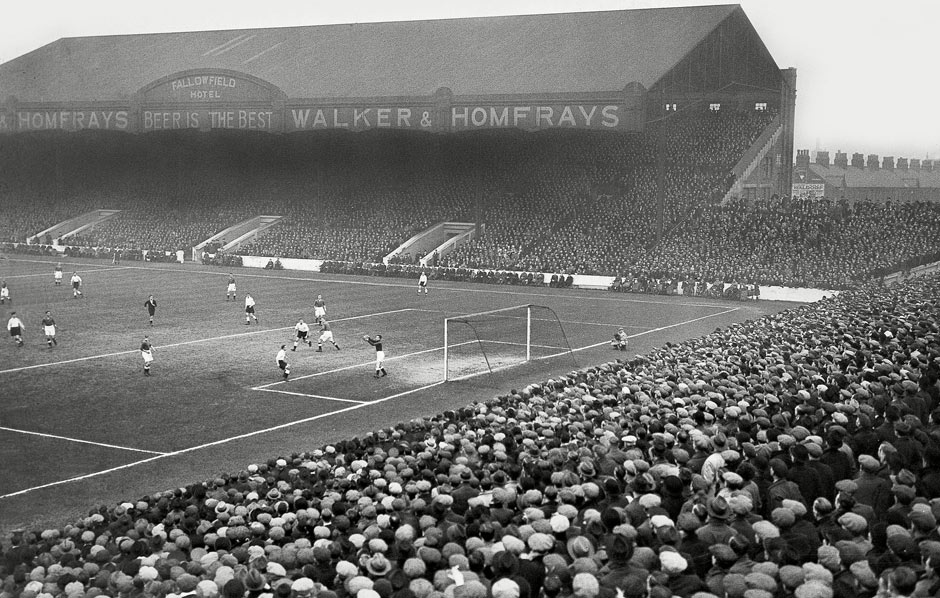 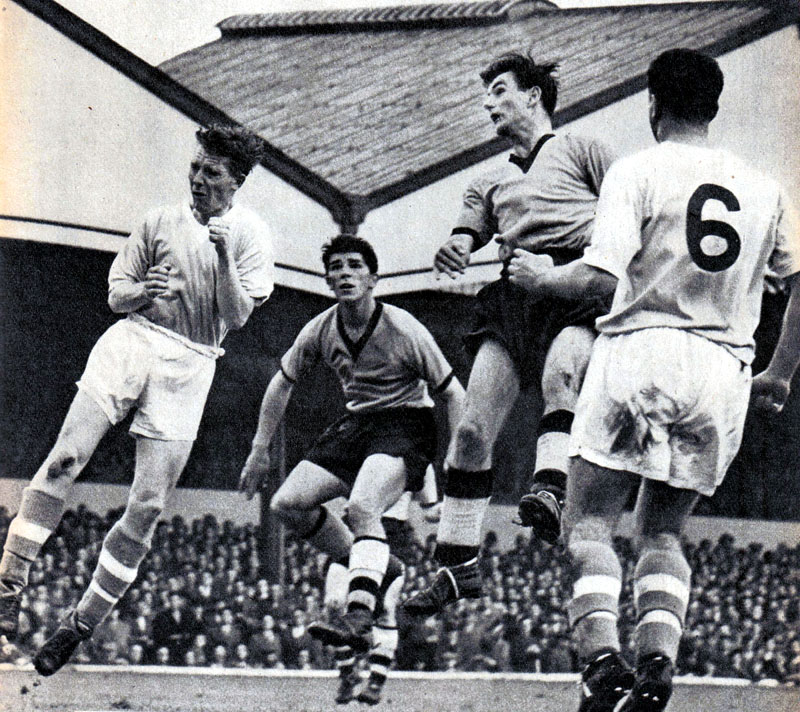 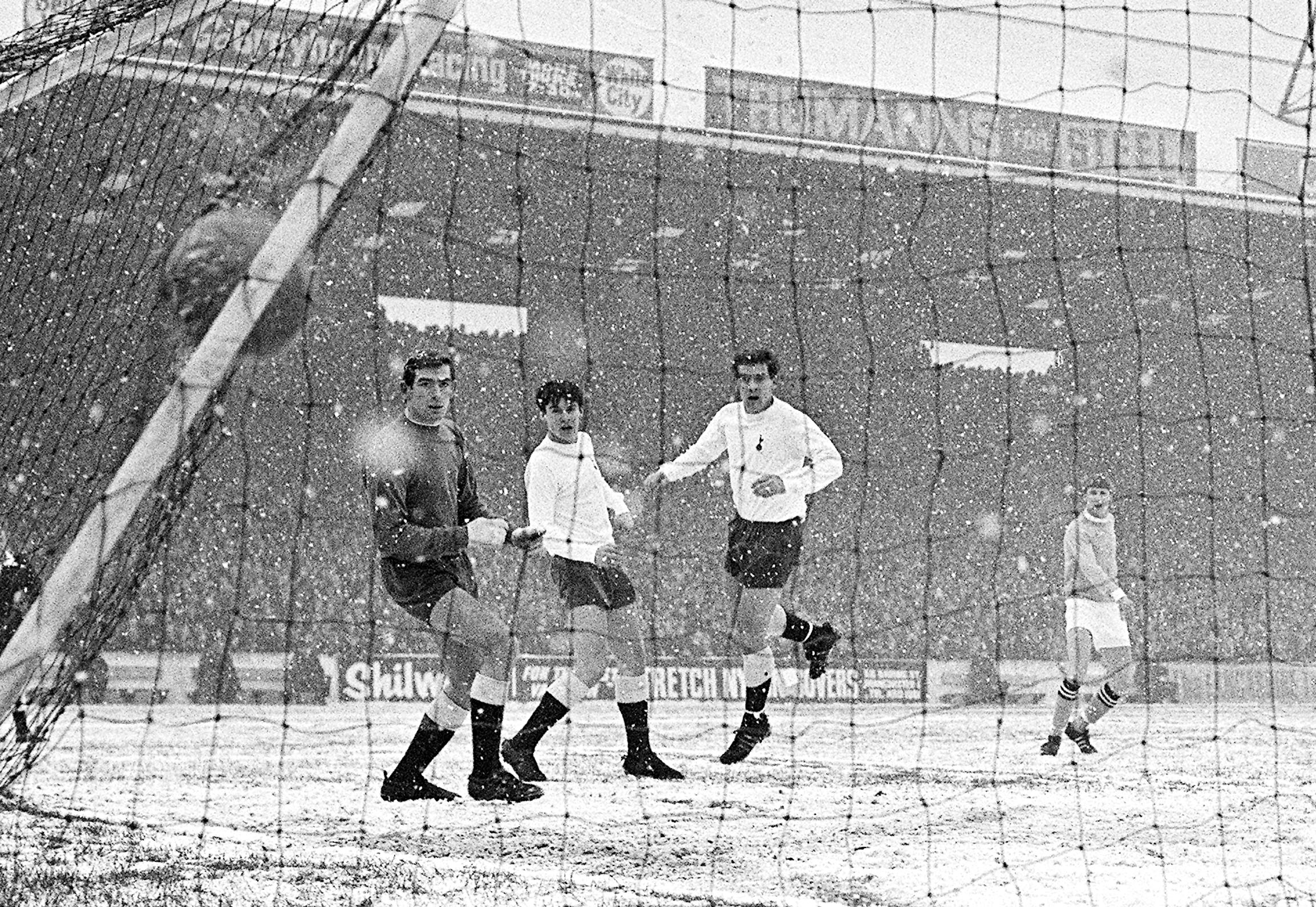 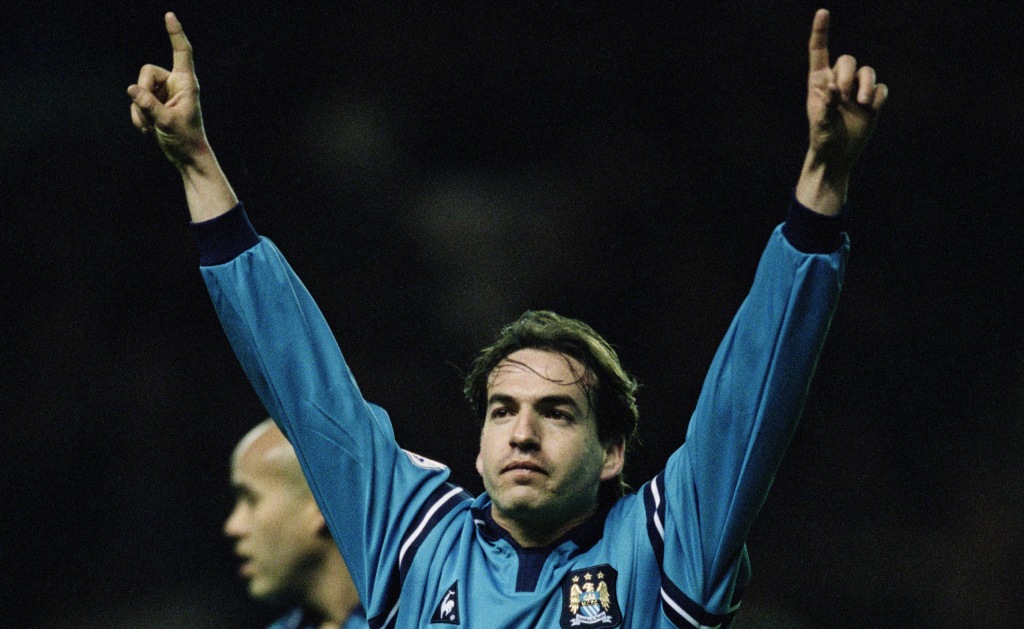 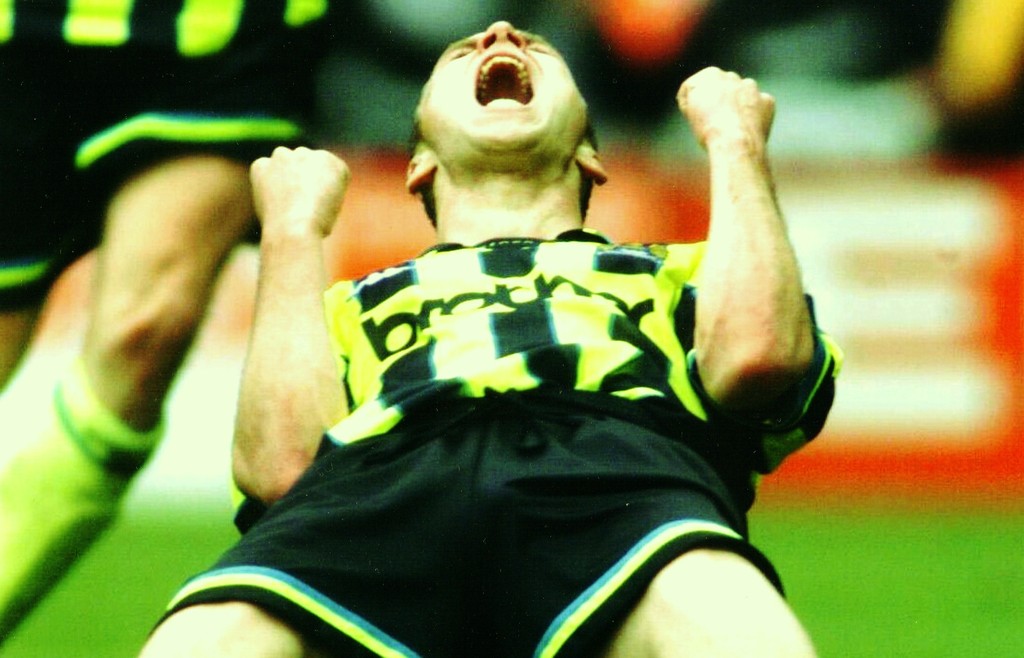