Itâ€™s a day out at the Childwall of the south, where the gentle autumn leaves line suburban streets and the paedophilic statue looks lovingly on over the Thames, and sweet old Craven Cottage. 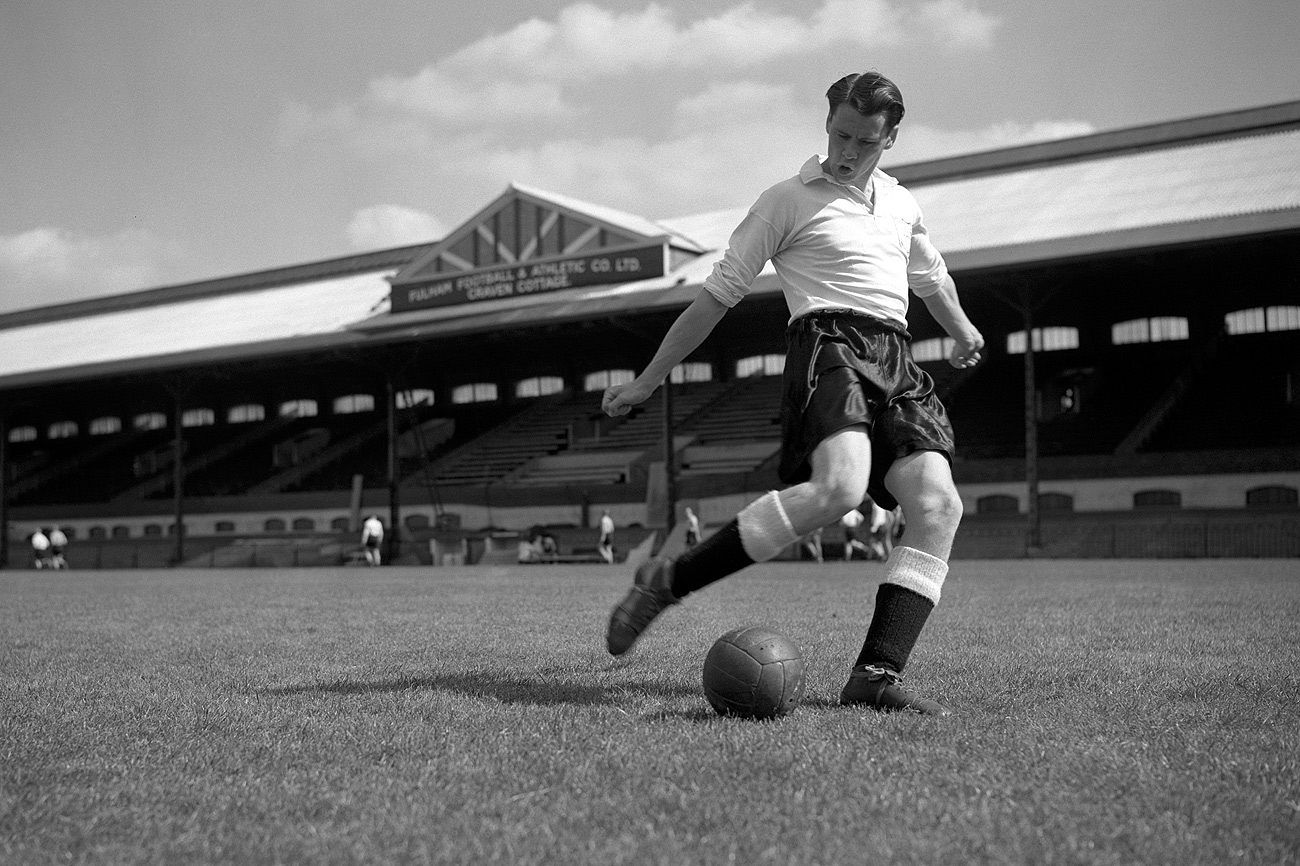 Three draws have stunted some of the over optimism we had but itâ€™s still a decent start to a season in which weÂ´ve only lost once. Tellingly in those losing three games weÂ´ve had to come from behind every time. So weâ€™re overdue a day where we turn up and do our sweet sweet thing from the very first minute.

Mixed emotions for many on a really entertaining derby. Weâ€™re in a world of easy opinion so anyone with an internet connection will have had access to the bones getting picked well and truly over what happened on the pitch and all the juicy bits around it, so weâ€™ll swerve it on this preview. Apart from Steven Gerrard. Sh*t right on his little condensed face for that cross country run on the disallowed goal which was done with the sole purpose of giving a big f*ck off Sh*t On to every blue in the stadium. Instead he looked a right tit. That wasnÂ´t his best bit though, that came not long before where he was storming forward and knocked the ball past our defender and realised his legs donÂ´t work so well any more, watching the ball helplessly roll into touch. It was like an Escort Mark II revving at the lights and getting left behind on amber. That spoilerÂ´s fooling no one these days. Sh*t on Steven.

Fulham away has not been a generous fixture to us over the years with an Osman double bucking that trend only recently. We pulled off an unlikely win last year too with three goals from players who no longer wear royal blue, and weâ€™re much acer now. If only it worked that way.

Itâ€™s easy to do a preview and go into a tedious stereotypical onslaught of the opposition, where theyâ€™re from and the local people there but a bit harder when you like them. Not that itâ€™s worth anything but I like Fulham. As an away day its a cross of Four Weddings And A Funeral and Match of the Day in 1952, complete with rattles and simple coloured scarves.

Even the statue is kooky. And the fans, tweed patched sailing jumpers and meffy shoes that on closer inspection cost north of a hundred notes. Fathers and sons. [URL=”http://static.guim.co.uk/sys-images/Football/Pix/pictures/2009/1/18/1232279912701/Mohamed-Al-Fayed-001.jpg”]A filthy rich Egyptian ratbag owner[/URL] who on each passing year turns into an [URL=”http://www.empireonline.com/images/features/100greatestcharacters/photos/25.jpg”]oversized capitalist Yoda.[/URL] Martin Jol is into his second year as manager and one of the rare species of Premier League managers in that heâ€™s not universally disliked by Evertonians. How could you anyway? Look at him. An amicable total football advocating uncle Dutch type with a cross-channel-ferry sized jaw.

Jol had Fulham finishing strongly last year just behind us and playing his usual brand of occasional boss football thatâ€™s a twat to deal with at home but a bit meh when away. 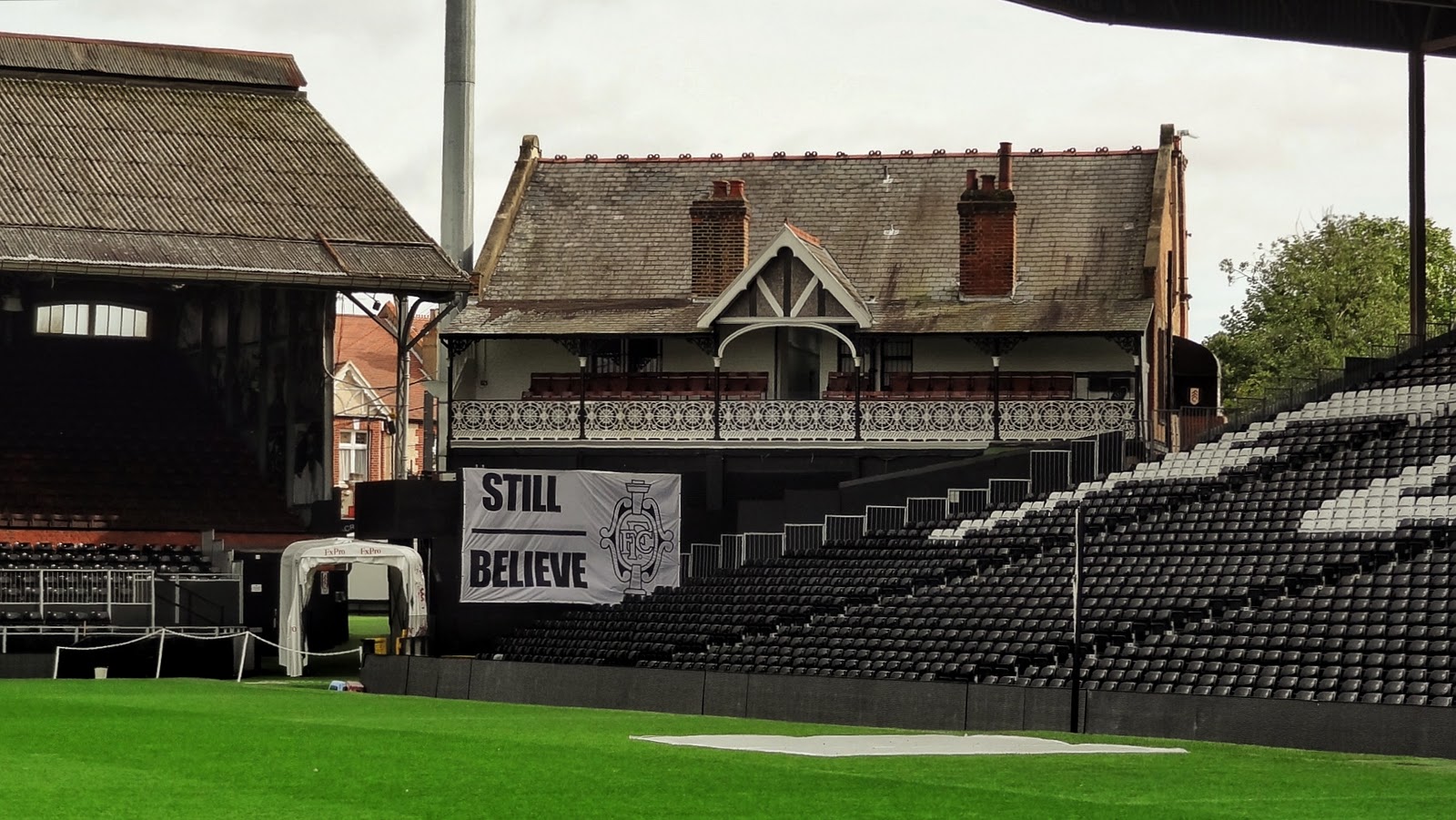 They sold bad Texan Clint Dempsey to Spurs, amusingly, on dead line day and pulled off a bit of a coup by persuading Berbatov to play for them. Despite the tide going out on his hairline he is still one extremely boss lazy slotter. Dembele will also be a miss and is not so well replaced in Rodallega, [URL=”http://e1.365dm.com/12/08/660×350/Hugo-Rodallega_2818928.jpg”]who could easily pass as Pienaarâ€™s butch lesbian lover.[/URL]

Ruiz scored a superb goal against us last year and can be a right pain in the arse if heâ€™s in the mood, but key there being in the mood. Or Jol could opt for Damien Duff but either way it wonÂ´t compliment a midfield which on paper is FulhamÂ´s weakest area. Keiran Richardson, Steve Sidwell and Diarra are flat track bullies when it comes to Premier League midfielders. TheyÂ´ll only play so well as you allow them.

Northern Irishman Chris Baird has been doing the Alan Harper role lately and done alright in midfield despite natively being a defender. Good on him. He still looks like his mar was raped by a Vulcan though. Hangeland is a very good centre half as demonstrated against us more than once, heÂ´ll be flanked by German loanee Riether and the most embarrassed ginger in the world in Arne Riise. Just leave it lad, your roots are showing. Schwarzer in the sticks.

ThereÂ´s nothing too much to be scared of with that team but when their tails are up theyÂ´ve got more than a goal in them. If the right Everton turn up then it should be a really decent game. 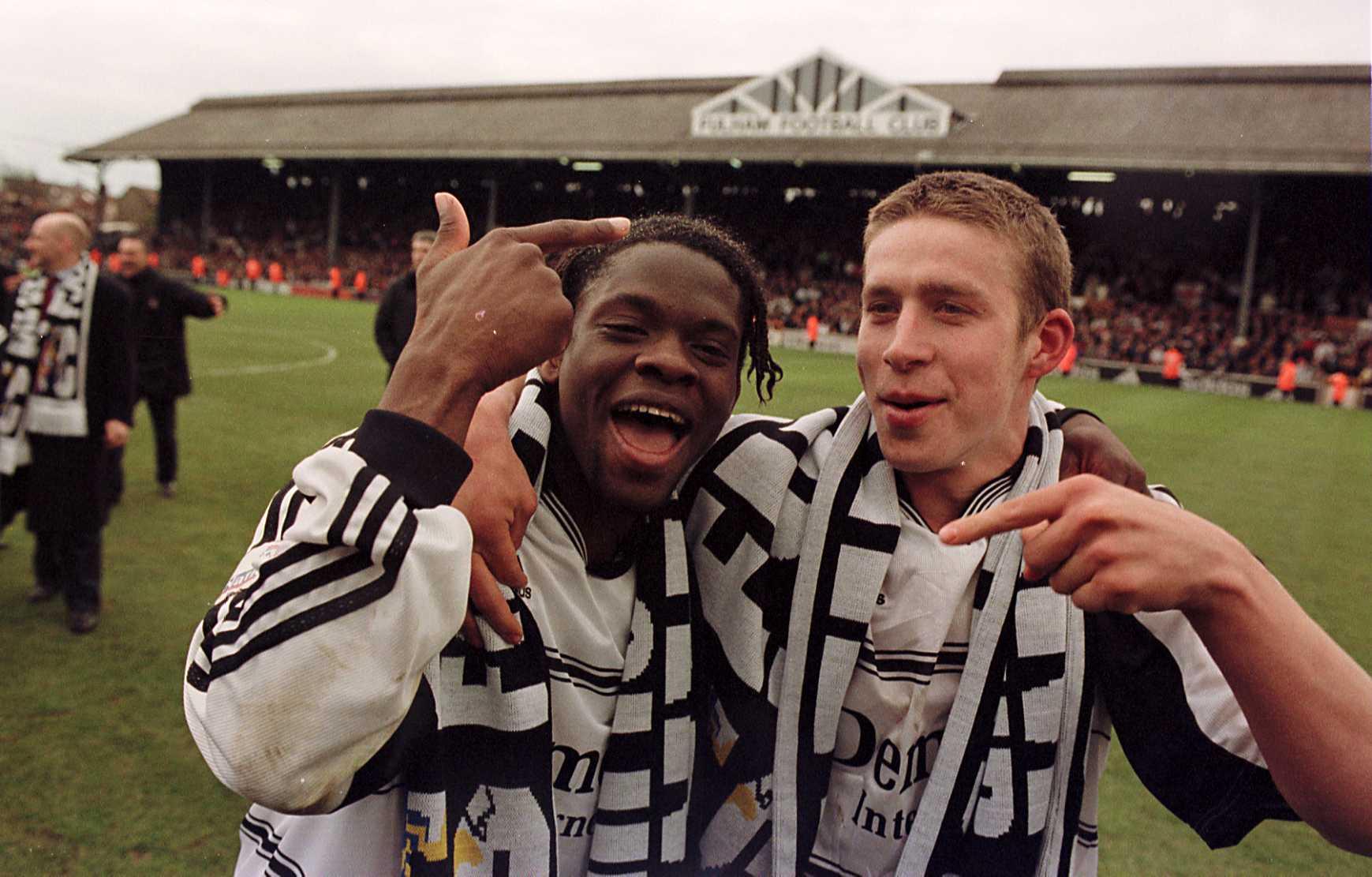 I canÂ´t imagine thereÂ´ll be too many surprises with the Everton team this week. ItÂ´s not quite been an underwhelming season for him but Jelavic hasnÂ´t yet clicked into that gear he has. The derby was one of his worst games for us. We need him side footing into nets quickly if we want to get another wee run going. I didnÂ´t think Naismith had a bad game. Maybe he might get a run behind Jelavic, you can tell theyÂ´ve played together before as Naismith is always looking to hit him with the early through ball and Jelavic knows itÂ´s coming.

ItÂ´s a possibility that Fellaini will get shoe horned into his most effective position if FulhamÂ´s midfield isnÂ´t going to carry a big threat. IÂ´d still prefer him in there with Osman until Gibson gets over what ever the f*ck itÂ´s taking him ages to get over. Watching Allen trying to tustle with Fellaini was a side comedy of itÂ´s own. If Allen was New Jersey, Fellaini was Sandy.

Mirallas was one very big plus. He just looked the part in his natural position on the left and running at the opposition. HeÂ´s got good feet and you get the feeling when he hits form heÂ´s going to be superb, well with some luck. Pienaar is back for this and he was much missed. I would guess heÂ´ll resume on the left but Mirallas might have given Moyes some food for thought on that left wing. TheyÂ´ll probably start on opposite wings and swap a bit throughout the game.

Osman stepped up for a change in a derby and scored a good goal too. Always feels better when a local lid scores against them. Neville dived like a car with his handbrake left off on a slight hill but at least he admitted he looked like a tit.

We conceded again and have struggled for clean sheets this season. One present form the best pairing is Jagielka and Distin and I think that will remain for this game. Baines will be on the left and Coleman passed another test with coming through a derby without looking out of place at all really.

Everton could do with clicking into some of that early season gear but make no mistake this is a testing away game. That early goal could be important which ever way it swings, hopefully not against us again. WeÂ´re a boss team when were two nil up.

WeÂ´re at that point where we kick on and do some boss things or settle down for a season of sixth and seventh place play offs. It would be nice to aspire to more than that. Over to you Everton.