Itâ€™s back to business under them beautiful floodlights at L4 2EL after a too long break due to the increasingly painful international football.

Itâ€™s been done to death about loving Everton and not England or whatever but plenty of our lot support them, or Wales, or Scotland, or Ireland or Northern Ireland so who am I to offer an opinion on it? But you get the picture, absolutely none of them â€“ not even the great Brazil team of 1970 â€“ can touch the blues for making your heart go whoaaaaaaaaah. Or often making you quite sad, like the last game at West Brom.

West Brom was a bit awkward, we started well but when Gibson went off we didn´t really carry much threat and so it was, West Brom carried off a deserved and fairly comfortable two nil win.

The optimism off a couple of games was palpable but the royal blues played their part in grounding one or two already making bold predictions on where weâ€™d finish at the end of the season. We swerve that sh*te around these parts, where as our next opponents can win two games and be believing theyâ€™re better man for man than any team on the planet. They were at times excellent last season and just faltered at the end in grabbing one of the Champions League places. Well before Chelsea intervened. By selling Carroll for thirty five million pounds they benefitted from a robbery so great they should have went into hiding in Brazil, f*cking a succession of wide hipped latin beauties and pining for Britain in the media. Sound investment and good tactics from Pardew, more of him in a bit, turned them into a dangerous team. We rinsed them in the last game of the season though so needless to say we all know who got the last laugh.

Alan Pardew is one utter f*cking pulsating cockhammer who looks like the result of an Anderson Cooper and Paul Oâ€™Grady IVF experiment. Heâ€™s the very epitome of first time supervisor. The kind of bulb whoâ€™s calling for a brainstorm every two hours, gets a semi on at conducting Performance Development Programme with you and is going to cajole the married blonde bint two desks down from you into a giving him a titroll out the back of the Christmas Party. A repulsive c*nt of a man who takes gratification at sneering at supposed lessers. A player and manager whoâ€™ll never in his life earn the right to be employed by Everton so f*ck right off you monochrome patronising little twat. 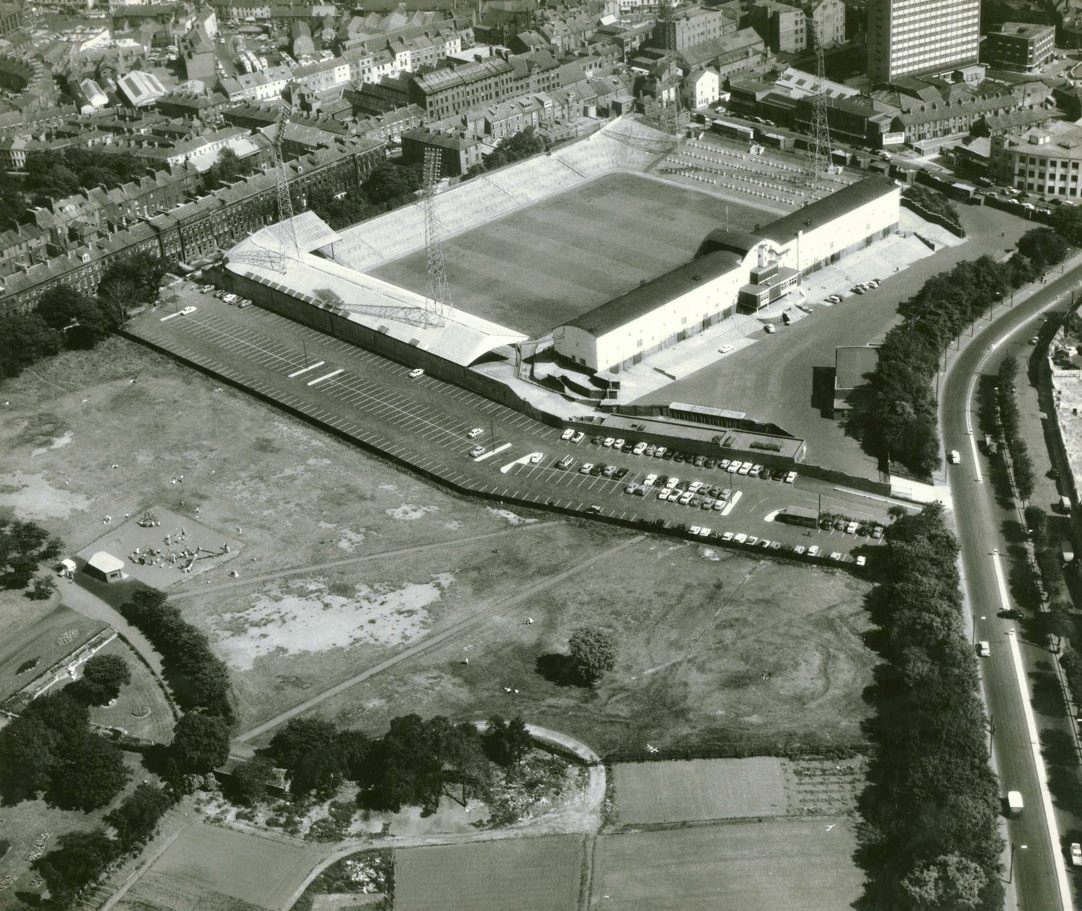 Moving on theyâ€™ve got some good players, some really decent players who the media enthuse over a little too much but nonetheless can play a bit on their day. Up front thereâ€™s the dual threat of that big bastard with the putty knees that we swerved and who then slotted like a mad man in the beginning of the previous season. When his goals dried up they broke the habit of the Premier League and signed a Cisse for big money that could actually play. Our centre halves wonâ€™t have an easy afternoon if theyâ€™re in the mood.

In midfield theyâ€™ve got some reet talent. Cabaye had some of them French words with Cahill causing his last action in an Everton shirt to try and strangle the French lid. Good player though, even better if afforded space. Arfa is fantastic really, I donâ€™t know what he does for the other 89 minutes in games but heâ€™s usually good for a top class goal every couple of games. Tiote is out with a hamstring and this game looks one too early for his comeback. Theyâ€™ve got a few injuries at the moment verging on a bit of a crisis so the midfield will be a bit of a mish mash. Probably Marveax on the left.

Defence is where they will be vulnerable for this. Theyâ€™ve got the ever reliable Collicini and full backs Simpson & Taylor are out so itâ€™s going to be makeshift to say the least. Right backs at centre half and all that. To compound that theyâ€™ve also got their much underrated keeper Krull out whoâ€™ll be replaced by Harper or Elliott. If ever a team they were there to be got at then itâ€™s a good time this Monday.

Itâ€™s a bit tiring being on the end of lazy stereotypes but the world didnâ€™t need Geordie Shore to realise that the good men of Newcastle are basically a walking parody of Top Man Autumn Catalogue 2008, the gay dressing cockstashes. You can smell them before you see them, just set your sense of smell to the Lynx Africa channel and listen for the weird up and down noises of their accent. Ever had Guinea Pigs? Listen to them closely and hold that sound. Then go into a pub in the Bigg Market and ignore the words, just listen to the sounds. Itâ€™s f*cking terrifying.

Itâ€™s been a bit of a weird relationship with them as itâ€™s well documented that the affable Geordies are generally sound away from the football but put a black and white shirt on them â€“ or even take that top off in the away end in the middle of winter â€“ and they turn ridiculous. The spot on relegation seemed to rid them of some of the bells so fair play, I donâ€™t have many bad words to say about them now, theyâ€™re usually decent sport and I hope they continue to be so. Itâ€™s enjoyable watching the established top four or five sweating when someone tries to break the party.

As for the Walton Rowdies itâ€™s not looking too bad on the injury front so we should be able to field a decent team. Were sort of waiting for Jelavic to click into his little thing where he silks his way across the park and scores boss goals. It will come. Itâ€™s who to play with him to get the best out of him which may be the question for the early part of this season. With Newcastle being a bit suspect in defence then there is logic of throwing Fellaini in the mix. West Brom done brilliantly against him even though he had to withdraw deep when Gibson went off. I still reckon heâ€™ll start there.

Thereâ€™s going to be some rotation with whoâ€™s on form getting the nod out of Miralles, Naismith, Osman & Coleman. In particular the first three. Naismith has got subbed in the previous two games so I wouldnâ€™t be surprised to see Miralles given a go on the right. F*ck knows really.

Thereâ€™s no greater credit to Darron Gibson than within nine months heâ€™s got us sweating when heâ€™s not on the pitch. Iâ€™ve no idea if heâ€™ll be ready for this but if not then expect Phil Neville. It might have been that Vadis lad but somehow the papers got stuck in the fax. Anyway, with three Belgians present our dressing room would have sounded more Flemish than the scals hanging round your local off license. Pienaar will be on the left and we should play some ace football hopefully.

If Neville does start in the middle then Hibbert is a shoe in at right back, although it seems young Seamus is setting his stall out for that position so weâ€™ll see in time. I still think weâ€™ll start Jagielka and Distin, the latter will be importantly against the big difficult pacy grocks theyâ€™ve got up front. The usual script, Howard in goal.

Sixteen days without Everton is a pain when youâ€™re getting used to having them back. What have we learned so far? Well Iâ€™d be more comfortable stashing in an Ecuadorian Embassy rather than an American one if it came down to it. On top of that we have a decent set of players who if they play like they can should make this season an alright one. We canâ€™t look beyond that. Or getting right into Newcastle from the first whistle on Monday night and doing our thing. Over to you Everton.