Two down, one to go in a week thatâ€™s as good as itâ€™s been for a long while really.

If over enthusiastic, carried-away-too-easily previews with dull puns and tired old clichÃ©s arenâ€™t your thing then itâ€™s best to swerve reading further and just continue to enjoy us being sort of boss at the moment. 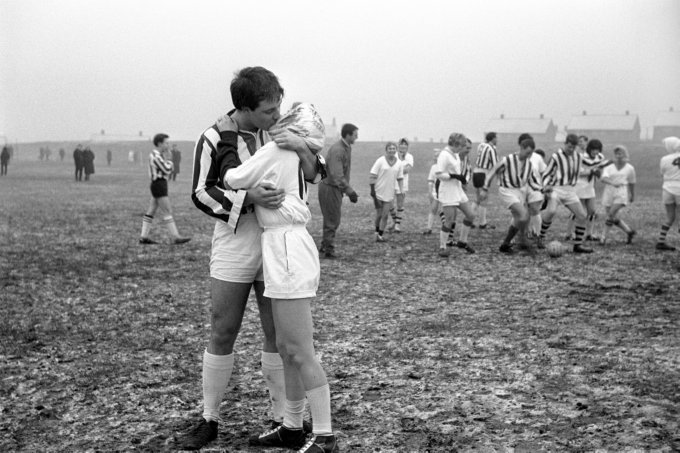 Too many times in the past ten years, excepting some big one off league games, weâ€™ve failed to do the business when it really matters and letâ€™s not get too carried away as weâ€™re still two tough games away from any sort of trophy but weâ€™ve got that tantalising tie of the sh*te, at Wembley, in the semi final of the FA Cup. Not a boss sh*te like every other time weâ€™ve played them at Wembley, but a vulnerable half arse over valued sh*te who are twitching over us getting through to face them. Sack their bravado, theyâ€™re sh*tting it and thereâ€™s no pressure on us. After all, it was only recently that they proved their dominance wasnâ€™t it?

Werenâ€™t they quick to boast about an easy six points off us for the season?

They didnâ€™t see this coming and theyâ€™ve got far more to lose than us.

In both games this week weâ€™ve seen an Everton play as well as they have for a long while, going to two difficult away games and utterly dominating for the most part, playing some super fusbal along the way. To top it off itâ€™s entirely feasible that we could end up above the far too aforementioned sh*te in the league by the end of the week too.

So, next up at Goodison are West Brom, the jarg Villa from somewhere in the middle of the country where they speak funny and have meffy jeans. Boing!! Boing Boing!! ! You bad tits.

Under the guidance of the piss stained owl this season they started really well and then went crap and then went good then crap and Iâ€™m not sure where about their up to at the moment in their bi polar state but theyâ€™ve just been handed their arse at the Hawthorns on Sunday by Newcastle.

Thankfully itâ€™s a home game so weâ€™ll be spared a trip to West Brom where the locals are friendly enough but a Saturday night living it up is like walking into a carbon copy of The Hitman and Her, complete with hairstyles and fashions of the time. If lacquered hair on men and women and leather pants are your thing then youâ€™ll be pleased to know itâ€™s less than ninety minutes down the road.

Itâ€™s the ninety minutes on the pitch that will matter on Saturday and the talk from their camp is about reverting back to a 4-4-2 this week, which would probably suit us better with the extra man in midfield. They have three decent strikers to choose from but it would probably be Odenwingie and heart throb of the caravan girls himself, Shane Long. Theyâ€™re set up decently as an away team and you can see why, theyâ€™re usually resolute and have pace on the counter attack with a couple of decent goal scorers. That odious bell Schwarner has been glowing about scoring four goals in front on the Gwladys Street which is fair enough, but heâ€™s no Efan Ekoku and the man is a gigantic bulb with his fancy hair and eccentric ways. Heâ€™ll be joined in midfield by a couple of their other lids, most notable he with the ace left foot in midfield, their captain Chris Brunt.

Their defence to be perfectly frank is not very good.

Weâ€™ve got no mid week games so now is not for the meek or the squad rotation, play our best lids and get after that seventh place as itâ€™s there for anyone who wants it.

Up front thereâ€™s been something of a revolution recently. Stracquilarsi started it all by running round like a beaked up Sunday player loon but his thing is all about perspiration and flying the f*ck into the opposition at will. Letâ€™s not write it off. Spunking that five million or so on Jelavic is looking more and more like another inspired piece of business. I still donâ€™t reckon weâ€™ll see the best of him til next season but the three recent goals have been chances our other players would have probably missed and stuck away with the swagger of sixteen year old lad whoâ€™s just got his nuts for the first time.

Thereâ€™s other elements of his game which help, we can throw sort of aimed balls forward and drop them in just behind their defence and heâ€™ll make the most of them. His link up play is of a decent sort and heâ€™s no slouch in the air. You can see the other players rate him and long may it continue. Heâ€™s got transfer request at the end of next seasonâ€™s 22 goal season all over him anyway.

The ghost of Cahill past has turned up and thatâ€™s just swell. Thereâ€™s been few nicer things to warm any blueâ€™s heart than the sight of our number seventeen pissing the opposition off through hard work, boss headers and assorted snidery. Heâ€™s in the twilight of his times with us so Iâ€™m hoping I get an extended period of just watching him doing his thing. If he doesnâ€™t start then get the Argentinian up there with Jelavic. 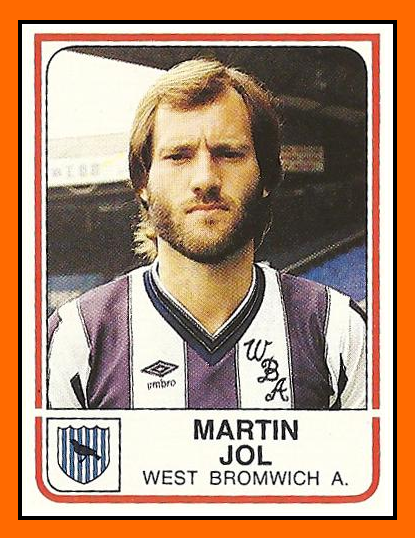 The bass talking braided boss Christian was imperious against Swansea in that second half, canâ€™t wait to see him back. Special mention though for Magaye Gueye who had a very good game indeed on Tuesday. He hasnâ€™t got any pace and is as good at beating a man as Rhianna but heâ€™s got a touch, a very decent cross and good awareness. Letâ€™s see how he rolls rather than putting undue pressure on him. Drenthe was on compassionate leave and I hope the man sorts out whatever it is troubling him. This game, with their average full backs, would be made for him if heâ€™s arsed.

Gibson has done well this week. I was scratching my head about him previously but I can see some of what he brings to the team. His workrate is better than I thought, he takes up genuinely good positions and has that good one touch passing and time thing on the ball that any United player has. Itâ€™s miles too early to be painting him as some sort of latter day Paul Bracewell but hopefully heâ€™ll start and continue to do well. Fellaini seems like an all conquering beast when the Derry man is on the pitch so no complaints there. Speaking of Fellaini, heâ€™s two bookings or indeed two yellow cards in the same game away from missing the semi final. Iâ€™d play him for this and if he gets a booking then make him sit the following two out. Weâ€™ll be needing him.

Heitinga and Distin are doing a good impression of Jagielka and Lescott in their good days as weâ€™re likely to see for a while. The Dutchman in particular is a shoe in for player of the season if he keeps it going til the end of the season. The big benefit you get from him is the composure and distribution of the ball from the back, weâ€™re far less likely to smash a ball forward while heâ€™s there. With Wembley places to play for and Jagielka (who was excellent against Swansea) chomping at the bit then we shouldnâ€™t be shipping too many goals in the next couple of weeks. Baines will start at left back and credit to Neville who was superb against Sunderland. That shoulder charge was great, it gave Cattermole and Bardsley â€“ self appointed first and second cock of Sunderland â€“ the chance to make even bigger tits of themselves.

So as you see itâ€™s all the joy of spring after this week so in customary Everton fashion its set up beautifully for WBA to cruelly rinse us.

Do you know what? Even if they do you wonâ€™t get rid of this smile on my ugly grid. Weâ€™re on the up again and while itâ€™s probably not sustainable or the dawning of a brave new era, it just feels good to for Everton to be boss again. Like when youâ€™re on top of your game in school at nearest (pitch and toss for the wools) and standies for two is happening all over the show. Weâ€™re in that groove.