By Tubey
Match Previews
10 years ago 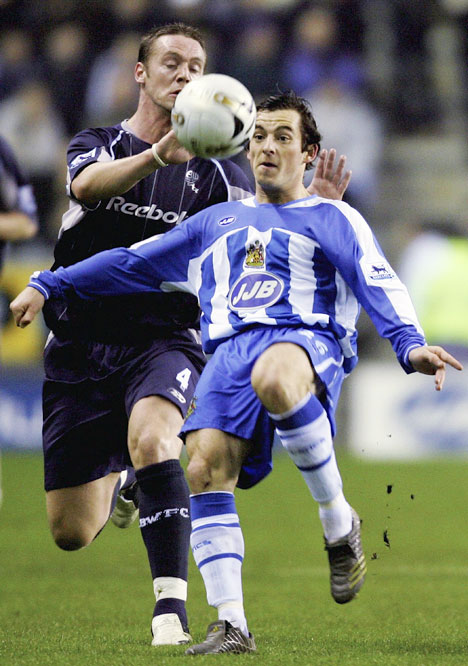