The final game of Evertons mini tour of the USA concludes tonight with a pre-season fixture against MLS outfit DC United.

The build up to the game has centred around the players missing rather than the players turning out for the Toffees.

American talisman Tim Howard will once again fail to feature for the Blues after taking some time off following a gruelling summer thus far playing for his national team. This has caused some consternation with our American hosts, who viewed the visit of Everton as desirable almost solely so that Tim would play in his homeland.

Add to that the absence of Mikel Arteta, and the Americans are pretty livid with the Blues right now, with their marketing teams pulling their hair out trying to find a way of getting bemused DC fans through the turnstiles.

The weather is likely to prove a massive factor in this game. Everton, not familiar with the intense heat and coming off the back of several games in a short space of time, may find the pace of a fit mid-season DC United too much to cope with. Fans are being allowed to take two unopened bottles of water into the ground with them to compensate for the searing heat.

Due to this, and the fact that this game will be treated as a glorified training session by the Toffees, may mean that those in the UK who stay up to follow the action in the early morning are not treated to a footballing spectacle.

Yet perhaps David Moyes and the lads would like to end their US adventure in style. Here´s hoping.

PREDICTION: A tough encounter that may see a few goals, as DC United are pacy up front but prone to errors at the back. 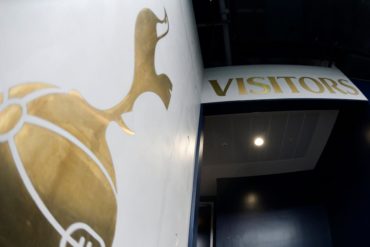